“I’m more positive probably than I could ever be,” Jahmel Binion says in the FOX 2 video below, just days after basketball legend Shaquille O’Neal publicly mocked him on Instagram. 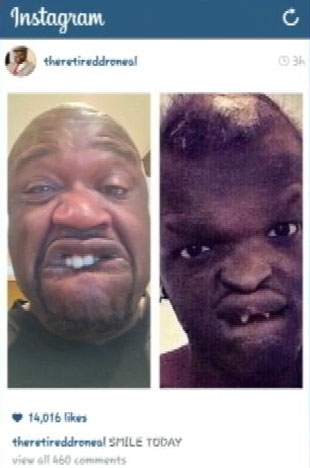 Instead of lashing out against O’Neal, he responded with an anti-bullying Facebook page, “HUG DON’T JUDGE,” which gained more than 18,000 followers in less than a week.

“Please be respectful, be positive and share this with the world,” he writes on the page. “Time to make a difference.”

O’Neal deleted the photograph from Instagram and apologized for his ignorance on Twitter with a hashtag that stood out to us at The Mighty.

Made a new friend today when I called and apologized to Jahmel Binion. Great dude.#alwayslearning #MYBADCUZ

Hopefully, O’Neal’s ignorance and #AlwaysLearning apology will be a reminder to others to educate themselves before making a snap judgment about someone’s appearance. The National Foundation for Ectodermal Dysplasia has invited O’Neal to this year’s NFED National Family Conference in hopes of doing just that.

In the mean time, Binion is fighting hate with kindness. You can join his HUGS DON’T JUDGE Facebook group here.

Share
or  Copy Link
Link copied to clipboard.
Be first
29 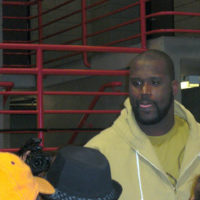