This Woman Blinked Her Way to a College Degree

When Dawn Faizey Webster lost the use of her body, she decided to grow her mind instead.

Webster, now 42, had a pregnancy complication called pre-eclampsia when she was 30, according to The Telegraph. She subsequently suffered a stroke after giving birth to her son, Alexander. The incident left her unable to move or communicate verbally, a condition known as locked-in syndrome. Her family stayed in her hospital room with her but had no clue if she could hear or recognize them.

“All I could do was lie there hopelessly, watching them, listening for snippets of news about how Alexander was,” Webster told the paper. “For hours, I lay staring up at a blank ceiling, living for visiting hours when at least I could hear my family’s chatter. Inside, I cried, but no tears came out.”

One day, her brother asked her to blink if she could hear him — she did. Doctors found that although Webster’s condition comes with physical limitations, she still has a fully-functioning brain. She can blink and communicate through movement in her eye, according to The Daily Mail.

Realizing this, her family and doctors gave her a computer program that could respond to eye movements and a laptop that recognizes small head movements, allowing her to search the Internet and type. Recently, she completed her requirements to gain a degree in ancient history from Open University, a college that offers online classes. 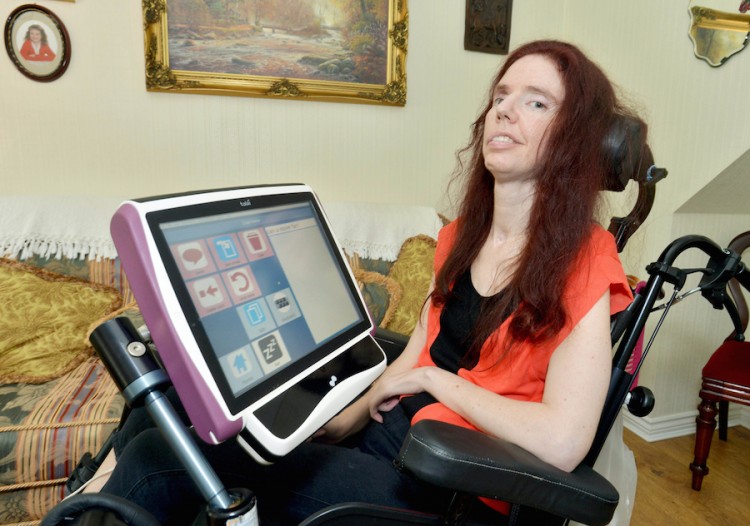 “When I first had my stroke, I realized I would not be able to do anything physical,” she told The Mirror. “I then decided to use the thing that had not been affected – my brain. I felt I needed to prove to myself and to others that I was still me, Dawn.”

Her abilities to type are limited to 50 words an hour, according to the paper. As a result, her three-hour final exam took her the better part of three weeks to complete. She will graduate from her program in October 2014 at a ceremony in Manchester, England.

Now that her degree in ancient history is done, The Telegraph reports she plans to go for an MA in Art History, followed by a PhD. 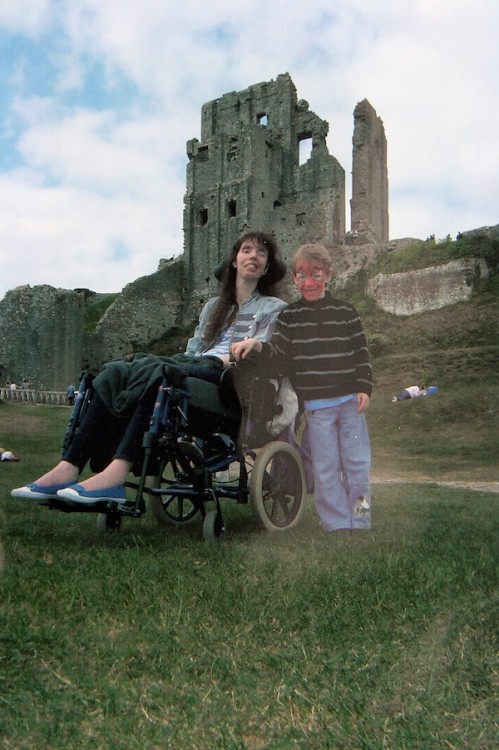