14 Pros of My Child’s Intellectual Disability 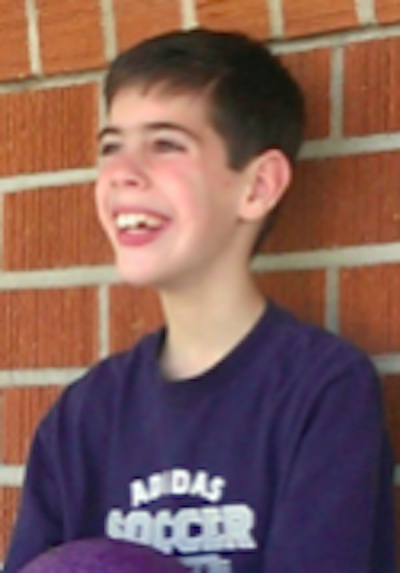 1. He isn’t hurt when he’s not invited to a classmate’s birthday party or a friend’s house for a playdate.

2. He still thinks that a sneeze is the best joke he’s ever heard.

3. He didn’t understand the professional last week who claimed he didn’t walk until he was 5 years old because “he was unmotivated.”

4. He doesn’t notice dirty looks his mom sometimes gets when he’s being loud in restaurants.

5. He experiences more joy moment-to-moment than any person I know.

6. He doesn’t understand the severity of his health issues or fear the next procedure or surgery.

8. He views almost every person he meets as the object of his affection.

9. He doesn’t understand that the school district constantly moves his special education class as to not be a burden on any one school.

10. He thinks wrestling with his brother is better than a trip to Disneyland.

11. He has siblings who are accepting of all differences.

12. He will never grow out of holding my hand, and I will always be the love of his life.

13. He doesn’t know that when someone claims to be joking or uses the word “retard,” they’re actually showing disdain for him.

14. He only sees the world as full of good people.