On Monday, E! News reported that actor Hugh Jackman had been treated for his third bout with skin cancer.

Jackman, perhaps most well-known for his role as Wolverine in “X-Men,” had a basal cell carcinoma removed last November and also this past May. Basal cell carcinoma is the most frequently occurring form of skin cancer, according to SkinCancer.org.

Though his rep told E! the 46-year-old actor is “all good” now, Jackman took to Instagram for a simple but important reminder to his fans: 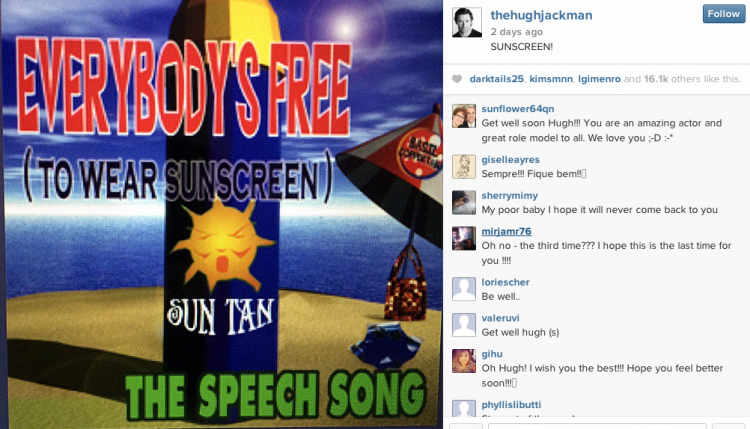 It’s always reassuring to see celebrities use their own mistakes to help others. Thanks, Hugh. 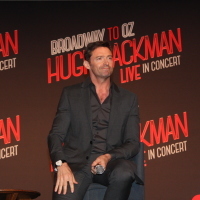