They Say My Daughter Is Special. Damn Right She Is.

My daughter is 14 months old. She’s already had an EKG echocardiogram and MRI, genetic and ocular tests, and weekly physical therapy sessions. She has a heart condition, a growth condition, nystagmus, hypotonia… the list goes on and on, but that’s not the part that matters.

The part that matters is she smiles. Every. Day. She laughs, rests her little head on my shoulder, pats my back and says, “Aw” and “Mom.” She doesn’t do physical things quite as fast as others her age, and I have no delusions. I understand that intellectual impairment occurs frequently with Sotos syndrome. But she knows she’s loved. She knows how to love back. That’s good enough for me. They say my daughter will probably be considered “special.” They have no idea just how special our little girl is.

When you look at my daughter you see wonder in her eyes. You see innocence. Peace. For a child who struggled to make it into to this world, spent time in the NICU and spent the first year of her life shuffled from specialist to specialist, there is no anger or self-pity. She only knows that she’s our Natibug and she’s loved. You look at our child and you see strength.

I know she’ll get older, and things will happen. Maybe she will lead a normal life in mainstream schools and enjoy a life of independence. Maybe she won’t. I don’t have a crystal ball, and as much as I’d love to, I can’t see my daughter’s future. It’s my greatest hope that she can grow up and be like her father. I intend to raise her with the knowledge of her diagnosis, but it will be my mission in life to make sure she knows that her diagnosis doesn’t define her. It only defines her symptoms. She will know that she’s special. But not for the reasons they say.

They say Sotos kids have a hard time verbalizing things and should be considered special needs. They’re forgetting that communication comes in other forms besides words. A kind look from a stranger. The soothing effect of classical music. A warm embrace from someone when you’re having a bad day. All of these communicate without the use of words.

As for my daughter, when she smiles at someone, even the grumpiest of people smile back. That’s the special that matters.

They say Sotos kids have a lot of health concerns of various degrees and are often expected to see multiple specialists and perhaps need interventions in special circumstances.

My daughter is pricked and poked, examined and prodded, and five minutes after the doctor is done, she’s laughing and playing with her stuffed puppy. That’s the special that matters.

At 14 months old, she exercises for at least 30 minutes every day, working on strengthening muscles that are being stretched out due to a rapid and constant growth in a week. The exercises are not always something she enjoys, but she does it anyways. That’s the special that matters.

Every person who has ever met her is better for it. That’s the special that matters.

They say my daughter is special.

Damn right she is.

And this mom wouldn’t have her any other way. 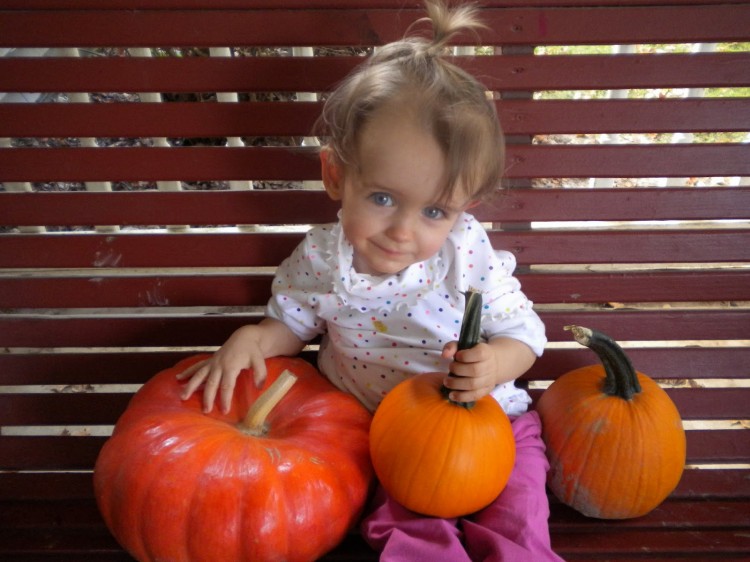 This post originally appeared on Strength Behind Sotos: A Mother’s Story.