This afternoon, in the periphery between rain and sun, I took my kids to our clubhouse pool not knowing if we would leave five minutes after arriving.

I skirted near the edge in my swimsuit as my oldest, Bella, did somersaults and flips in the deep end. Dalton walked over to the smaller pool with his orange bucket full to the brim with plastic toys. Soon he had them lined up side by side in a perfect row of Veggietales and Bubble Guppies. He’d inspect them and mumble in pretend play conversations only he understands.

I forget how abstract his world must be. Our world, the conversational, bold colors we paint with, is unavailable to a child with poor expressive skills like Dalton. He’s receiving but not transmitting as well lately. It’s hard to be known and to make friends when communication is paramount to interacting.

About an hour later, Dalton decided he wanted to join his sister in the pool — big kid territory.

Dalton left all of his toys and walked down the big steps, only to turn around and walk back out. I waited. Slowly, he walked around to a smaller entrance and waded in the area where kids his chronological age were playing. He watched and mumbled a few things, but as things normally go, he went ignored until his sister came over with her friends.

He’s not a swimmer yet. He’s a wader.

I kept close by, sat on the steps, ready to leap in if necessary. He’s not too fond of the feeling of floating. There’s no vestibular cues for his body to fully process that lack of control.

Two boys next to him in the shallow area began throwing a ball back and forth. Dalton smiled and watched them play.

My heart ached a little, but I waited.

Then, one of the boys turned and smiled at Dalton. He threw the ball and Dalton caught it. My heart danced a little. We both smiled.

They were just three little boys playing ball. My heart jumped up into my throat and my eyes got a little wet. I thought, “They see you buddy.”

To be known, to have someone not only see you but include you is something most of us want. It’s what most of us need to thrive.

And, in so many ways, to love, and be loved.
To see, and be seen.
To touch, and be touched.
To just be included in a game of ball.
To be known.

So many of us have talents, gifts and callings that we’re waiting to be known for. But, what if we were just as content to be known. Not for what we do, for what we are, for what we offer, but for existing. Why isn’t being a human being with a beating heart enough of a reason anymore?

I might just start carrying around a little ball in my purse and look for anyone who might want to play. In fact, I think Dalton would like it if I did.

“Somewhere, something incredible is waiting to be known.” —  Carl Sagan 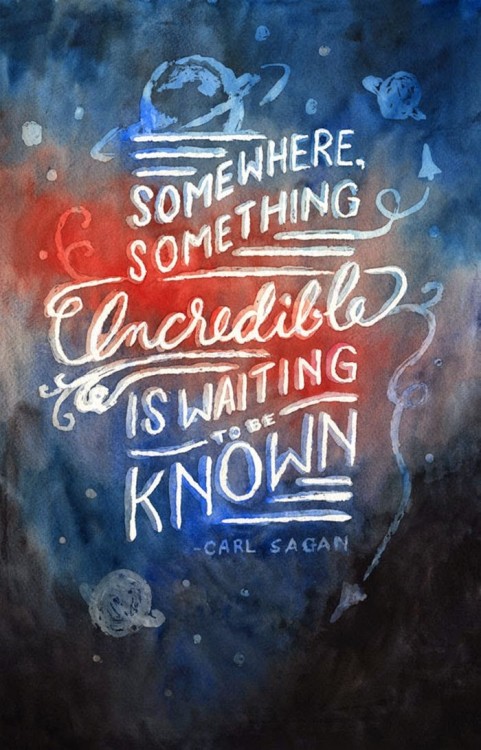 But I think of it as,  “Somewhere, someone incredible is waiting to be known.”

A version of this post originally appeared on 1001 Kisses.

Share
or  Copy Link
Link copied to clipboard.
Be first
97 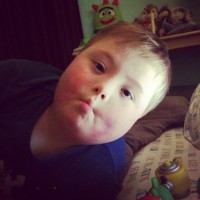