Sometimes I truly think stars align, fate knows what it’s doing, and you’re meant to be in an exact spot at an exact moment for an exact reason — whether that’s meeting the love of your life, winning something for being the 100th shopper or experiencing a moment you didn’t even know you needed.

My husband, Craig, my daughter, Pip, and I had a beautiful moment — a moment that could have easily not have happened. We could have lazily stayed a few extra minutes in the quaint little seafood restaurant we were having lunch at, had a coffee or another delicious glass of sangria. We could have walked up a different street in search of the coffee we missed out on. We could have decided to stick closer to home instead of braving the rain and walking around downtown. We could have kept my son, Noal, out of daycare and hung out with him, instead of having a much needed date together. 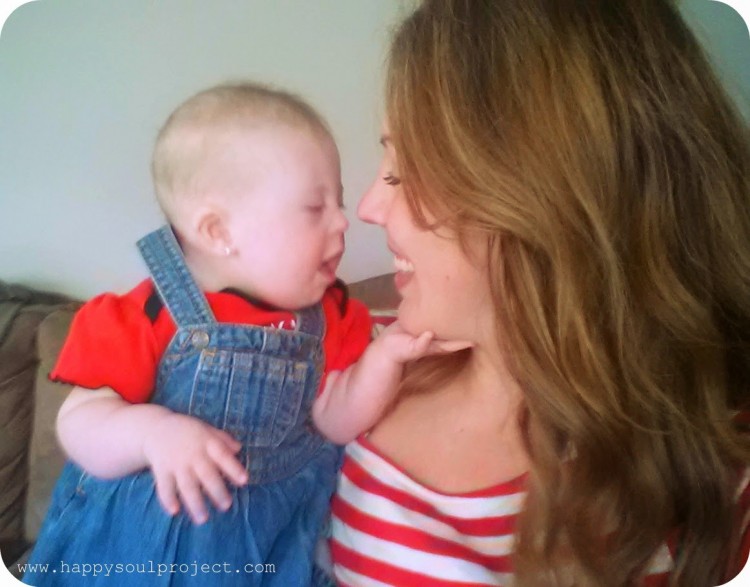 A million different things could have happened to not have us in this exact moment — a moment I believe we or (at least I) really needed. But, the stars aligned and it happened as if fate knew it should. It was nothing extraordinary, and it may seem simple to y’all, but for me the moment took my breath away.

As we left the restaurant hand-in-hand, we walked through a park where we saw a brass band setting up to play under a pavilion. As much as we wanted to stay, we continued to walk (rain and my hair sends me into a panic, and our parking meter was about to run out). But we got caught up in a group of people. From what seemed like out of nowhere, a group of 20+ adults with Down syndrome filled the park. All of a sudden that park and that moment was where Craig and I needed to be.

The band started to play. I saw a few people look at each other and wink with delight and then begin to dance — beautiful dancing right in the park with nothing but utter joy on their faces. I was frozen in time for a few moments just watching it all, trying to get close, talking to a few about Pip, hoping for an invite to dance with them.

I felt nothing but happiness watching, but as Craig and I walked away I was overcome by emotion. I’m not sure why; I think it has to do with the whole spectrum of Down syndrome — not knowing where Pip is going to fall within that. Will she be the joyous one dancing if she hears a brass band in the park? Or will she be the one who couldn’t speak and needed help walking?

Since Pip was born, words like “wide spectrum,” “variability” and “severity” have been thrown around in regards to Down syndrome from numerous doctors, nurses, books, other parents, etc. It’s always been in the back of my mind, wondering where Pip will fall on the spectrum — finding hope from one doctor who says if Pip has this or that then she’ll fall here, if she doesn’t have this or that then she’ll fall there… It’s all a bit overwhelming and confusing.

As I watched the group,with people scattered all over this spectrum (I use the phrase without knowing medically, intellectually or physically anything about any individual- just based on what I could see), I found myself just deeply hoping above anything that Pip would be happy. If she ended up being like the young man with the top hat, tapping along to the beat but not vocal or the older lady who came over to us and had to make sure Craig was indeed Pip’s dad, or the one I hoped would invite me to dance but who instead kept waving and blowing me kisses. Whoever she happens to be, wherever she happens to fall on this much talked about bloody spectrum, I just want her to be happy and know she’s loved, so, very, very loved. 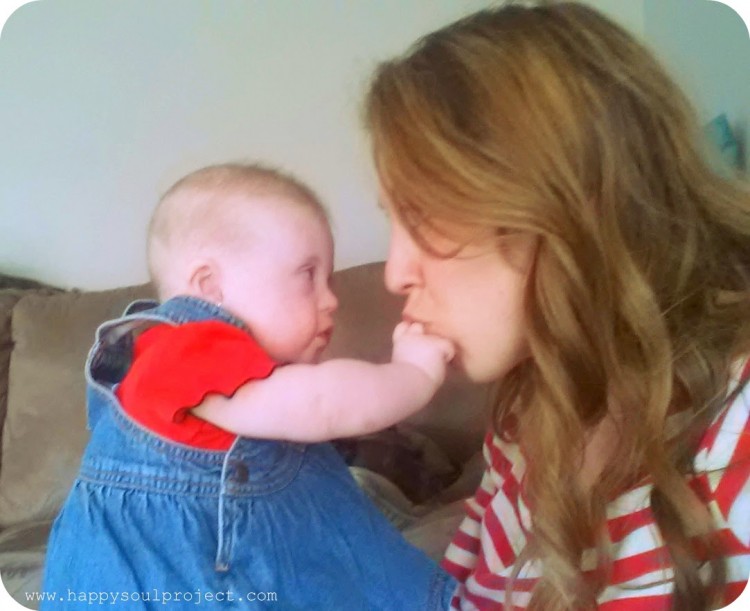 We won’t ever really know where Pip falls until we’re there in it. When she’ll hit milestones, if she’ll walk, talk or be able to take care of herself. And I guess at the end of the day, it’s all about day-by-day — taking each day, each step, each dance if you will, one day at a time and finding joy wherever Pip falls.

Tara is a quirky wanna-be-writer/blogger, adoring/annoyed wife, minivan momma to three hooligans, one who just happens to have Down syndrome, and the founder of the Happy Soul Project. She created a worldwide #differentisbeautiful campaign, gets thousands of people to do #BeAwesomeToday Acts of goodness &#038; has given over 6,000 Kick-It-Capes to kids facing terminal illness or vast differences in life. Happy Soul Project runs a successful online shop where products sold, are made by artist with extraordinary needs. This year Happy Soul Project will launch an Academy &#038; Apprenticeship program.