I Have OCD. This Is What It’s Like to Be in My Mind for 3 Minutes.

I’m weird, and I have OCD. It comes in many different forms. Perhaps the most famous is the ritual kind. You know, flicking light switches 10 times or your family will die… that sort of thing.

People fascinate me. Every brain is so beautiful and complex – each like its own galaxy. As a writer and director, I get to explore the brain galaxies of my characters and actors, and it’s the most thrilling thing in the world. As a fan of art, I get to delve into the brains of those who inspire me. That is everything.

I recently caught Lena Dunham and Judd Apatow on “The Late Late Show” chatting about their OCD tendencies. All of a sudden, I didn’t feel so alone. Even as I write this, I can feel the blood pulsing through my chest, pumping my heart, and I’m counting the beats. That’s how my OCD works.

I made this video to give people a little glimpse into my own galaxy. It’s weird and chaotic and beautiful, just like the actual galaxy that our funny little planets whip around in, dodge asteroids in, sustain and thrive in. My hope is that by watching it, others who have OCD won’t feel so alone, and they’ll learn to love their own beautiful galaxy that rests just above their shoulders.

Unreleased song featured in the video – “Nothing Comes Easy” from Teddy Geiger.

Winner of the 2015 Audience Award in the Mental Health Channel Online Film Festival. 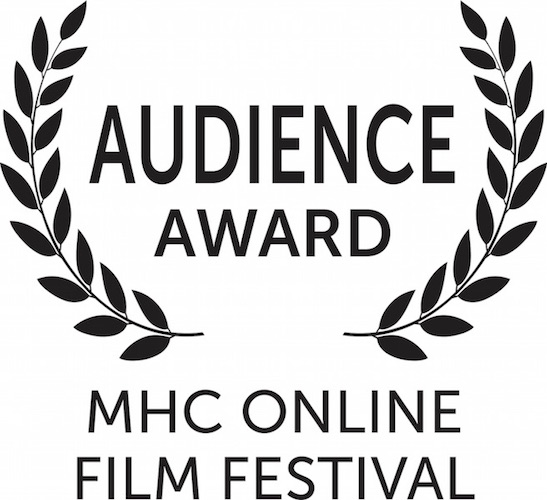