The word autism entered my heart as a whisper. It later entered my brain as a possibility. Later still, it entered my life.

I worried, bought a book on autism, devoured it and then felt like that must not be what my son has. He was nothing like the boy in the book. Maybe he just has a language delay, I thought. I waited for him to start speaking more. For him to start playing in the way that he was supposed to play. He did play, though unlike the boy in the book, so certainly, his issues were different. I stopped worrying about it. Sure, he ran laps around the house. But only when he was tired. Don’t all kids do that? Don’t they all twirl their hair, around and around and around, while drinking a bottle?

I’ve mentioned before that parents and friends assured us that Tucker would catch up, and that his delays were likely due to me being at home with him as a baby. They were wrong. But what did I know then? I had no other child in the house to compare him to. He loves to snuggle, and, from what I’d read, autistic children don’t. He looks at me in the eyes. I’d already learned from Dr. Google that children with autism don’t make eye contact… 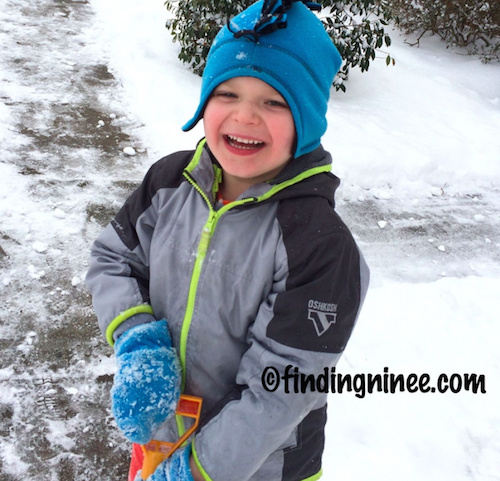 This photo was taken four years later. Does Tucker look like anything other than a little boy having fun in the snow?

1. People don’t need to feel awkward when they’re around my son. Yeah, they may need to treat him a little differently, but I wish they wouldn’t be weirded out.

2. Not all autism is the same. People seem to think that because my son isn’t like the one single other person they know on the spectrum, that he must not be autistic.

3. These kids love. They need love. They are wonderful and bring enormous joy and laughter to those who love them.

4. Please don’t tell me my son doesn’t have it because he looks so different from the other kid you know on the spectrum. Knowing one child with autism doesn’t mean anything really — they’re all so different.

5. Kids with special needs are smart, talented, creative and thoughtful. It may not be obvious all the time — their minds work differently.

6. If my daughter is making strange noises, feel free to look. She’s just excited. But please don’t stand there and gape at us with your mouth hanging open.

7. If you see my son in a grocery store, he may be head nuzzling, chewing on the corner of his shirt or spinning. He’s anxious. I will not scold him, so please do not look at me as if I should. He can’t help how his body receives stimuli. He is trying to cope with the way he’s affected by his surroundings.

8. From onlookers who think I am not addressing my child’s odd behaviors: I ask for a little empathy. Don’t judge. Try to understand that his environment strongly affects him.

9. Please accept our kids the way that you assume we will accept yours.

I think I’m speaking for all of us when I say that what we really want you to know is that we, as parents, are both terrified and brave. Just like you.

That while our children may act differently from what you’re familiar with, they are our normals. That they’re full of fierce love, tender hearts and hope.

Our special needs kids are here, on purpose and out loud. Even when they’re silent. 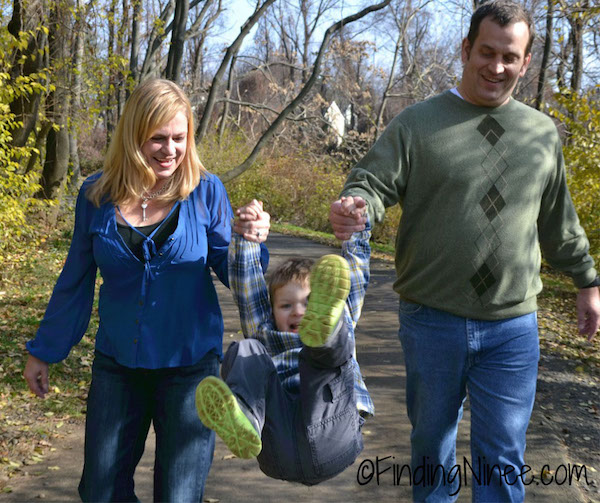 A version of this post originally appeared on Finding Ninee.

The Mighty is asking the following: What’s one moment you saw your child’s disability and/or disease through the eyes of someone else? If you’d like to participate, please send a blog post to [email protected] Please include a photo for the piece, a photo of yourself and 1-2 sentence bio.