Bennet’s first months were so incredibly painful. I know you “heart moms” and other mothers with empty arms understand. But realistically, there aren’t a huge amount of people who can completely understand, right? For many, that specific kind of pain isn’t something that can be fully grasped because they haven’t been given that uniquely painful journey.

And the truth is, it doesn’t ever disappear. It just becomes a part of us. A beautiful, messy, tragic part of our story as mothers. It’s something I personally wouldn’t change for anything, but I still get a huge lump in my throat when I think about it. When I think about my life before hypoplastic left heart syndrome (HLHS), I’m thankful for my growth. I’m thankful for what I believe God has done in my life as a mother. But it’s still really painful.

Around the time when Bennet was 6 months old, the tide began to turn for us. We were slowly acclimating to our new life. We were actually feeling joyful again. We began to stand in the sun and feel human again. And Bennet started smiling, really smiling for the first time in his pain-filled life.

And then it started. The jarring comments from the people who just couldn’t understand.

“He is going to do big things when he is an adult.” We aren’t ready to talk about that. It’s a difficult subject. We are focused on enjoying today.

“But isn’t he fixed?” No, he will never be fixed and will require major interventions for the rest of his life.

“Now that he’s better, you must be relieved.” OK, sure.

“I have a friend whose son had heart surgery, and he’s 100 percent A-OK now.” You do realize there are different heart conditions, right? And Bennet’s condition is really, really bad.

It’s not that anyone was trying to be insensitive, it’s just that Bennet’s limitations, his pain and the reality of his situation weren’t in their faces like it was when he was lying in a hospital bed with his chest open. We were smiling again! Bennet was smiling! I believe God had turned our morning into dancing. And people were happy for us. They didn’t understand. But did I really expect them to?

So around that time I made a decision. I chose not to be offended. This doesn’t mean that I won’t help educate someone when he says something that’s just incorrect or uneducated. And this doesn’t mean there won’t be someone out there who is actually just being cruel (though I haven’t experienced this yet.) But those people don’t get to offend me, either. It’s not worth it, and, if I’m being honest, I pray I have grown way beyond the point of being offended by these things.

Instead, I’ll ask myself what the likely motive was in their statement.

Was it to encourage me?

Was it to connect with me?

Were they trying to relate to me?

Was it an honest question that sprouts from a lack of education?

I’ll try to see my boy through their eyes — not my jaded, traumatized eyes — and begin to see why they might not understand.

And I’ll show grace to others in the same way I want grace to be shown to me. 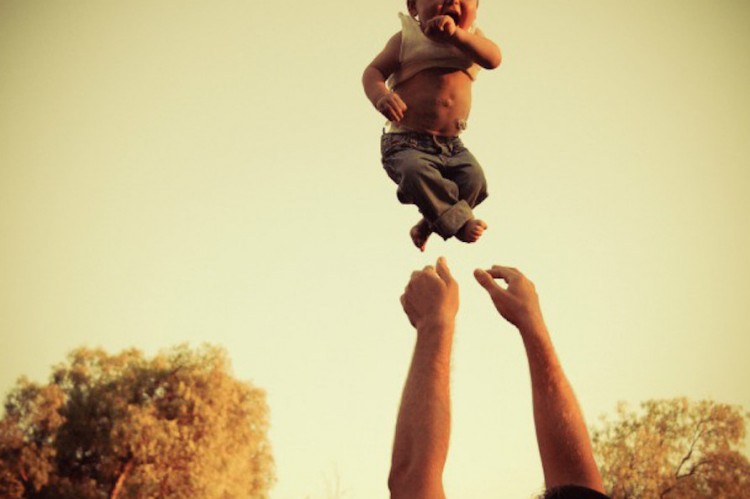 A version of this post originally appeared on A Beautiful Window. 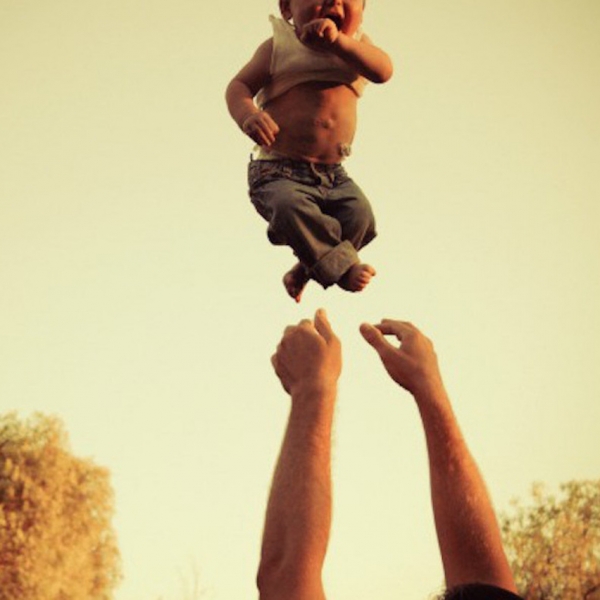