I never disclosed to my college professors that I live with primary adrenal insufficiency (PAI). Even when it caused me to fail a couple of finals or I had to miss class to have scary medical tests run, I kept it hidden from them. I did not want to single myself out. I didn’t want to appear weak.

But when I started working, I quickly learned I must tell my managers about my PAI. Within the first couple weeks on my new team, I informed my manager. I mentioned how I sometimes suffer from extreme fatigue that can come on suddenly without warning. I told him if I suddenly become illogical, irrational, combative or extremely emotional, those actions aren’t me. They’re warning signs of low cortisol.

I also told him I try to be extremely mindful of how I’m feeling. If I start to feel myself go downhill, I take actions to place myself in the safest environment as quickly as possible. My manager said he trusted me to know my limits and he would respect them. All I need to do is speak up.

In November, we hit a stressful period at work. Around 4 p.m. on a Friday, I knew I needed to go home. I had already worked late two nights that week and began to fade. I grew increasingly frustrated and struggled to understand simple instructions. I hadn’t revealed my PAI to my other coworkers. They didn’t comprehend the importance of my statement that I needed to leave.

My manager walked into the lab. After one look at my face, he asked if I needed to go home. I said yes. By this time I was shaking from low cortisol brought on by extreme exhaustion. As we left the lab together, he said, “It looks like you have already pushed yourself too far, Amber.”

One of the most difficult things about living with this disease is I never know my breaking point until it is too late. I’ll feel somewhat OK and then suddenly, I’ll feel awful. And I won’t even realize I feel awful at first. I just appear extremely combative and irrational.

By this point, I was on the verge of tears. In desperation, I threw my hands up in the air and stated, “I just don’t want to appear weak!” I hurriedly rushed away because I couldn’t stop the tears from flowing. My manager did not immediately chase after me. Instead, he waited a few seconds, then stopped by my desk, asking me to step into his office on my way out. When I entered his office, the first thing he did was apologize. He wanted to make sure he didn’t imply I was weak. I responded with gratitude for his understanding.

He paused before he spoke. And when he spoke, it was with words of encouragement. He stated that every engineering problem I feel I must personally complete doesn’t rest solely on my shoulders. That is part of working on a team. We help each other out and share the load. He pointed out my contribution to the team in terms of completing tasks is completely replaceable. But he didn’t stop there.

I left his office incredibly encouraged, humbled and in tears.

Over the past two years, I’ve actively been working on this. I previously believed it was selfish to admit I didn’t have the strength to complete a task. I would try to muscle through things to the detriment of my own health. But saying I don’t feel well and need to take a break, eat a snack or walk outside of the lab is not a sign of weakness. Setting proper boundaries actually takes an enormous amount of strength.

This may seem harsh, but from a task standpoint, you are completely replaceable at your job. But while you can be replaced in your job, you can’t be replaced as a human. We must protect our health and our spoons. It’s much better to speak up and say, “I need a break” rather than push ourselves to the point of collapse.

It benefits everyone. And it helps us remain Clearly Alive.

The Mighty is asking its readers the following: Describe the moment a stranger — or someone you don’t know very well — showed you or a loved one incredible love. If you’d like to participate, please send a blog post to [email protected] Please include a photo for the piece, a photo of yourself and 1-2 sentence bio. Check out our “Share Your Story” page for more about our submission guidelines. 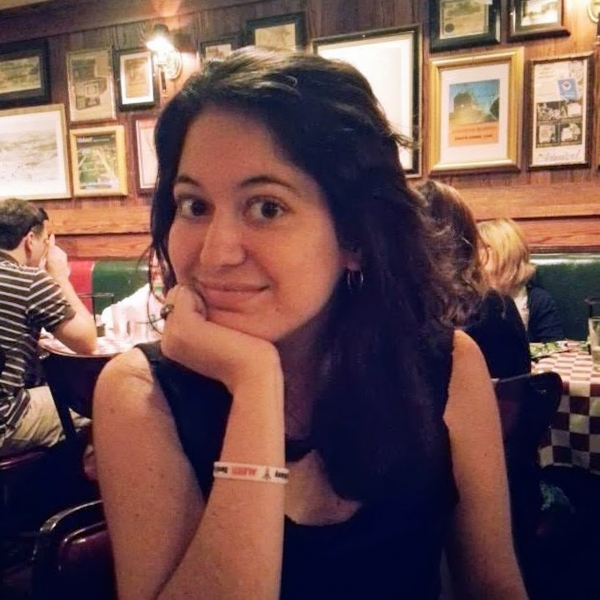