When I found out my son’s tonsils needed to be removed because they were blocking his airway, I was filled with dread. Everyone kept telling me it was a simple procedure, and there was nothing to worry about. That may be true for most children but not my son. He’s 2 years old and has autism and a moderate language delay. I knew the whole ordeal was going to be anything but simple.

Things went fairly smoothly until he came out of surgery. I had made a special request to be allowed into the recovery room before he came out of the anesthetic, but my request was denied. He awoke to a team of doctors and nurses hovering over him. Unfamiliar faces in an unfamiliar environment. To say he was terrified was an understatement.

I arrived in recovery to find him kicking and punching the nurses. He was pulling their hair and screaming louder than I had ever heard him scream before. The louder he got, the more staff rushed over to assist, which, of course, only aggravated the situation. They didn’t want me to go near him. They wanted to isolate him since they believed he was a danger to the staff and even to me. I was stunned and at a loss for words. My beautiful little boy wasn’t dangerous! He just needed a little bit of understanding.

I was close to tears when the most amazing nurse came along. She quickly assessed the situation and ushered everyone out of the room. She asked me what my son’s favorite song was and began singing it to him as she handed him to me. Gradually, he calmed down and fell asleep, exhausted.

Her kindness and compassion didn’t stop there. She arranged a private room for us in the ward, so he would feel more comfortable in such a strange environment. She contacted the head nurse and demanded my son’s special needs be considered for the duration of our stay. IV medications were ordered since my son refuses to take medication orally. A note was put on his chart that nurses were only to enter our room if absolutely necessary. And she even offered to do a double shift to give him some consistency.

I’d like to be able to say all the nurses we encountered after her were just as understanding, but unfortunately that wasn’t the case. However, the kindness of that one nurse gave me the strength to help my son during his days in hospital and the courage to be his advocate.

I wish I knew the nurse’s name. She was an angel who appeared at just the right moment. Perhaps one day she will read this article. I hope she does, because on behalf of myself and my son, I would like to say a giant thank you. Any child who ends up in your care while at the hospital is truly blessed. 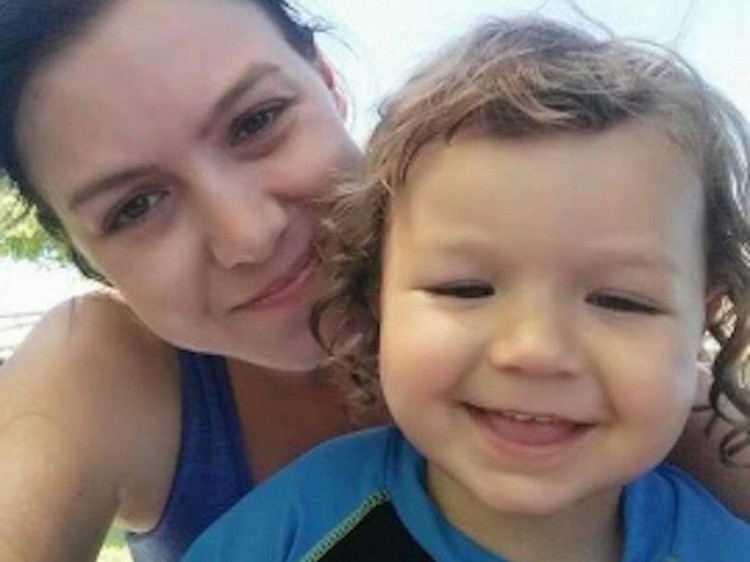