When my dystonia was severe, my neck was turned and locked towards my right shoulder. Most people would look and not say anything. Then there were some who looked and asked questions, and then there were a few who were downright rude. Those were the tough ones to handle early on because I was already angry for having dystonia and I didn’t need someone to put fuel on that fire. However, one incident made me realize I can turn an insult into awareness when I respond appropriately.

I walked into a convenience store when I was having a particularly tough day. As soon as I went in, the girl behind the counter turned her neck to mimic how mine looked. At first I was taken aback and wanted to lash out at her for being mean. Instead, I stopped myself and realized that although it was rude, she didn’t mean any harm. She thought I was doing it on purpose. Instead of getting upset, I smiled and told her what was wrong. She apologized profusely for mocking me, and we had a nice conversation about dystonia. Instead of creating a scene, I appealed to her sensitive side and it became an education…for both of us! She learned about dystonia, and I learned that every encounter is an opportunity to raise awareness.

Not only did this encounter help me realize every situation gives me the opportunity to teach others about dystonia, it also made me realize everyone responds to us differently and what matters most is how we respond to them. I could have gotten angry, but I looked at it as an opportunity to talk to her. It also made me more comfortable, gave me confidence and better prepared me for future interactions.

Taking advantage of these opportunities helps us educate others, and at the same time, reduce our anxiety about dystonia. Give people a chance to show their compassion by letting them in. Smile. Say hello. Engage them in some way. All of this is part of the process of accepting our condition. When we are comfortable looking or feeling different, our social phobias diminish.

Since it is difficult to understand dystonia, I talk about it with as many people as possible. The more people I tell, the more awareness there is and the greater chance I will be better understood. Talking about dystonia also helps eliminate the stigma associated with chronic conditions, and it makes me feel less anxious and self conscious, especially in public.

There are times I can sense that someone is uncomfortable and wants to say something, but doesn’t know what to say or how to say it. In these cases, I try to break the ice with a brief comment, which is typically a lighthearted joke about my particular symptoms at the moment. Whether or not this leads to talking more about dystonia, at the very least it helps reduce the discomfort that I or others might be feeling.

Talking about it also provides an opportunity to help someone else with dystonia who may not know they have it. This has happened to me several times. After bringing it up in conversations, some people have literally said, “That sounds like what my friend has! I need to tell him/her about this. Thank you so much for telling me.”

Considering how unaware the public is about dystonia, not to mention the many people who are undiagnosed and misdiagnosed, I see it as a responsibility to tell people about it. How is dystonia going to get more awareness if we who have it remain silent? We live with a condition that is not as well known as conditions that affect fewer people. We need to speak up and play a part in dystonia becoming a household name by telling people about it, both friends and strangers. It matters to those of us living with dystonia to keep talking and answering all the puzzled expressions. 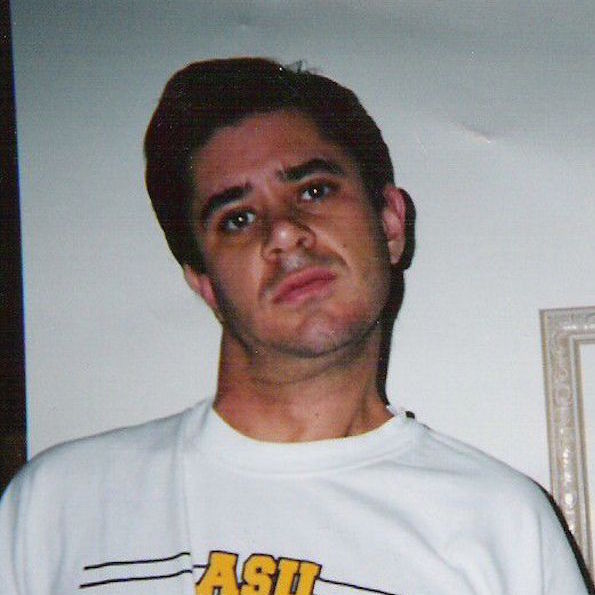