Last week I ended up at the hospital because I had muscle weakness so severe I could barely swallow solid food or rise from a seated position. As someone with lupus, I suspected this to be a symptom of my connective tissue disorder. I was seen by four doctors. Three of them seemed very concerned, empathetic and determined to find a cause. And then, after eight hours of tests, one last doctor walked into my hospital room, took one look at me and greeted me with the words, “What’s a young girl like you doing with so many problems?”

I kept my cool by ignoring his comment because my health was literally in his hands, but I was so deflated by his reaction to my illness that I just wanted to hang my head and cry.

It took me almost eight years to be diagnosed with lupus because of similar comments by other medical professionals. It’s because of this “young means healthy” mentality that I avoid seeking medical attention for the majority of my symptoms in fear of being judged simply for being sick.

I don’t think it should be up to a 26-year-old patient with lupus to remind a doctor that not just older people get sick. I shouldn’t have to point out we wouldn’t have pediatric hospitals or juvenile diseases if the young were spared illnesses just because of their age.

I shouldn’t be looked at like it’s all in my head because someone in their 20s should never be ill.

But that can be the reality for teens and young adults with invisible illnesses. The medical community who should be helping us can at times make things more challenging for us. We put so much trust in our doctors to keep us healthy that it can be extremely intimidating to question their authority. But when a doctor comments on our age in such a negative way, we owe it to ourselves and to other members of the young chronic illness community to second guess them.

So next time a doctor asks why such a young girl has so many problems, I won’t keep quiet. I will raise my voice and confidently remind the doctor that 9 out of 10 adults with lupus are women between the ages 15 to 45, according to WomensHealth.gov.

If disease rarely discriminates based on age, doctors shouldn’t either. 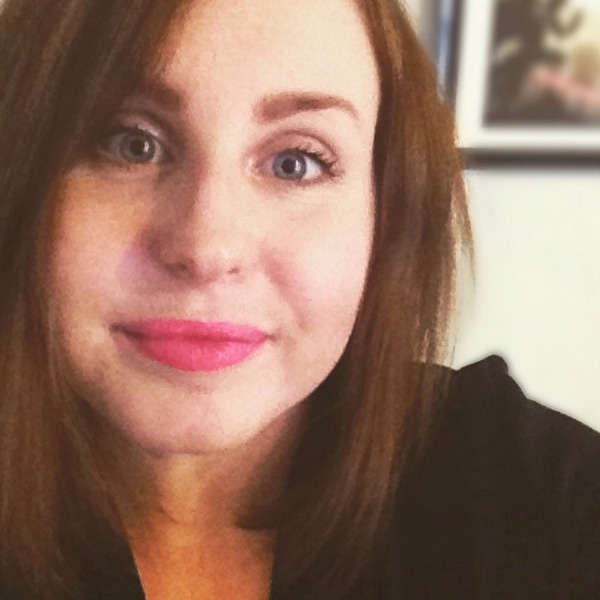