Why Trying to Be ‘Normal’ Almost Ruined My Life

Ten years ago, I thought I understood myself and the boundaries of my life.

But I’ve always been a little hard to understand, so maybe that should’ve been a red flag.

Let me explain. As a result of my umbilical cord being kinked during the birth process, I developed a pronounced speech impediment, as well as some gross and fine motor coordination deficits. The medical label for this type of birth trauma is cerebral palsy.

To my way of thinking, the cold, hard facts were that I’d been given an enormous, almost insurmountable burden to carry through my life. That was that.

Not to mention, talk about bad luck! I developed an injury that became a permanent part of me all before I even had a chance to dirty my first diaper. Come on!

For most of my life, I oscillated between hating my cerebral palsy, being frustrated with it, denying it and downright pitying myself for the injustice of it all.

I thought I understood what would improve the situation. I figured my life would be magically transformed and in countless ways made more abundant, if only my voice and coordination suddenly became “normal.”

Now in retrospect, I see how convenient it was for me to devote vast quantities of my energy to wishing, fantasizing and pining after a normal life.

Maintaining this focus on hoping for some kind of miracle cure to propel me into the ranks of normality definitely had its benefits. Simply put, I could avoid finding the courage to fully live the life that was already mine to live. 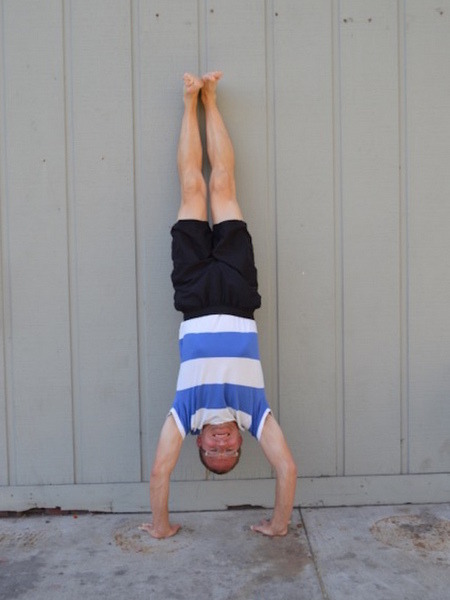 I could’ve spent my life thinking I would do it on the day I became magically “normal.”

I could’ve ruined my life wishing to achieve normal.

Luckily, I didn’t. But wow! Did I ever come close.

Being physically normal has become our default gold standard. Ironically with 7 billion people on Earth, normal is an utter myth that doesn’t represent any tangible standard at all.

I almost sacrificed my life to the myth of normal.

The truth is you and I are each magically unique.

It’s time to live our magic.