Why I Want to Warn the Woman Who Took This Photo

When tragedy strikes, I always think of those seemingly normal moments just before. How the person has no idea how the next few minutes are about to change their life forever.

This week, Facebook reminded me of those quiet moments in my life a year ago. It was a simple picture: my husband with our baby daughter on an air mattress in our new home in New Mexico. We were so miserable those first few days in Alamogordo. Being an inexperienced military couple, we cried when we drove into our new town. We let the dust and one too many fast food restaurants cloud our vision. We thought the dark and smelly rooms in TLF (temporary lodging facility) were also to blame. So we waited it out in our new home, on an air mattress, until the movers came.

I thought our lives were upside down when I took that picture. I had no idea what was coming.

A week after settling in, I couldn’t shake the feeling that something was off. I still remember everything about August 27, 2014.

I remember I skipped breakfast, which I never do. I remember joking around with the nurse as she asked us a host of ridiculous questions because I was a new patient. I remember the ultrasound tech asking us if we were ready to know the sex, and when she said, “It’s a boy,” my husband cried. I remember the nurse coming in after, “Oh, everything must be fine because the doctor would be in here if something were wrong.” I remember him walking in seconds later. I remember him telling us that the slightly enlarged nuchal fold was consistent with Down syndrome. I remember my whole body feeling like it was on fire. I remember thinking, “No, I can’t be a special needs mom. No, I’m not cut out for that. The odds are one in thousands, you’re being ridiculous.”

I thought August 27, 2014 and the days that followed would be the great tragedy of my life. I was wrong. Look at him. I was so wrong. 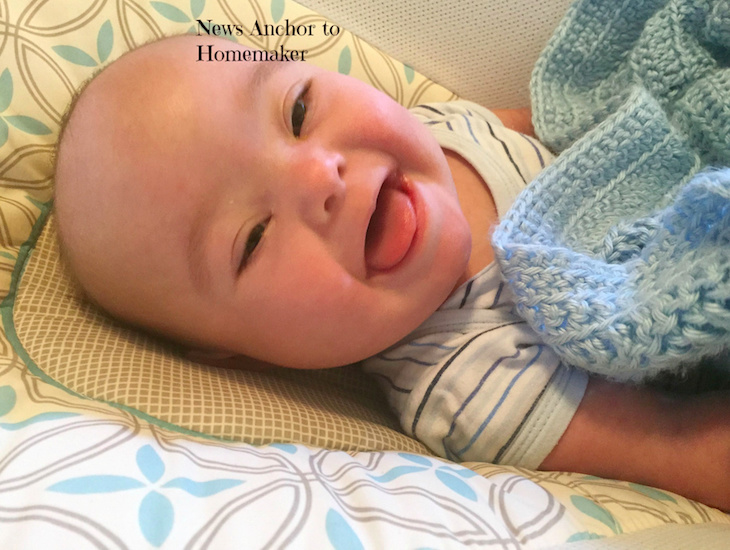 Our son having Down syndrome is not a tragedy, but it doesn’t take away the fact that we thought it was. The pictures of the days before my son Anderson’s 20-week ultrasound still take my breath away. It’s not him and it’s not Down syndrome that make looking back on that time painful. It was our ignorance and the overwhelming fear of the unknown.

Because of doctors, therapists and the advocates who have gone before us, the world is becoming a much better place for people like our son. But there is more work to be done. Until schools start treating all children equally, people with Down syndrome won’t be viewed as equals. And parents receiving a Down syndrome diagnosis will grieve because they will think the extra 21st chromosome has stolen their child’s life away. 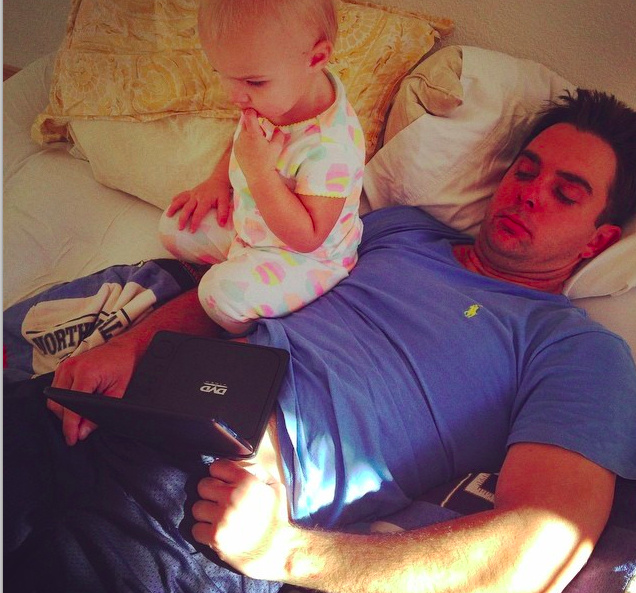 I want to jump through this picture and warn the photographer of what’s coming. I want to spare her some grief. But I would tell her this: you are about to receive some news, it will hurt for a while, but it will get better because you will educate yourself. And once he’s here, you will realize both your son and his diagnosis are extraordinary gifts. If you let it, your life will become bigger than you ever dreamed it could be.

A year from now, you will no longer be filled with grief. Instead, you will be overflowing with hope.