On a Monday morning, after another night of experiencing contractions off and on again, I was ready for a pedicure to distract me from the pain that was coming, and because I probably wouldn’t be getting one anytime soon after the baby arrived. My mom and I arrived there at 11 a.m., and I picked out the best OPI color, Pink Flamenco. As my toes dried, I started to feel the contractions coming on stronger.

I paced the back of the salon and took some deep breaths. I noticed a woman getting a manicure who kept looking over at me and smiling. This is not unusual when you are pregnant. A pregnant belly is a magnet for older woman to smile and ask questions. After meeting eyes with this woman, I told her I couldn’t have my baby in the nail salon. She said, “Actually, you could. I am a labor and delivery nurse. Where are you delivering at?” I responded with the name of the hospital, and she said she had just finished her shift there. She told me if I had the baby that week (and she confirmed I looked close at that point), she would be there. She just had foot surgery and said she probably wouldn’t be my nurse, but she would definitely look for my name when she was working.

Now fast forward to Tuesday at noon after my son, Jack, was born. The morning was filled with a doctor’s visit and family visits, and the news of Jack having Down syndrome was settling in. We still didn’t have much information on his physical condition. Jack was still in the baby warmer in our room. I asked my husband, Chris, what his emotional state was at that point, and he said he was so unsure of what he was feeling, if our baby was going to be OK, if he was not going to make it — just a sense of confusion. 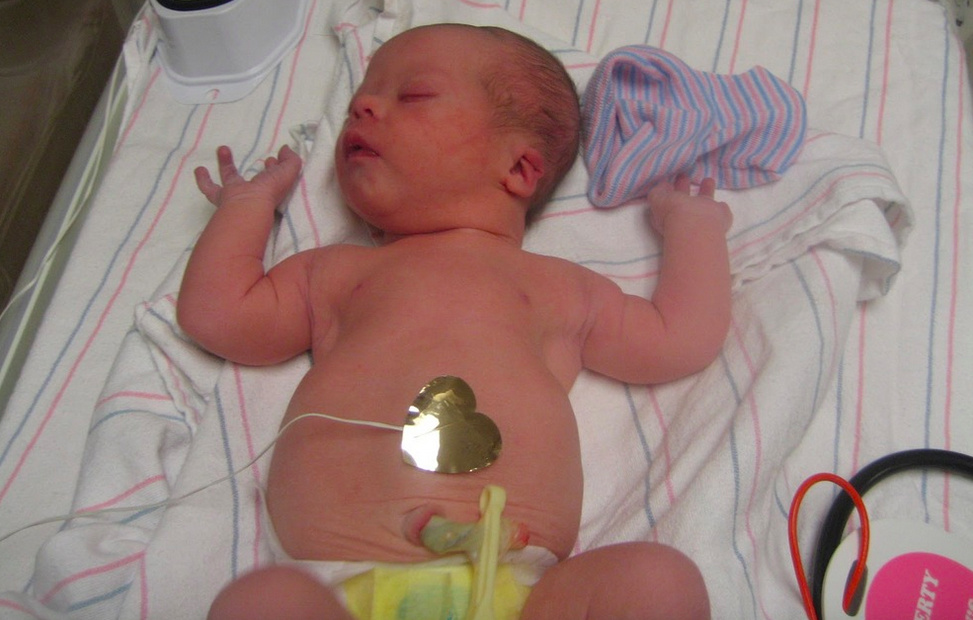 Diane, the nurse from the nail salon, saw my name on the list and came down to visit our new baby boy. She came in knowing Jack had Down syndrome and said, “You grieve the baby you thought, and you love the baby you were given. I came down to meet your beautiful baby.” At that moment, as we looked over him in the warmer, Jack started choking. He started gagging for air. Diane immediately asked who our nurse was, told Chris to push the nurse button, turned Jack downward and started firmly patting his back, then paged the NICU and said the word STAT. She told us to pull the cord, and her firm pats turned into forceful blows.

Flashes of my first-aid training came flooding through. If you have ever been trained in it and then see it done, it can be frightening. Jack was turning blue and a hue of purple. We stood there in silence as three people from the NICU ran into our room and tried to get Jack to breathe.

He was taken to the NICU for monitoring and for some tests. They brought both Chris and I back to sit with him. I was emotionally numb and felt like I was going to throw up. I remember sitting in the rocking chair and thinking to myself, I don’t want to be here. I can’t do this. I said to Chris, “I just need to go lie down. Are you OK if I go back to the room?” Again, Chris stayed with our baby and watched as they stuck tubes down his throat and did numerous tests on him. When he came back, I could see it in his body he was broken. Tears streamed down his face.

After a couple hours in the NICU, the neonatologist came and talked to us about Jack’s abdominal scan. It was confirmed that everything was perfect, that he was choking on fluid from being in the womb and could not breathe. His echocardiogram came back normal, like a typical newborn. Some children with Down syndrome are born with congenital heart defects.  Jack was a healthy newborn with an extra chromosome.

Diane was not our nurse. Diane was just coming to say hello. Diane met me the day before because she saw I was in labor. I talked to her for 10 minutes, and now she saved my baby’s life. This was not by chance; I believe she was an angel. How I am thankful my parents taught us to be personable, acknowledge others, make a new friend and realize God can speak to you through others even when you aren’t expecting it. I believe God taught me something really big that day — never to underestimate when and where God can show up… and that I need to get more pedicures!

So who are you going to acknowledge today that you might not have taken the time to before? 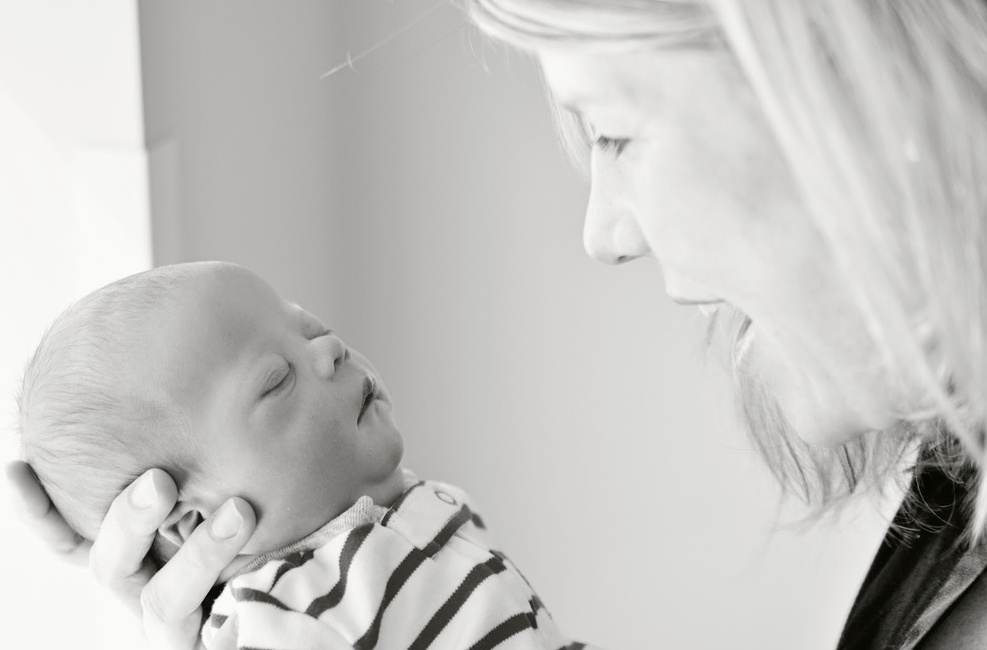