I was on a local train one day. We had just left the station and were heading towards the next stop when I heard a loud, long whistle. The train immediately began to slow down.

As we came to a halt before we had even arrived at the next station, all power to the train cut out, leaving only the emergency lights. I knew there was a problem. And as someone on the autism spectrum, I was extremely anxious. But the staff on the train were calm. They told us wires were down on the track. Then they said we needed to wait to be “rescued.” I didn’t really know what that meant or how they were going to “rescue” us.

As a person on the autism spectrum, the unexpected can be difficult to handle. I personally need to have a plan in place most of the time. But when the train broke down, I didn’t even know how long I was going to be stuck there, let alone what exactly I needed to do. I felt an urge to listen to some music to help curb my anxiety and then decided against it. I knew I needed to be able to hear information and instructions. I was worried I would have a complete meltdown. So I just held onto my cellphone instead and started texting my friends and family.

My parents were extra helpful. When I told them about the situation I was in, they reminded me trains break down once in a while just like buses or other forms of transportation. My dad told me to just try and stay calm and wait to find out what I needed to do.

Time went by and the staff kept relaying the information as soon as they could. And although the plans kept changing, they listened to each person’s concerns and dealt with them in a professional manner. After a while, I realized I was handling most of the situation on my own. And about three hours after the train broke down, we were finally “rescued” by another train.

Sometimes, I really wonder how much I can do as someone on the autism spectrum. For me, autism can make things a bit difficult. I really worry I won’t be able to handle a situation or will misunderstand what I need to do.

But when the train broke down, I never even had to mention to anyone I was on the spectrum. I learned something important that day. I learned I’m more capable than I thought I was.

The Mighty is asking the following: Describe a moment you were traveling that was either incredibly challenging or where you faced adversity. Tell us how you handled it or wish you had handled it. If you’d like to participate, please check out our Submit a Story page for more about our submission guidelines.

Share
or  Copy Link
Link copied to clipboard.
Be first
360 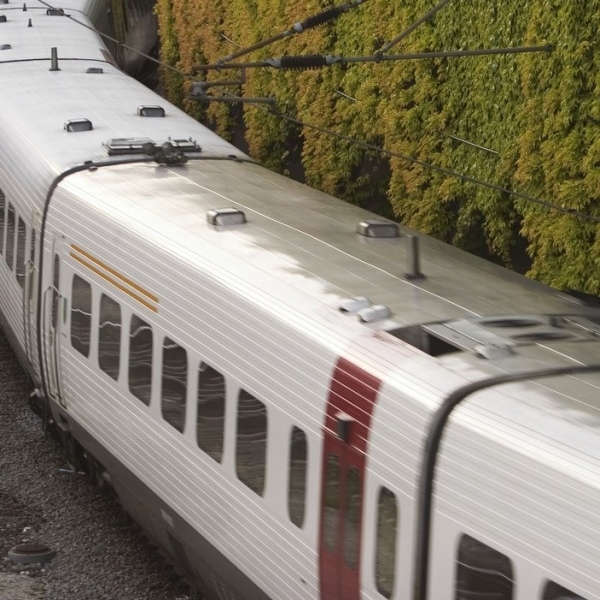