Brennan Srisirikul aims to inform, entertain and inspire with his one-man show.

The 24-year-old actor and singer, who has cerebral palsy, will bring “In My Own Little Corner” to New York City next Saturday, June 18. The cabaret performance premiered in Rhode Island in February.

The show, according to Srisirikul’s –>, “includes stories of the twists, turns, and triumphs of living life on wheels” — in short, a theatrical autobiography.

“That has sort of been my motto my entire life,” Srisirikul told The Mighty. “I also like the concept that I’m living my own fairytale, despite what others may think looking from the outside in.”

“In My Own Little Corner,” which consists of 16 songs interspersed with commentary, has been a long time coming for Srisirikul.

“I have been toying around with the idea of doing a one-man show for a while, but frankly, I was too afraid,” Srisirikul said. “I was craving to do something creative on my own terms.”

That craving originated when Srisirkul saw “The Lion King” at age 8, but it wasn’t until college that the Bangkok native began channeling his life with cerebral palsy into his acting.

He credits the transformation with one particular work session in class at Rhode Island College.

“[My teacher] began to ask me questions about my journey and identity as a disabled person as an exercise to help me to connect with the text [I was working with],” Srisirikul said. “It was quite an emotional moment being as vulnerable as I was in front of my classmates. At the end … she said,’You are enough just the way way you are.’ It was truly life-changing, both personally and professionally. I feel like in that moment, everything changed.”

Now, Srisirikul is going public with what he’s learned. He says he hopes “In My Own Little Corner” serves as a testament to what people with disabilities are capable of.

“As cliché as it sounds … we are capable of way more than what sometimes meets the eye,” Srisirikul said. “I think that transcends beyond just the disabled and differently-abled community into every community, be it about race, culture, background or sex.”

“There are so many people who are underestimated, that have so much to bring to the table. I want people to think about the things in our lives that we think hinder us,” he added. “I truly believe the thing that we think is a hindrance to us could our greatest asset. So many people sell themselves short for no reason because of preconceived notions we have.”

That’s why the Massachusetts resident, who also works with the arts advocacy organization Alliance for Inclusion in the Arts, is taking the stage: to represent his life with a disability.

“Disability is not a costume you can wear or [a] technical skill. It’s a lived experience,” Srisirikul said. “As they say, art imitates life. The more representation and exposure my community gets in the media, the better I think everything gets, because art makes people think. That’s why the arts are so important. Change starts with art.”

“In My Own Little Corner” will be performed live at the Metropolitan Room in New York City on Saturday, June 18 at 1pm. Srisirikul also has a Facebook page and a website. 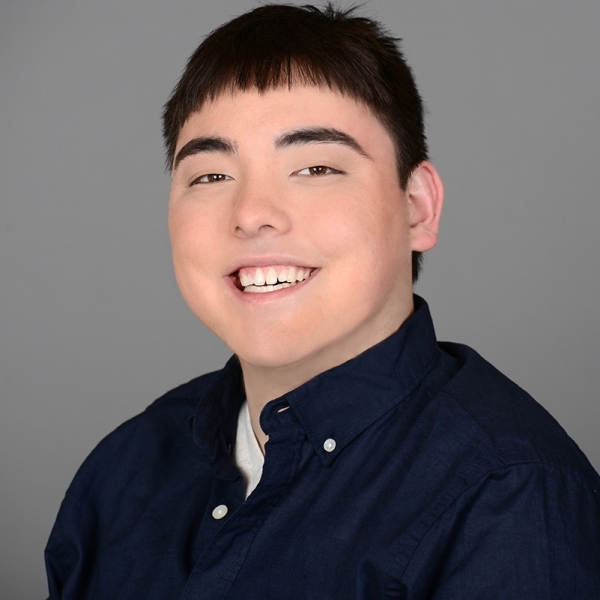