6 Great and Not-So-Great Things About Being a Fainter

The other day, I zigged when I should have zagged during lunch and the resulting coughing fit caused my body to try to faint for nearly an hour afterwards.

But, I take medication so I can (mostly) avoid having things like this happen. That is, if along with the drugs, I live a careful, don’t-zig-instead-of-zag, I’m-basically-a-Jane-Austen-character-even-though-I-don’t-wear-corsets kind of life.

Here are the bad things about being a fainter:

1. I am not, actually, a character in a Jane Austen novel. Although, I can play the pianoforte (as they called it in Jane Austen’s time) and recite long-winded poetry (OK, Alice’s Restaurant is a vintage song, not a poem, but it sort of counts). Not being a Jane Austen character is unfortunate because my waist would look much smaller if I had to wear a corset. Or, if I stopped eating Wispa chocolate bars, which I obviously can’t because being a fainter, one has to have some compensatory perks in life. It’s a yin-yang sort of thing. And, I’m pretty sure Jane Austen would wholeheartedly approve (and subsequently write about how a true gentleman brings offerings of “delectable sweeties,” which everyone knows–well, at least my partner does — is Jane Austen-ish code for: Wispa chocolate bars.)

2. I have landed with my head on un-glamorous things, like toilet bowls and berber carpet and my boss’s lap. Um, yeah.

3. I got a large, oozing, rug burn wound on my forehead the last time I fainted, from fainting off our pillow-top mattress — which is tantamount to Olympic diving. Have you seen how high North American beds are these days? I tried to tell people that the cucumber slice-sized mess on my forehead was from stealing jewels in my alter-ego life as a cat burglar but, apparently fainting goes hand-in-hand with fibbing and tall tales.

4. There isn’t a frequent fainter’s club where I get sent free stuff. Y’know, an “every fourth time you faint, you get a trip to Paris” club, or something. I think that should really be a thing. Instead, it’s “every time you faint, you lose your driver’s license.” That club is not “tra-la-la” at all.

5. When people compare you to a fainting goat. I can’t tell you how many times I’ve heard, “Hey, aren’t there goats on the internet or something that faint?” and get to marvel at being compared, yet again, to a farm animal that went viral, because that’s just so very flattering and sweet. Jane Austen would not approve of my being lumped in with that feral lot. Neither would Mrs. Bennett. Think of the disastrous consequences to my marriage prospects!

6. No one ever picks me up and carries off my teeny-tiny, waif-like, unconscious body, the way they would in a movie. I am 5’9″ and I eat Wispa bars whenever I can get my hands on them, so it’s completely sensible, of course, that people don’t try to heave me over their shoulder, because one doesn’t want to cause other people to have hernias. But I really think the faint-and-go-to-Paris (maybe, with Mr. Darcy) thing should be a thing, don’t you?

But, like other annoying life stuff, it’s not all bad. Here are the good things about being a fainter:

2. When you get your driver’s license back and then your partner suggests you buy the vintage car of your dreams, it is the best day. Insert an ugly cry here (but don’t cry too hard because you may not know it, but, crying leads to fainting, which in turn leads to losing driver’s license and, well, this lovely circle of drama is how things go when one is afflicted with the tendency to swoon.)

3. Fainting seems vintage, somehow. As in, the manner of swoony women from times gone by.   This sometimes makes me feel vintage and lovely (à la Jane Austen) and sometimes makes me feel vintage and pathetic (à la Jane Austen). When it’s pathetic, I console myself with images of highly-trained, stoic male and female soldiers standing on parade and keeling over. I remind myself that fainting is a non-gendered, training and stoic-ignoring, international activity. Plus, in the hierarchy of diseases, this is pretty darn minor. I could be allergic to chocolate — quelle horreur! There, I’ve found my happy place again.

4. I get to be sanctimonious in the manner of ex-smokers, ex-wheat-eaters and ex-aerobic-exercisers, because no doctor ever harasses me about high blood pressure. In fact, when they’re finished looking alarmed at how low my blood pressure is, they proceed to order me in a stern voice to “eat more salt.” I am also grateful that my neurocardiogenic syncope syndrome hasn’t been diagnosed as “female hysteria” or “neurasthenia” which, if I lived in Jane Austen’s time (or even mine, in select locales), would be a certainty.

5. When you get your driver’s license back (I can’t quite emphasize this one enough) for the umpteenth time, it is the best day again, even if there are no vintage automobiles around. Although, as every frequent fainter knows, this losing/getting back/losing thing gets old really quickly, so maybe some Wispa bars will be required in the future. Or the get-a-free-trip-to-Paris thing. Yes, that one, pretty please.

6. I am medically required to have regular ice cream. Lucky for me, the doctor told me that ice cream is apparently loaded with sodium. Sodium: as in “eat more salt.” I am pretty sure that means that ice cream counts as first aid and preventative medicine for me. Not only that, but I’m positive that eating ice cream while in Paris with Mr. Darcy (aka my partner) will cure me of fainting, forever.

I’m almost sure of it. 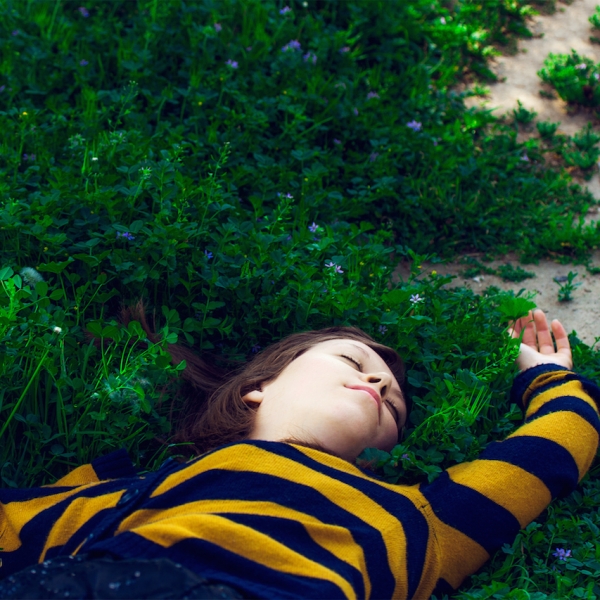