When Chronic Pain Took Away My Identity

On February 7, 2013, I woke up, got dressed, went to class like any normal college student and returned home. I went for a jog and did some studying in the duplex I lived in that I had nicknamed “The Cave.” There was only one window in the common area of our part of the house, and it was mostly covered by a bookcase, making our home quite dark most of the time. I hated that about that house. I had no idea I would be so thankful for it later.

On February 8, 2013, I awoke with a strange one-sided headache, but I didn’t think much of it. I got the occasional headache like any average person, and I figured a couple Tylenol would kick it, and I would go about my day as usual. I went to class again and had a fairly normal day, but the headache didn’t want to budge. I tried some Excedrin and turned down a dinner invite from my grandma so I could try and sleep off the pain. I had no idea that was the beginning of what would be my new normal for years to come.

Once the headache had lasted for a solid week with no change, my mom suggested I go get my eyes checked out. I made an appointment with an ophthalmologist in town, and a few days later, I was told my eyes looked completely fine and not to worry. The ophthalmologist thought it was probably just some sinus pressure and told me to take Advil twice a day for a week or so and that should take care of it.

I’m sure you can guess the Advil didn’t do a thing, and I was referred to neurology. The neurologist ran some tests, and when everything came back clean, he told me he suspected I had new daily persistent headache (NDPH). I’d never heard of it before, and the more I researched it, the more upset I became. How dare he diagnose me with something so poorly understood with no clear treatment plan and very little relief even with treatment. How could he tell me that the past month I had endured with this pain was likely going to be something I just had to live with? Did he not know that I was going to be a Fightin’ Texas Aggie next semester, and I was going to get my degree, have a family and live happily ever after? Who did he think he was to derail my plans with that diagnosis?

The next few years of my life were spent fighting for an explanation that would never come while trying my best to keep all my hopes and dreams on track. I did become an Aggie (Gig ’em!), and I learned my passion is in agriculture. I did my best to hold on tight to my life as I wanted it to be. I learned to juggle medication changes and hospitalizations with being a college student and tried my best to have a social life.

However, the headache was relentless in demanding more and more of my life, and I eventually had to withdraw from the university of my dreams after a two-week hospital stay during the middle of a semester.

Since then, the pain has claimed so much more of what made me, me. I’ve had to give up school. I’ve lost relationships. I’ve lost my energy. Friendships that were once easy are now strained simply because life with chronic pain is so hard to understand. More recently, the mystery headache has claimed some of my eyesight, and I usually have pain in my eyes that feels like there’s a knife behind them.

I’m trying hard to find my identity again. I have lost so much of myself after I worked so hard to become who I was. It’s hard to accept who I am now. It’s as though I used to be a tree with branches and leaves all over, and then chronic pain came by with a chainsaw and left me with just a stick.

I’m slowly growing again, but my tree looks very different than it did before. I have learned to be happy with the low-pain days and not angry that I don’t have pain-free days. I’ve learned what I’m willing to fight through the pain for and what I need to let go in order to function.

I’ve been shown great love and support from people I never knew even thought about me. I’ve learned being someone’s aunt is absolutely one of the greatest sources of joy I’ve found in life so far. I already knew I had a wonderful family, but it has been proven to me over and over since this roller coaster began.

I miss who I was and I hope and pray that someday I’ll be able to feel like I can take on life again, but for now I’ll live in the small triumphs and do my best to see the silver linings.

What’s a part of your condition you live with every day that others might not see? Explain what that experience feels like. Check out our Submit a Story page for more about our submission guidelines. 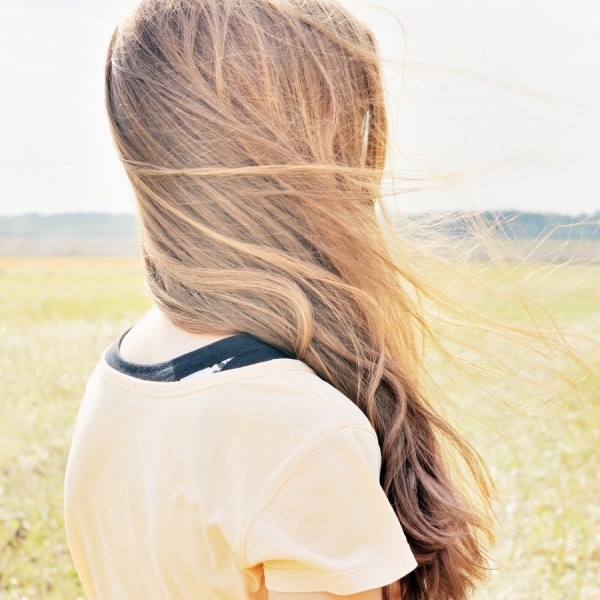