The topic of self-esteem can be a tough one for anybody. But I feel like as a person with a disability, discussing self-esteem is even more frowned upon, because of all the things people tend to already assume.

I feel society often assumes that people with disabilities must not be attractive or feel attractive. I think a lot of this is due to what we see in the media, or don’t see. But in my experience, most disabled people I know find themselves attractive in some way. Shocking, right? Wrong. Self-esteem is defined as confidence in one’s own worth or abilities; self-respect. And yet in today’s world, when we think of self-esteem, we tend to only think about what that means in terms of our bodies.

As a 21-year old woman now, I can tell you that for me, the journey to self-esteem has not been an easy one. In fact, it is a journey that is still ongoing. Growing up I was a mainstream student, which means I was in regular classes with students without disabilities. But no matter what, I still walked with a significant limp. When I used a walker, it made me stand out even more among my peers.

My parents never used the words “disabled” or “disability” with me growing up. I always knew what cerebral palsy was and could describe it age-appropriately at any given time, but in a way, I never really knew I was disabled until middle school. I knew I was different, but I didn’t carry a lot of the negative weight that came with the terms to identify my differences. I think that helped my self-esteem, however, I remember being a very sad and lonely kid from the ages of about 7-12. I was painfully shy and didn’t have many friends.

While nobody ever outwardly addressed my walker or limp, I assumed they were why people stayed at arm’s length from me. I read a lot of books and dove heavily into music. I also remember being a chunky, awkward kid and really resenting my body, wishing I could play like the other kids, and not so much look like them, but walk like them. I would have done anything just to have a really good friend, and I thought the more “normal” I could be, the more likely that would be.

Around the age of 12, though, things changed — it was like a switch had flipped. I became really confident in the things I liked; books, music, clothing, etc., and this gave me a huge deal of self-esteem, even though it would also be the first year someone would point out how different I am. My newfound self-esteem was extremely tested by all the outside influences of the middle school years, though I think those years are equally terrible for everybody.

My walker was taken from me when I was 10, and it changed how I viewed myself. I saw myself as much more “normal,” which I’d wanted to be for years, and now I was another step closer to that goal. I, like everyone else, survived these years with my confidence re-worked and re-built. I’m leaving out some horrid bullying details though — that’s for another story.

The next major changes came when I experienced terrible hip pain at 16. I gained weight as a result of not being able to walk for the first time in my life, and returned to using a walker when I was trying to be mobile. I was also fitted for my first wheelchair. All of these things happened in succession of each other — like that saying, bad things happen in threes.

All of them were devastating to me. But as I sit before you writing this post at 21, I have realized that the wheelchair, the weight gain, the walker… all of those things didn’t define my self-esteem because of what I thought about them. They were defining my self-esteem because I was afraid of what other people were thinking about them. Once I stopped fearing how other people would react, the happier I became, and quickly too!

Being “fat” or using a wheelchair or walker does not make you less of a person, or any less valuable or beautiful. You have knowledge you should share with everyone you know. You have a sense of humor and wit. You’re so much more than all the outside things people see. You may not be everyone’s cup of tea, but you need to be your own cup of tea, brewed just the way you like it.

I color my hair a lot, I wear clothes I like, and I do things that are true to myself. You teach others how to see you and how to treat you. I think that’s what self-esteem is — being confident in who you are. Embrace it and others will share in that passion!

This story was originally published on Cerebral Palsy News Today. 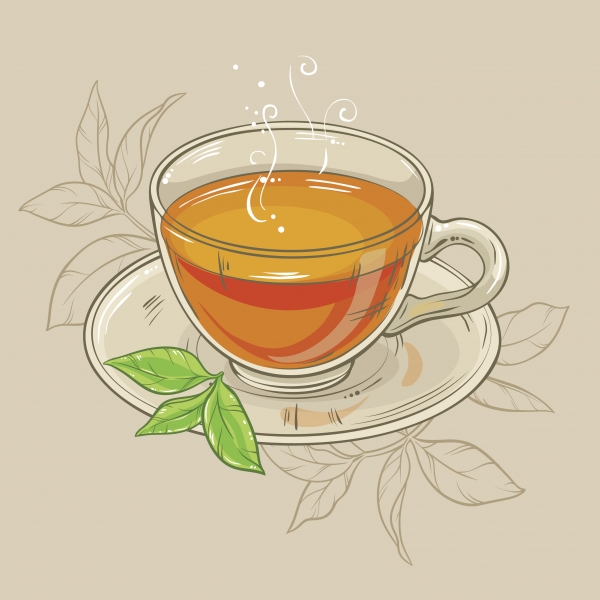