When My Daughter Noticed a Character's Speech on 'Space Jam'

Namine commented on one character’s speech in one of the most unlikely of places: the movie “Space Jam.”

I believe one’s experiences can shape what we notice. It’s sometimes known as “blue car syndrome.” When you have a blue car, you notice all the other blue cars on the road.

But before I continue, let me provide some context.

Namine was born with Pierre Robin Sequence. It’s a birth defect that inhibits growth of the facial bones, and it can result in a regressed jaw, cleft palate and ankyloglossia (being tongue tied). The severity can vary from child to child, and in Namine, it resulted in her airway being blocked.

When Namine was a baby, she had a tracheostomy tube which allowed her to breathe. As she grew, she was able to have procedures done to eventually open her airway, allowing her to breathe on her own and get rid of the trache.

Namine didn’t start speaking until she was around 2 years old, simply because having the trache prevented her from making vocal sounds. To help her, she received speech therapy. She no longer does, but it was part of her life and helped to form the person she is today.

Not too long ago, I introduced Namine to one of the best movies ever made: “Space Jam.” She fell in love with it at first viewing, and she watches it on repeat whenever we let her. It probably helps that the movie combines two things she loves: cartoons and basketball.

One evening, while getting ready for bed, Namine commented that Porky the Pig stutters. She didn’t think it was comical, rather, she viewed it seriously and was concerned.

“You know the pig character in Space Jam? He should really see a speech therapist,” she explained. “He has trouble saying certain words, and seeing a therapist would help him, I think.”

Share
or  Copy Link
Link copied to clipboard.
Be first
17 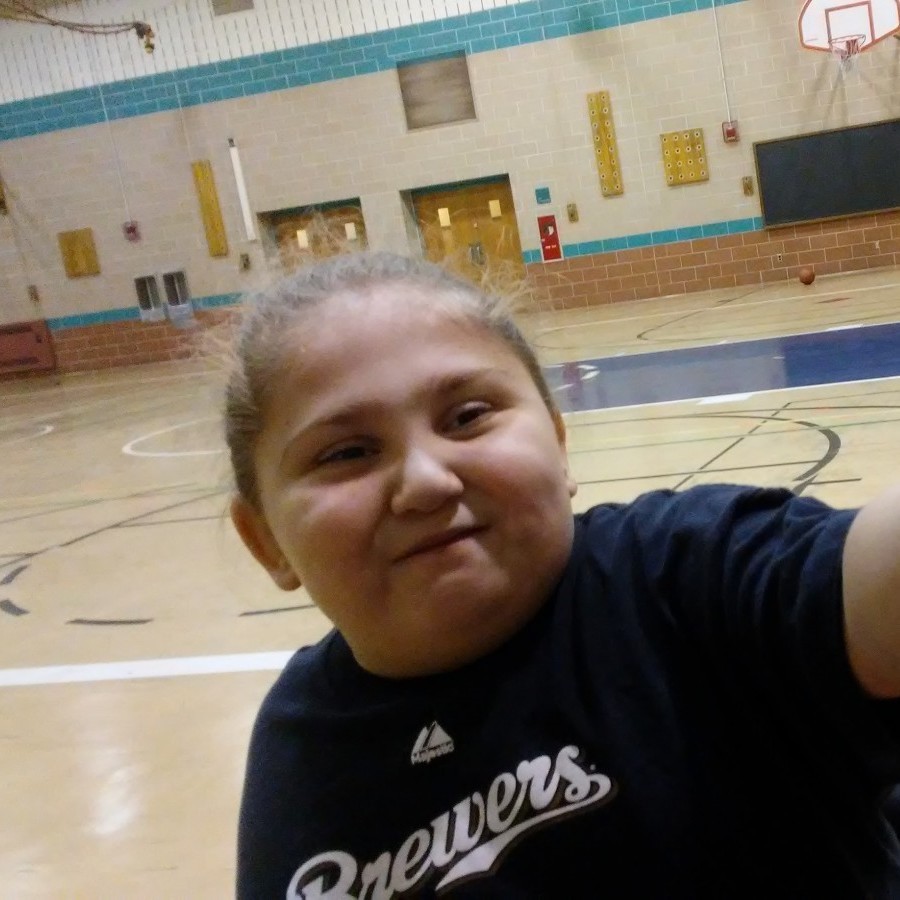