Our Journey With Gender Transition as an Autistic Couple

My wife and I are autistic adults, but both of us were diagnosed late in life and after, or alongside, a history of mental illness. We first met in the U.K. when Beatrice came to be the au pair to the family in whose home we were living. I emigrated to Australia, with my family. My mother, sister and aunt lived there already. Beatrice wasn’t granted a visa for permanent residency for a further seven years after I left the U.K., so she commuted between Switzerland and Australia each year for several months, until she joined me in 1991 in a bid for permanency. That year the government of the time issued a visa category for inter-dependency couples. This was particularly pertinent to same sex couples.

We have been together through a lifetime of change. We met in 1984 when as a woman, I was married to Dave, my then-husband. Dave and I had four children together and as committed Christians, we were very active in our local community. Our marriage relationship struggled and was deeply troubled by the vast differences in our upbringing, education, marital values and life expectations. Dave came from a family of seven; having five sisters, he had very definite views on a woman’s role in a marriage. Over time this view proved to be detrimental to our relationship and Dave’s emotionally abusive disposition, quite misogynistic in my experience, caused me to move into a deep depression.

Even though Beatrice was nearly 12 years my junior and didn’t speak English when we first met (she was 20 and I was 32) it soon became apparent that there was chemistry between us and an unspoken understanding, despite our cultural differences.

“Yes, Wenn was unlike anyone I had ever met. This individual seemed competent, capable and compassionate and I couldn’t get enough of our times together.”

After only three months our relationship had moved up several notches. When we were writing our book together, some 33 years later, (Transitioning Together: One couple’s journey of gender and identity discovery) it was quite distressing at times to look back and remember those beginning times. There was lots of confusion, lots of fear and lots of guilt.

“Initially, all those years ago there was also some anger because I was cross that Wenn wasn’t male. It just felt all wrong that I should be falling in love with a) a married woman who had four children and was almost 12 years older than me; b) plus, as a Christian I felt God would be angry with us too, because same sex love wasn’t uplifted or celebrated in scripture.”

We both had quite rigid beliefs and Beatrice, being from a strict Catholic family, had more fear associated with our developing relationship. I felt a sense of disbelief and unreality at the same time.

As an established author now, some 33 years later, I am used to writing in my own time, my own way and in my own style. I rarely go over my writing and re-write a piece, unless my publisher requests it. Writing with Beatrice, however, not only stirred up lots of memories, it also showed how different our styles of putting words to paper were. I write almost faster than I think, while Beatrice thinks over what she wants to write, plots how it interjects with the other things she is saying and revisits her thoughts many, many times. Our differing styles brought up lots of conflict as we tried to write together!

I was keen to get the gist of our story and to elaborate upon our experiences. At times Beatrice found this too confronting and felt her privacy was being invaded. Beatrice is a very private person and grew up in a very strict and closely-knit family in a small Swiss mountain village. I grew up in an “open house” where strangers were often entertained after closing hours in the pub my parents managed.

Even though both Beatrice and I are autistic, our personalities and upbringing are very different. During the process of writing our book I experienced moments of utter frustration because the writing Beatrice placed into sections for her would change several times. Being satisfied that she had done a great job was a hard balance for her to find. In many ways though, her style forced me to take stock of what I was writing, revisit it and see if I was presenting the story in the best way and representing what we were aiming to say.

“Wenn is always on the go. He is never still and is almost moving onto the next thing before he has finished his present project. I needed to check the dates of things by looking up old letters and old diaries from the time we were writing about. In many ways I was trying to stick to the facts, while Wenn was trying to add a flair to what we were saying to keep the reader interested!”

During the time of our writing together we needed lots of moments to talk, as our memories of some events were quite different. Being able to read letters of the period in question and go over events again was very connecting. It echoed the journey we had been on, the things we felt strongly about and the values we had in common.

Loving Beatrice and sharing life together through raising our children, moving counties, supporting each other through my divorce, ill health and hospital, changing vocations, university study, and ultimately changing my gender is exhausting to think about, let alone write about! The process of developing our book was both exhausting and life-giving. It was a timely reminder of our commitment to one another and to how much work a strong, healthy relationship takes.

Throughout the documentation of our story and the continual conversations needed to put it all together, Beatrice and her commitment to my best never wavered. I always think it’s easy to love her because she is so lovely! However, loving another person who may not like themselves is no easy feat. I say this because Love needs to be reciprocated so it can grow and develop. If one doesn’t truly welcome self to start with, the foundations for acceptance of  “other” can be shaky.

I would like to believe that throughout the process of writing together, for Beatrice, the cement for the foundation of self-acceptance was fortified. Today the relationship we share as husband and wife, as partners in our daily activities and as co-workers in the venture of life, couldn’t be stronger. I think writing our book and co-producing the different sides and aspects of our journey, so personal and so different, has and is serving an ongoing purpose that increases our joy in one another and in the advent of furthering self and together, discovery.

Being autistic has disposed me to living with sensory challenges and my everyday life would not be possible without support for the sensory overwhelm that I experience. For example, I need music turned down low or off if I’m in a café or a taxi. I quickly become overloaded by too much sensory information and social demand.

I was asked if taking testosterone as a trans man had caused any changes to my sensory sensitivities. I haven’t noticed any changes with the sensory system that I believe is impacted by autism for me, but, I have separated out those I thought were influenced by my autism but now think were connected more to my gender dysphoria (GD). For example, I still find it difficult coping with certain sounds and volume of sound, with some types of bright lights and with suddenly noticing something that appears “sudden” even if it had been there already (but un-noticed by me). Before transition I couldn’t bear my chest being touched (breasts) or some other “female” bits of myself. I wasn’t “joined-up” sexually so didn’t benefit from foreplay and lived with a sense of distance from many sensory experiences.

Since transition, Beatrice can touch any and every bit of me… I’m more joined up sexually and can linger slightly longer in a kiss without feeling the sense of “distance” from many sensory experiences, as I once did. I’m more switched on cognitively too, which is a surprise as many trans guys say testosterone makes them feel they are not so “bright” as they were as women. They have more fog in their brain! But, I’m tending to remember numbers slightly better than before, and inclined to be lost less often although still directionally challenged. I’m holding onto general information better too.

Share
or  Copy Link
Link copied to clipboard.
Be first
107 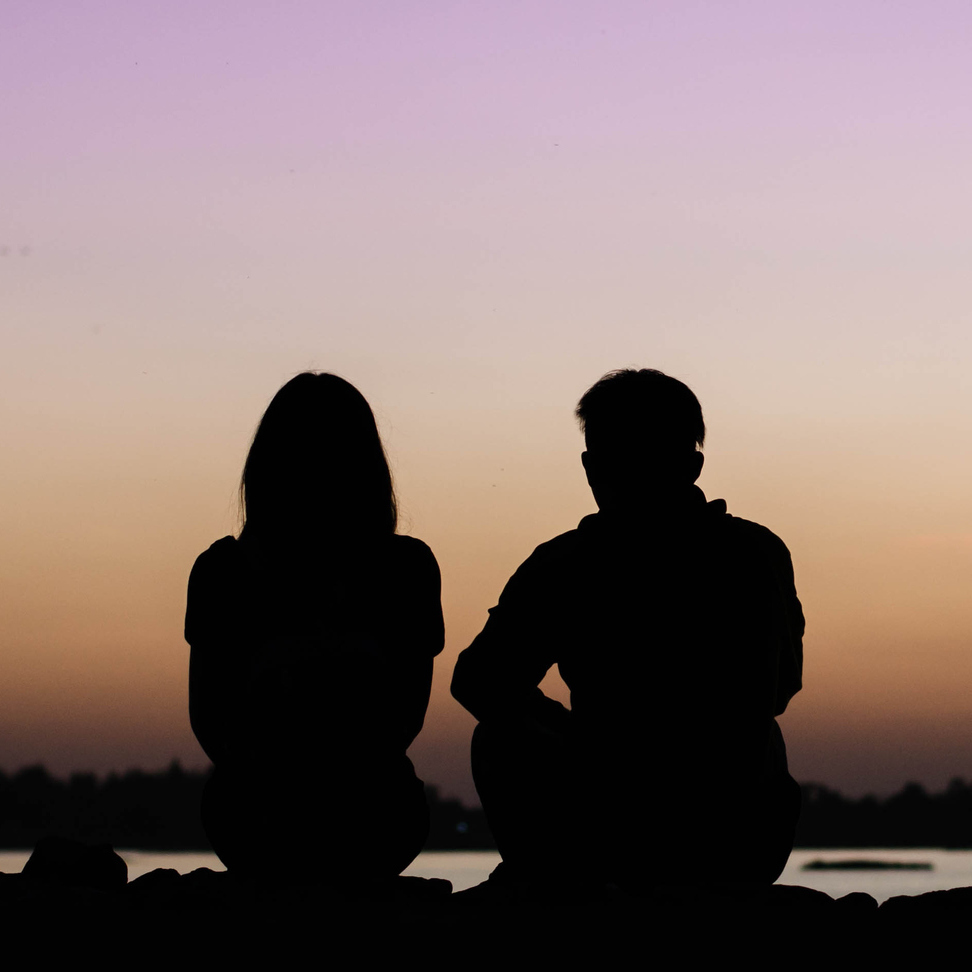