Please Don't Say 'At Least...' About My Son's Health

Often, I’m pretty sure my friends don’t know what to say or what not to say in regards to my son’s disabilities. It is very difficult to relate to a set of circumstances you have almost no experience with.

Recently, a friend of mine (who had the best intentions) and I were talking about how quickly the upcoming school year is approaching. I voiced how I mildly dread being stuck in the house, teaching my son with Ehlers-Danlos Syndrome. She said, “At least you don’t have to teach an entire classroom.”

It hurt. I know it shouldn’t. I know she didn’t mean to hurt my feelings, but it did. There is so much that she and everyone else doesn’t see.

I am responsible for my son’s education. I am, just me. I also have to teach a new grade level each school year. Each year gets harder and longer for us both. I don’t have the resources that teachers in a school have. I gave up a career and the income it would bring in, which affects our entire family. Teaching him is quite a chore, and one I had never put into my life-plan prior to his illness.

While I am utterly grateful to be able to care for my son and to teach him, to provide him with an education that will hopefully assist him in a self-sufficient future life, I also give up a lot alongside him. I am the constant voice of encouragement and the listening ear. I am there for him the best I know how to be, but there is no handbook.

His school day isn’t the norm. It is very difficult for him to get up in the mornings. He wakes up weak, stiff, ill and in pain. He rides with me to drop off my older son, and he watches all the other kids go by, laughing and smiling, as they make their way to their classrooms. He sits in the car, looking out the window, typically still in his pajamas. He usually doesn’t have the energy to get dressed that early. He sometimes tears up, because he misses his friends and wants to do what the other children his age are doing.

When we get back home, if he does not have a doctor’s appointment or therapy to attend, he finally tries to eat something. Many days, he takes three or four baths between his lessons, trying to get some kind of relief from the EDS symptoms. He musters up all the stamina he has to try to get the work done for the day. His hands, head and back hurt from sitting, and the lack of physical activity paired with the fall weather are a detriment.

At the end of the day, his brother comes home, telling all about his day with his teachers, lessons and friends. With his condition, I cannot compete with that, even though I do my very best to incorporate as much fun into his learning day as possible.

While this is very true, this phrasing unintentionally lacks empathy for what we or our children deal with, what we sacrifice and how much we need to know you care. It is an impossible comparison to draw upon in so many ways. It disregards the fact that EDS is every second of every day. I absolutely know it could be worse, but I honestly don’t really want to be reminded. 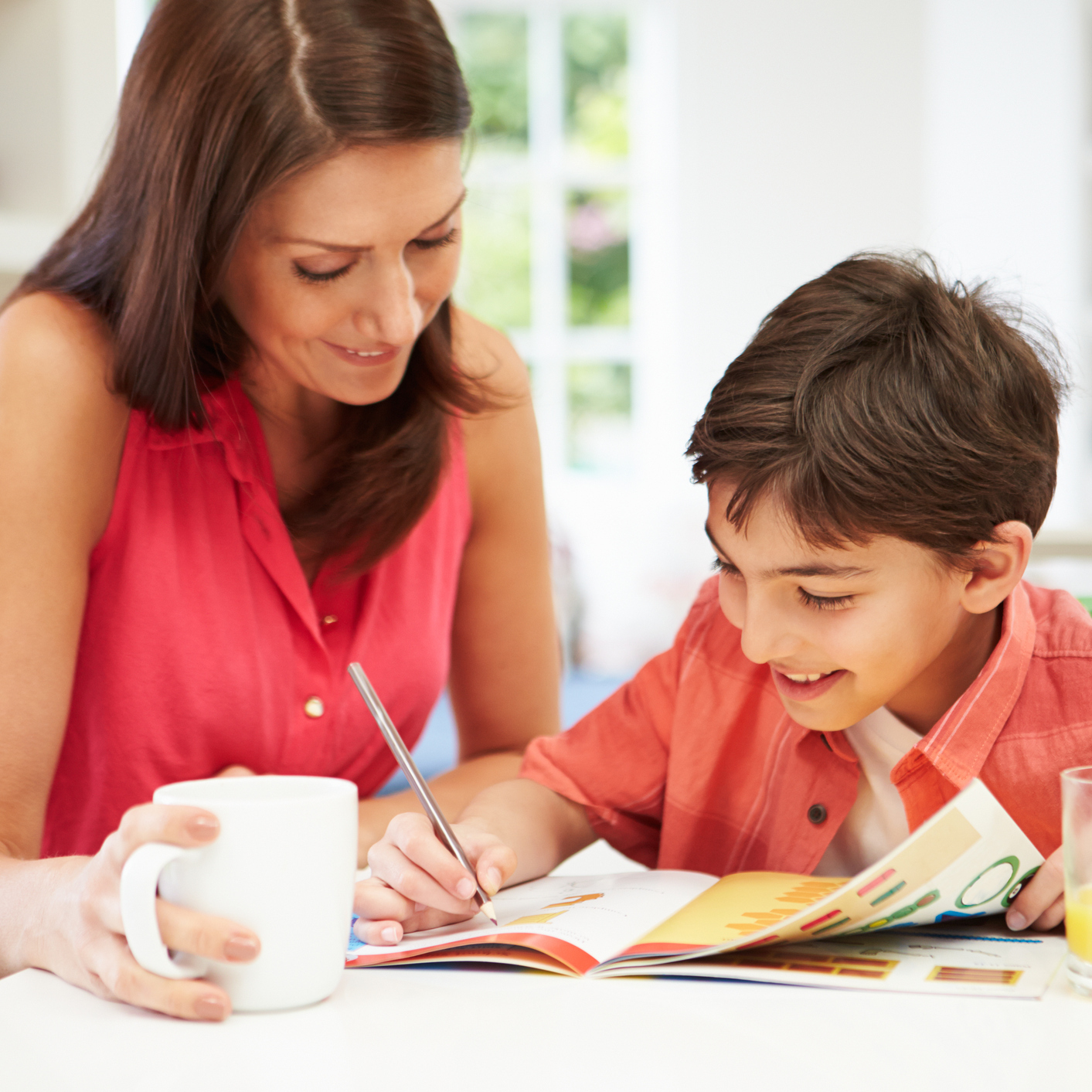