I use multiple forms of social media platforms. I love social media. On Twitter I generally throw out one-liner jokes, absurd observations I have, promote projects I’m working on or commentary/retweets of important socio-political things. On Instagram I post photos of food my fiancé Ed and I have made, photos of our pug/beagle mix, Eleanor or vacation photos. 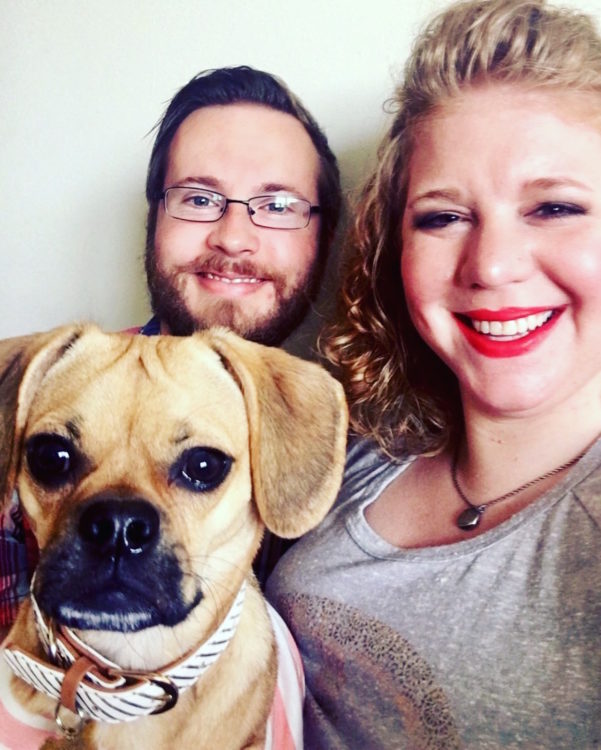 Facebook is a different platform for me. Facebook is sometimes the only way I get any kind of social interaction. I have friends who I have yet to meet in person, but who have become a part of my life for the last eight years. I have friends in the real world, but I’ve met them through non-profit work or school. They don’t live near me, let alone the same state. Disability is isolating. Ed and I have lived in our current home since April, and the only visitor I’ve had is my best friend since I was 9 who flew in from California. When someone comments on my wall, most times that’s the only interaction I’ll have all day. Other people go about their day interacting with multiple people at work or at their girls nights out. I don’t have that.

I’ll have been to the doctor, received dozens of injections and then come home to a hurtful comment from someone who rarely talks to me. That doesn’t sound like a fun day, and I have no “escape outlets” from that. Facebook may create fake rapport. A friend I’ve know for 10 years has more leeway in what they can say because I know them and we have an established connection. I know their intent. I can recognize their tone. The same cannot be said for someone I’ve interacted with a handful of times and don’t really know. Familiarity is everything. Believe me, I go through many more health things than I even post about because I do like to retain some privacy.

People say Facebook isn’t real life, but it is my real life. Sometimes I don’t leave the house for days, and that’s just the reality of disability. I’m not easily offended, but words do matter when they may be the only thing sent my way that day. Facebook is my safe space and I intend to keep it that way. There aren’t a lot of things I have control over, but if it’s not contributing to a supportive environment or my overall happiness, then it’s up to me to say “no, that isn’t OK” and remove those who can’t respect me or my social space.