It's Time to Be Real About Myalgic Encephalomyelitis

Invisible illnesses are a funny thing, because if you’re honest about them then it’s often perceived as being negative, and if you’re being positive about them 24/7 then really you’re just lying. So with that, this post might come across as negative to a few of you, but I’d rather be real about it. Otherwise, what’s the point?

It’s not all bad, myalgic encephalomyelitis (ME) has taught me many things for which I’m very grateful. But having a chronic health condition is in no way a pleasant experience and I wouldn’t wish ME on anyone. The symptoms and severity differ greatly from person to person, so please note I’m not trying to speak for everyone here. This is all just from my own experience, and even that changes on a weekly, daily and hourly basis.

The name “chronic fatigue syndrome” is utterly ridiculous, because along with it comes countless comments of “I’m tired too” and generally leads to the conclusion that we’re just a bit lazy. In reality, ME comes with an intense and overwhelming exhaustion far beyond what any healthy person can imagine. It’s being so exhausted that you physically cannot move, at all. You can’t lift your head, you can’t use your hands, and you can’t form a coherent sentence. And that’s without even doing anything. Sometimes I just wake up like that, and it doesn’t ease off.

The thing about ME that I think a lot of people don’t realize, is it makes surviving difficult. I’m talking about the bare basics of life – down to things like taking a breath. I feel like I have to consciously make my organs work. That is going to sound so bizarre to a lot of you, but I’m willing to bet other people living with ME know exactly what I mean. I have to concentrate on getting my lungs to inhale. I can feel my blood trying to pump it’s way around my limbs. I have to consciously try to understand what people are saying to me as if it’s a foreign language I’m trying to interpret. Nothing is easy. Rest days aren’t easy. Simply being awake with ME is difficult, so imagine then trying to study, work, and actually enjoy yourself on top of that. 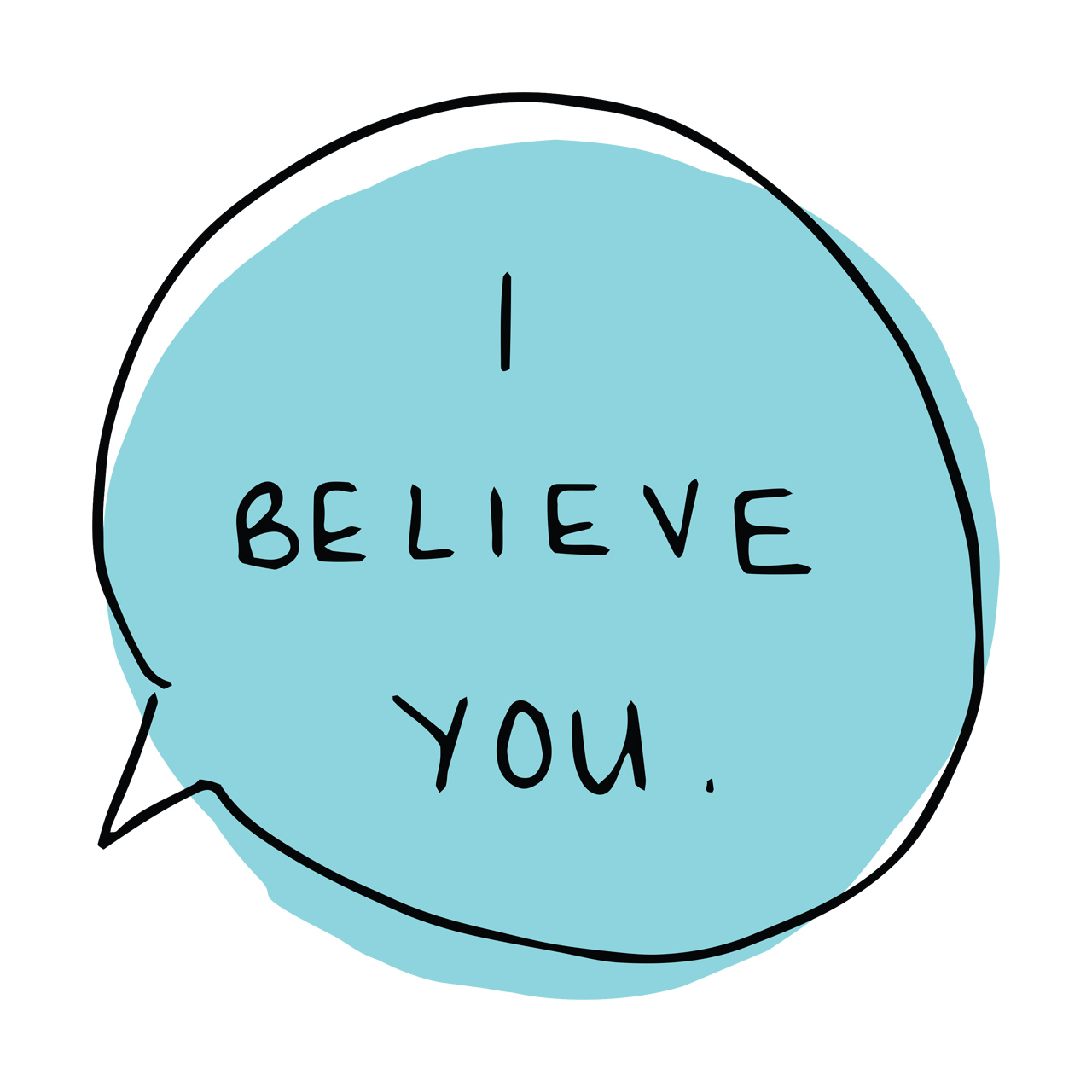 The world is a very overwhelming place for someone with ME. I notice quite often when TV tries to show the world from an autistic persons point of view, that I notice similarities in my own life. Everything is noisy, and everything is fast, and everything is trying to get my attention all at once. It’s almost like fighting off an illness 24/7 sends your body is fight or flight mode and you’re on high alert all the time. Which is ironic because looking at me I don’t look in the least bit alert. But every noise from cutlery on a plate, to a cough, to an indicator in the car draws my attention. To the point that they often make me jump. It’s like someone has turned the volume all the way up on daily life and that in itself is stressful. The same goes for visual stimuli, any type of movement catches my attention, and it’s as if everything is in fast forward times two. Imagine if all of your senses are working in overdrive, and then place yourself in a situation like a busy restaurant or a family gathering or a noisy classroom. Doesn’t sound much fun right? Often people with ME struggle in these sort of social situations, but it isn’t because we don’t want to be there. It’s just difficult.

Pain is another thing I want to touch on. I don’t remember what it feels like not to be sore. It’s as if my body is suddenly ill equipped for life. All strength has been zapped from my muscles and I’m physically incapable of building it back up. That’s very difficult when in the past you were lifting weights five times a week and now you can barely lift the kettle (with both hands). My joints are that of an older person, particularly for me my hips, knees and ankles. Often I struggle to get myself dressed because the excruciating pain in my hips means I can’t lift my leg high enough to put my trousers on. It’s not exactly Olympic gymnastics I’m trying to do here, I just want to put my underwear on. Not too much to ask right? My skin sometimes stings so physical touch is uncomfortable. For me it doesn’t escalate to painful, but I know for some it can. For me it relates back to the overwhelming feeling and if I’m flaring, then a brush against my arm or my T-shirt touching my stomach makes me clench my teeth. I don’t know why that is.

In fact, I don’t know why any of it happens. No one does. There are over 50 different symptoms of ME, I’ve only touched on a few here to try to go a bit more in depth into them. But there are so many more, and yet ME is just “being tired”? I think not.

This story originally appeared on This Thing They Call Recovery.