Being Diagnosed on the Autism Spectrum in My 40s 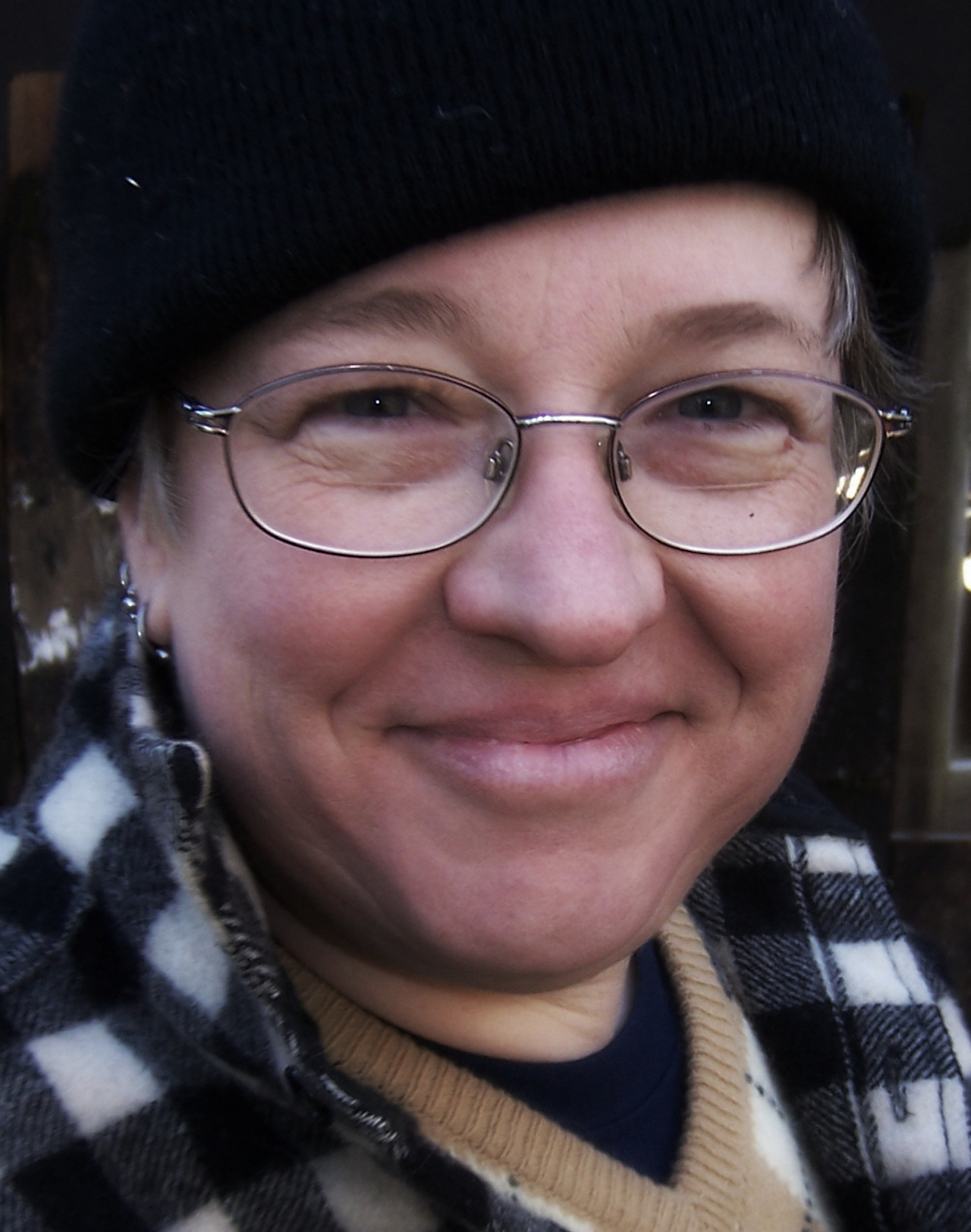 When I was in elementary school, I was diagnosed with speech and hearing problems, and “giftedness” (whatever that is). Since it was 1960s in rural Oregon, there weren’t a lot of resources to deal with things like that. I did have speech and hearing therapy and a supply closet by the nurse’s office that was dark and quiet. I was allowed to hide in it when things got to be too much, which was several times a week. Because of family problems, we changed schools a lot.

If I got agitated, teachers often just gave me a big book and let me go somewhere quiet. That was how I got through school. I was good at taking tests. I got A’s on everything except math and PE.

The real diagnosis came in my 40s when I was recognized as autistic by a friend based on a magazine article he’d read. I didn’t even know what autistic was. I pictured someone who didn’t talk except to memorize calendars and phone books. But of course I went to the internet and typed in the words my friend had found, “Asperger’s syndrome,” and poof, there I was in a hundred other people’s life stories.

and made my own system of calendars…

and didn’t talk except in TV dialog…

and rarely to other people…

because they made fun of me for being “weird” and reading phone books.

For one little minute, I felt the warm glow of camaraderie, discovery and explanation.

And then the rage took over. I would never “grow out of it” or “get my sh*t together.” I thought I would never truly grow up, get real, get a job, get a life, become “normal” enough to fit somewhere. I mean, here I was, 40-something years old with one failed marriage. I’d dropped out of community college because of fear of people. I had two bankruptcies and experienced depression. I’d self-medicated with alcohol. My life felt like it was always on the edge of disaster. I was overloaded and still magically hoping the “phase” I was going through would wear off someday and a regular, responsible adult would pop out.

Here was the proof that it most likely wouldn’t happen any time soon. That odd force I’d always referred to as “the Glass Hand” was autism. It made my body floppy and slouchy. It held me back when I tried to run. It made me walk with a lurch and talk in funny voices. It made me feel trapped in my body. It made the world too loud, too bright, too leeringly social, and too tormentingly mean. It squeezed my breath out in crowds. It dried my tongue and wiped my mind when speech was necessary. It pinched me and caused me to yell and shriek and lash out when the sensory input got to be too much.

Even when people I loved begged me to be quiet.

The formal diagnosis was my mother’s doing. All her life she’d been wondering what was so odd about her firstborn. “She’s just different, that’s all!” she’d say somewhat defiantly to people who asked, “Um… what’s up with the weird kid?”

So I felt obliged to share the new information with her, help her resolve the mystery. She seized on it. She cranked up phone calls and paperwork, engaged the Department of Human Services.

My formal diagnosis was at the hands of a government-appointed psychologist. Mom paid for a second opinion by a private doctor to “make sure” and strengthen the case. Both diagnoses said the same: Asperger’s, anxiety disorder, sensory processing disorder, especially auditory. High IQ, low social skills.

Sometimes I still don’t believe those diagnoses. I think if I just try harder everything will pull together and just work somehow. Then I laugh.

I am in my 40s. I feel reborn. I have new information, I have a new beginning. I can make a meaningful existence for myself. But not by continued attempts to run a neurotypical script in an autistic brain, no matter how heroically executed, no matter how any times I try, try again. A diagnosis is not an excuse for failure. It’s a clue that the person might need a different approach to success.