Right now, somewhere out there a mom or dad is desperately trying to redirect their autism spectrum disorder child from a burdensome fixation or obsession. They may be at their rope’s end trying to curb that obsession and break through to that mystical, elusive land of “typical play” or “age-appropriate interests.” 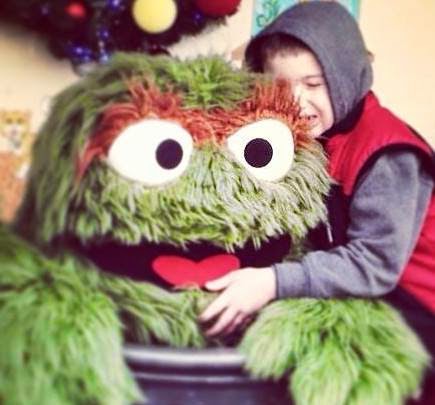 There once was a boy. Let’s call him, “Eric”. Eric was diagnosed with autism at the age of 2.5, and, like most kids on the spectrum, developed limited and deeply intense interests. Eric became fascinated (fixated, obsessed) at a very young age with “Sesame Street” characters.

Then Eric’s daddy had a breakthrough and decided to try a new strategy: 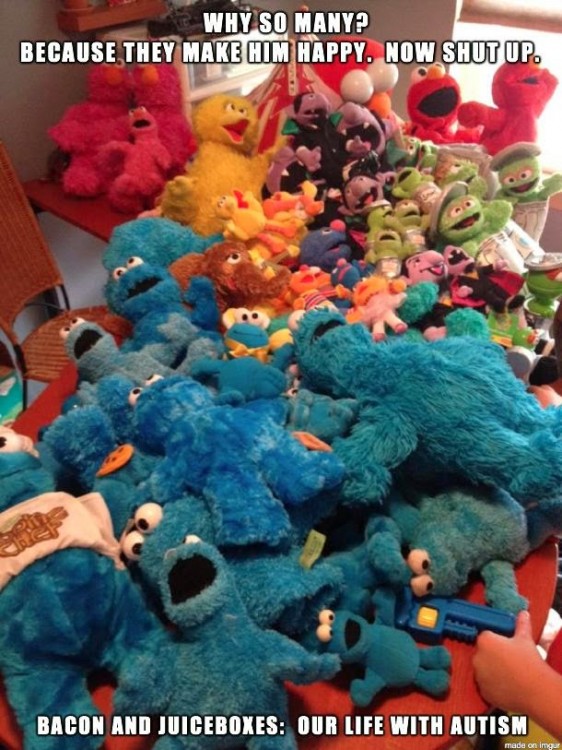 Eric’s interest slowly began to expand to other animated characters. But “typical play” remained elusive as Eric’s preferred activity remained lining up his favorite characters, inspecting them and stimming on them. Eric’s daddy now questioned the wisdom of not nipping these fascinations in the bud early on. 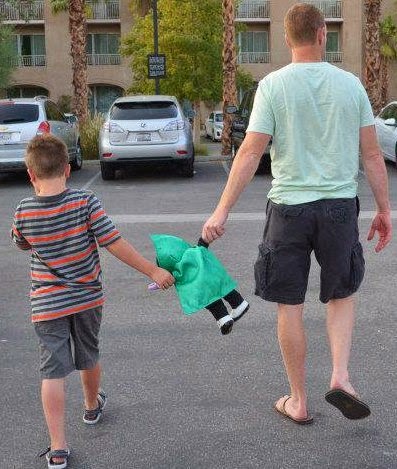 It wasn’t easy, but he kept on Just Chilling Out.

As the years went on, Eric’s Daddy grew pretty skilled at wiggling his way into Eric’s world of fascinations and incorporating them into daily lessons and “typical play.”  He also got pretty good at knowing when to back off and leave his son to explore his world on his own.

Soon, Eric began to incorporate dialogue into his models, and they grew into complete reenactments. His style of play expanded to what any expert would recognize as “imaginative” and “typical.” 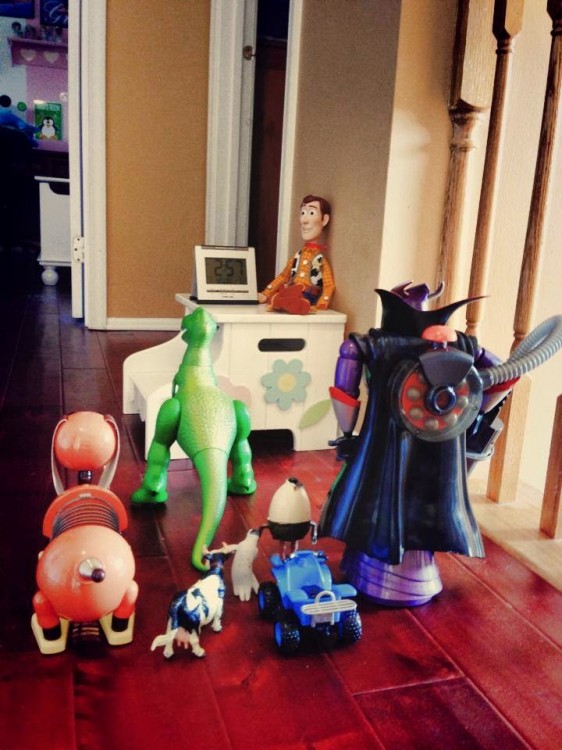 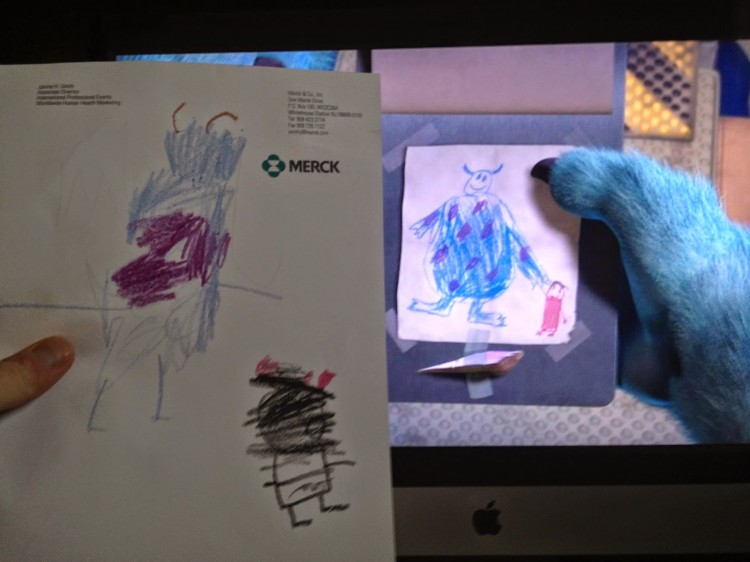 Then something even cooler happened. Eric started to deviate from the scripted reenactments of the scenes and pursue his own narratives, incorporating and intermingling different characters in a way that was unmistakably “imaginative.” 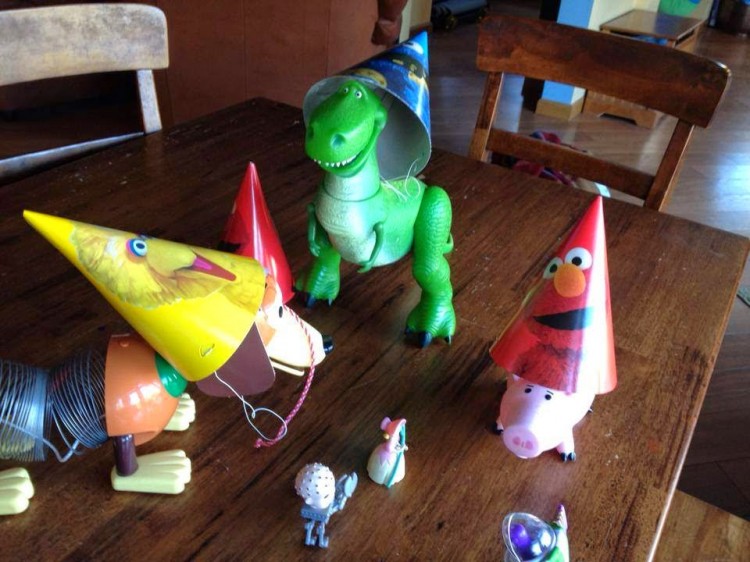 Finally, Eric began asking his daddy to join him in his play. He began seeking out creative ways to expand his play using props and craftsmanship that blew his daddy away. 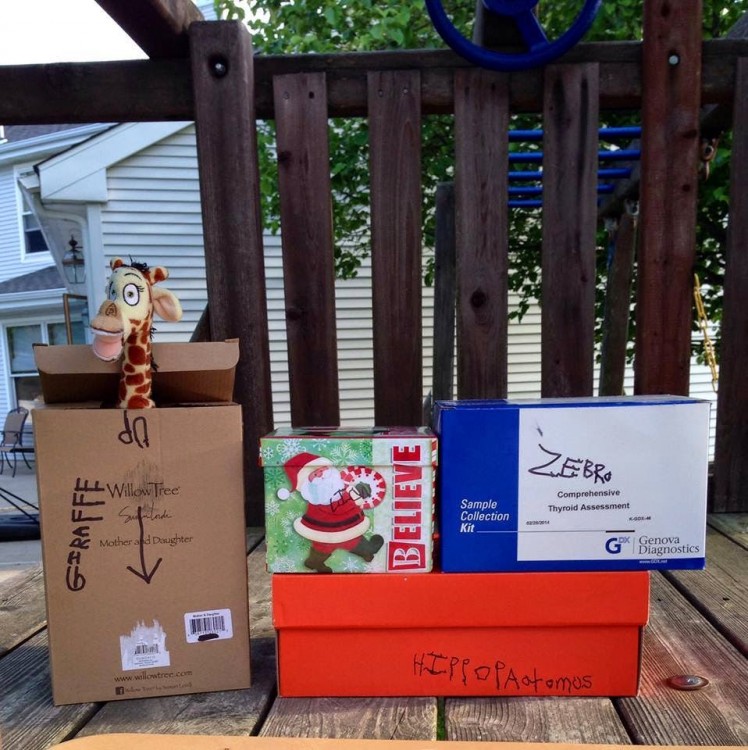 That’s where Eric, now turning 10, and his daddy are today. Having fun, imagining and learning from each other… and continuing to Just Chill Out.

This post originally appeared on Bacon and Juice Boxes: Our Life With Autism.

Jerry Turning is an Autism Dad and 17-year veteran police officer. You can read his writing on his personal blog, &#8220;Bacon and Juice Boxes: Our Life With Autism.&#8221;