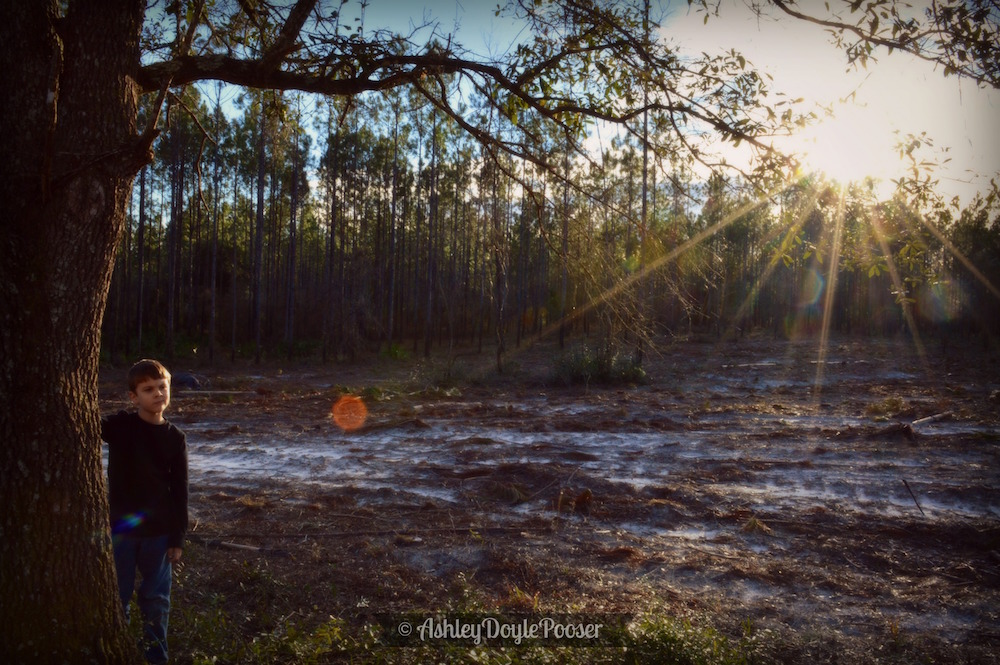 Ashley Doyle Pooser is a wife and a mom of three. She recently moved to Atlanta, where she’s trying her best to be adult responsibly but feels like she’s mostly flying by the seat of her pants. She blogs about motherhood, faith, and this crazy life at ashleydoylepooser.com.