I have a great deal of respect and admiration for Temple Grandin, the author and animal scientist. She’s intense, interesting and has done an unparalleled amount of work to bring an understanding of autism into the mainstream. When a major Hollywood star portrayed her in a biopic, there was little doubt that she’d become the face of high-functioning autism in the U.S.

I value and identify with her remarkable story in many ways.

But it’s only one story.

Like Grandin, I am an autistic professor. And that’s about where our similarities end. I teach literature and creative writing at a small Christian liberal arts college in the rural Midwest. I’ve never been on a ranch, and I’m allergic to most animals.

Instead, I published a book of poems and recently completed a novel. I’m interested in international poetry, big band and early jazz music, the history of baseball and the intersection of art and Christian faith.

While I’ve had some moderate success in my career so far, I’m frankly pretty average. And that’s exactly why I decided to begin telling my story, adding it to the collective understanding of what it means for everyday people who live on the autism spectrum. It’s clear to me that we need to hear from many more diverse voices on the spectrum to begin rounding out the national consciousness of what autism is.

Not long after my diagnosis, I Googled “autistic professor.” I think I was naïvely hoping to find a site where other professors on the spectrum, from a variety of disciplines, were sharing stories and resources and tips for success in our academic settings.

What I discovered is that nine of the 10 results on page one were from or about Temple Grandin. The number one alternate search term that the engine suggested to me was “autism cow lady.” My heart sank a little.

In her wonderful TED talk called “The Danger of a Single Story,” author Chimamanda Ngozi Adichie reminds us that when just one story comes to stand in for many stories, power is concentrated with the few and the many lose out. She says:

How [stories] are told, who tells them, when they’re told, how many stories are told, are really dependent on power.

Power is the ability not just to tell the story of another person, but to make it the definitive story…

The consequence of the single story is this: It robs people of dignity.

The last thing anyone on the spectrum needs is a limited — and limiting — range of images in the public’s awareness about what it means to live with autism. While I celebrate anyone on the autism spectrum who has earned notoriety, I also see an urgent need to move beyond a handful of iconic narratives.

So let us continue, here and everywhere, to add our voices, perspectives and unique stories. Let us give one another the gift of our diversity, and in doing so, reveal our shared dignity. 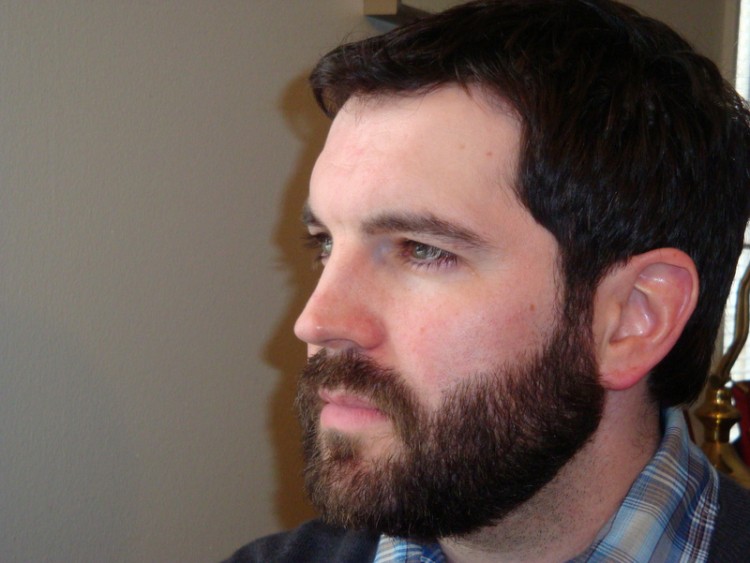 Daniel Bowman Jr. is the author &#8220;A Plum Tree in Leatherstocking Country&#8221; (VAC Poetry, 2012) and recently completed &#8220;Beggars in Heaven: A Novel.&#8221; A native of upstate New York, he lives with his wife, Bethany, and their two children in Hartford City, Indiana. He is an associate professor of English at Taylor University. Follow him on Twitter: @danielbowmanjr.