17 Things Women on the Spectrum Wish Others Understood

Autism is almost 5 times more common among boys (1 in 42) than among girls (1 in 189). A lot of theories exist behind the reason for this gender split, including the possibility of autism presenting differently in different genders and even the fact that the diagnostic tests for spectrum disorders may be based on male characteristics.

Whatever the reason for the disparity in diagnosis rates, autistic women deserve to have their voices heard.

The Mighty teamed up with Amaze, a nonprofit organization representing people on the autism spectrum, to ask women what they wish others understood about being a woman with autism.

1. “Autism is not just for boys. So often we’re seen as anxious and shy and so we’re not diagnosed until later in life. Just because we have autism doesn’t mean we can’t do what everyone else can. We are talented individuals who have some awesome abilities and skills, so the world better watch out because we’re coming!” — Ellen Cahill 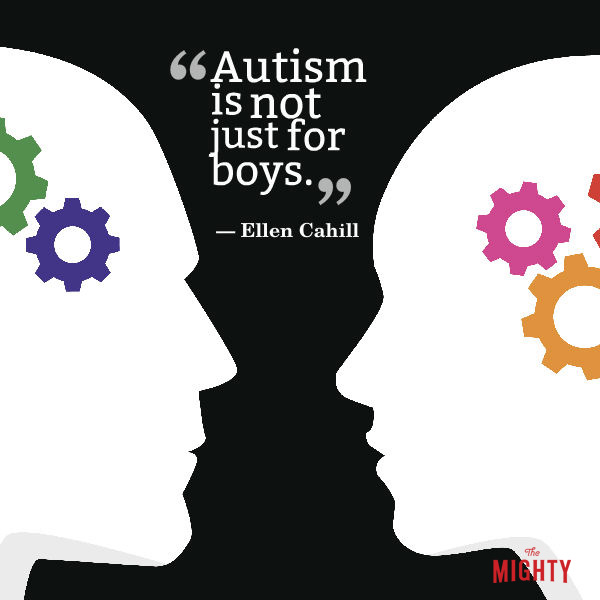 2. “I’ll do things at my own and socialize when I feel ready too. People don’t realize how difficult it is when you’re about go into sensory overload.” — Paige Helen

3. “Just because I’ve adapted and have learned how to appear ‘normal’ doesn’t mean I’m not on the spectrum. It’s exhausting checking every move I make and reviewing every word out of my mouth to try to ensure I don’t offend people, and I often get it wrong. I’m not heartless, thoughtless or selfish. I’m autistic and genuinely didn’t know that would upset you.” — Liz Stanley 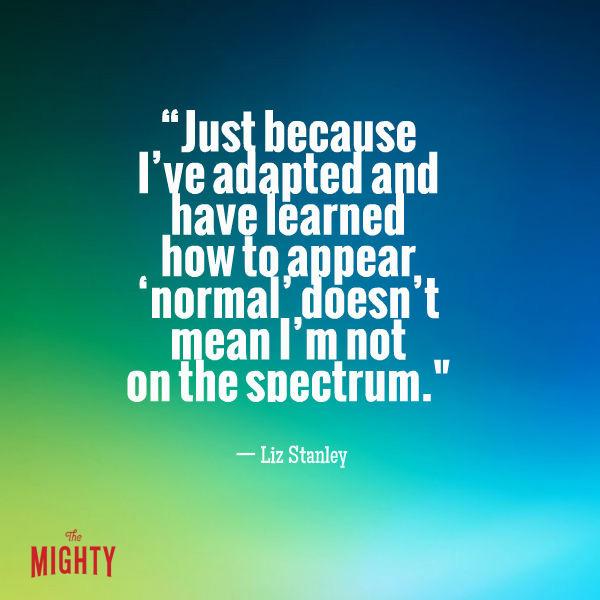 5. “I am not less than. I am not some overlooked statistic simply because I ‘pass’ well. I am not the same as a man on the spectrum. I am not less than a woman in general, and I am not less than a man overall. I have just as much right to pursue and accomplish my passions and desires as anyone else. And I am definitely capable and driven to make those a reality and to stand on my own in the world. (Already I pick up on and am affected by gender bias of being a woman, which is usually not on equal par with men. And if they know I’m on the spectrum, bias is even more affected on top of my gender).” — Laura Spoerl 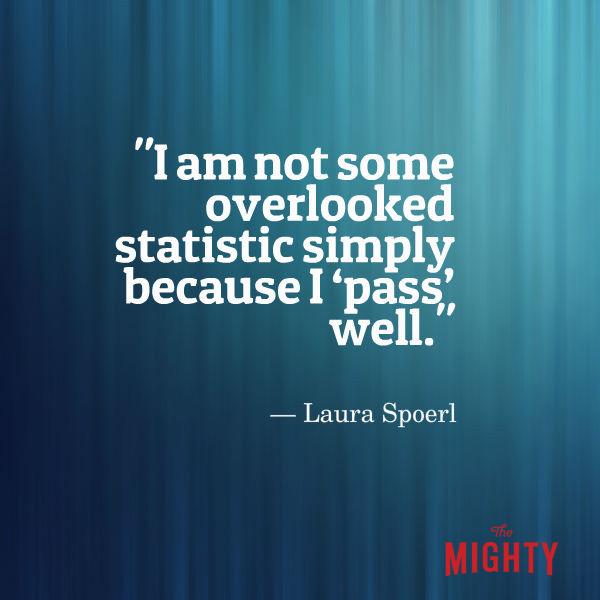 6. “When you get angry with me for my social shortcomings it’s no different than getting angry with someone in a wheelchair for not walking.” –– Shannon Clement

7. “I’m less OK than I’d ever tell you I am, but I’m more OK than you may fear me to be. I am constantly anxious and drained, but I am also capable and tenacious. Given enough time, patience and support, I think I’ll be able to accomplish anything that I set my mind to.” — Paula Gomez 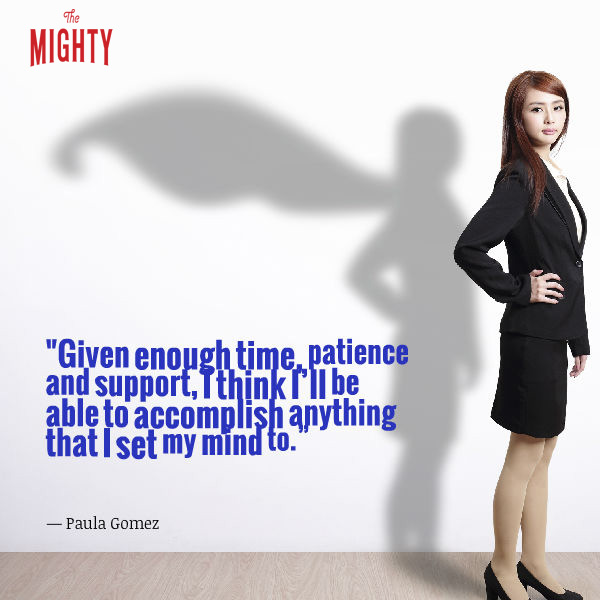 8. “I want to socialize and spend time with people, but there is so much anxiety and pressure to fit in that it overwhelms me before I’ve even left the house.” — Jill Toler 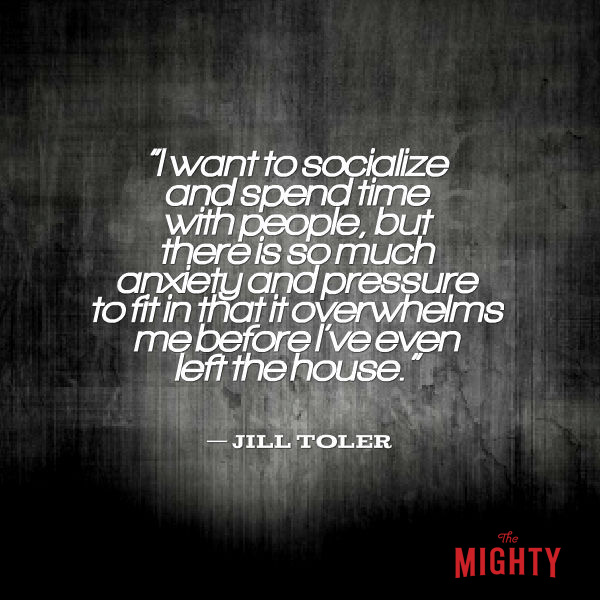 9. “I dont mean to check out and let my house fall apart. I’m trying the best I can.” — Tara Pitschner

10. “Telling me you don’t see me as someone with autism isn’t a compliment. It hurts for so many reasons. You obviously don’t know me well enough to see my struggles and what I’ve overcome. As someone who only recently got to the place where I understand and accept who I am, if I choose to open up to you please listen without judgment.” — Casey Malinoski 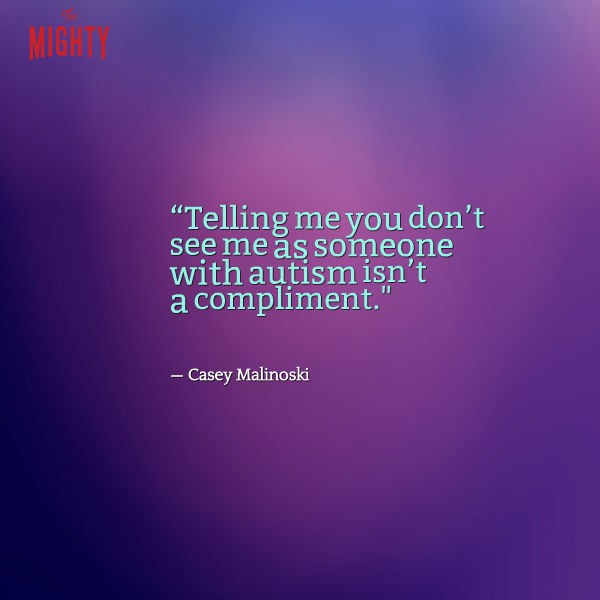 11. “Autism defines my brain; it is neurological, and I am not interested in changing it for the world.” — Hallie Ervin 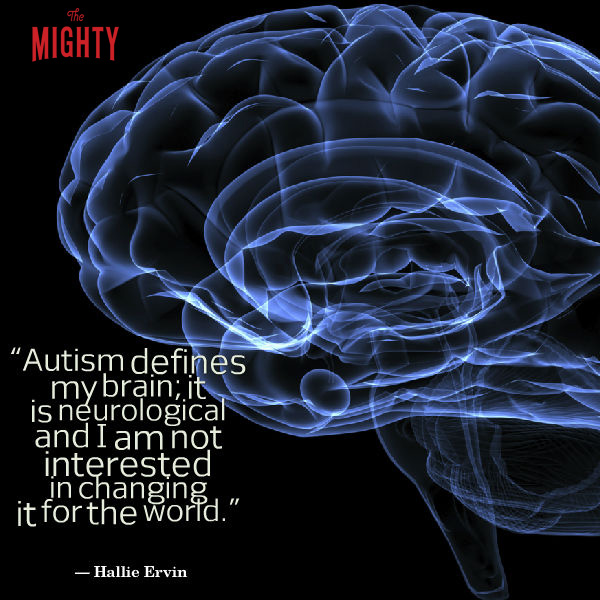 12. “When I’m getting dressed up to go out and I ask if I look OK, I’m not asking for flattery. I’m asking for help! I want you to rescue me from being stared at, laughed at or being refused entry to that fancy restaurant for wearing an oversized t-shirt, track pants and sneakers.” — Lili Dewsbery 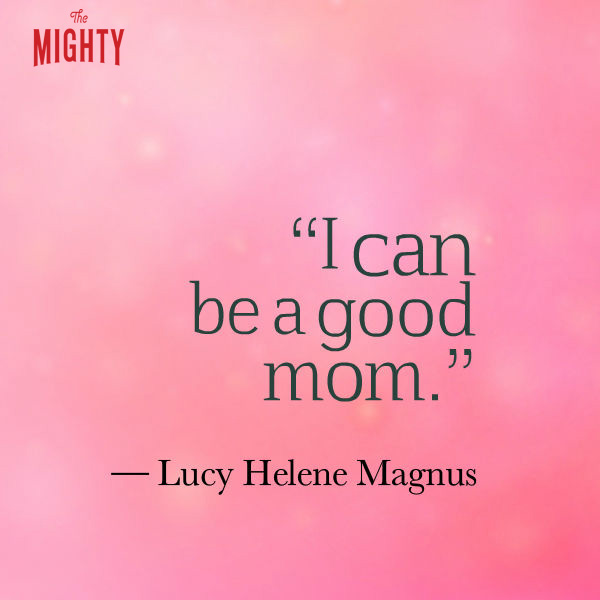 14. “When I withdraw, keep my head low and want to be alone, isolated and quiet, it doesn’t mean there is something wrong or that I am upset or I’m being rude. I simply just need to withdraw from the world to re-energize, find focus, slow my very busy brain down and find peace within myself to reset myself. It’s how I work, and it is what works for me.” — Addie Josefine De Nittis

15. “Just because I don’t react in a ‘typical’ way when facing grief or bad news doesn’t mean I’m cold or heartless. It just means I need time to process my feelings.” — Gemma Lyons 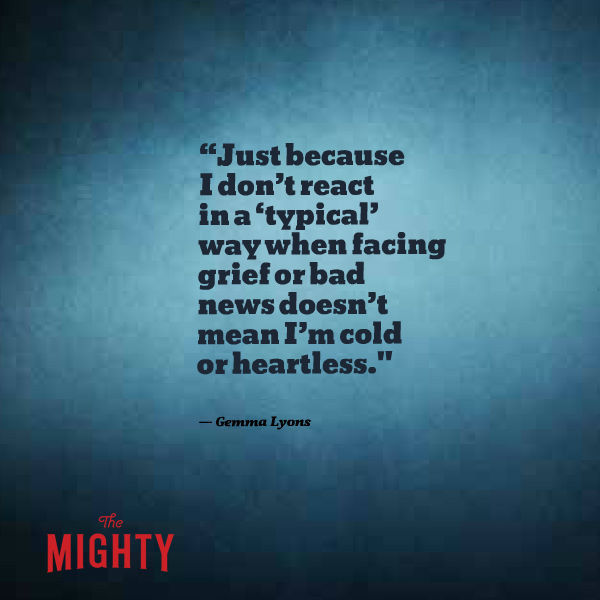 16. “I have friends and really enjoy spending time with them. I do need down time afterwards though.” — Narelle McCaffrey 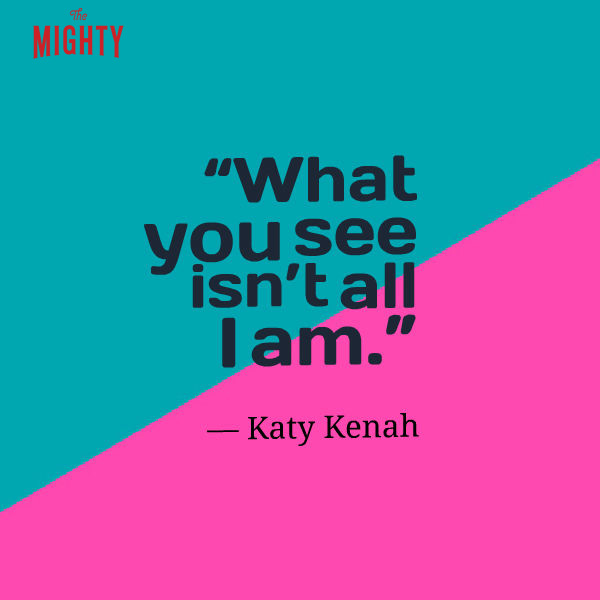 Are you a woman on the spectrum? What do you wish others understood about you? Let us know in the comments below.