I Feared Her Childhood Would Be Filled With Pain. She Proved Me Wrong.

When I was 23 years old, I stood in the corner of a little room in the Emergency Department watching nurses and technicians pin down my first child. My tiny, 2-week-old daughter. She screamed for me and I held back tears as they stuck her over and over again, searching for a vein.

We were both exhausted. I was still reeling from the news she had been born with an unnamed genetic condition, and I was trying to understand what her life would look like now. She had spent five days in intensive care, had been home for one sleepless and depleting week, and then we had to bring her to the hospital for some lab work. The stick had been bad enough, but as soon as we got home the doctor called and told us to head to the Emergency Department.

There we were, with the ED nurses calling in the NICU nurses who were holding red flashlights up to my daughter’s delicate skin, stretching it tight and straining to hit a vein again and again because the doctors couldn’t believe the lab results. I was helpless. When they finally believed the numbers, we were admitted to the Pediatric Intensive Care Unit. I sat there listening to all the foreign beeping machines, wondering if this was what my daughter’s life was going to be like. That was my lowest point. Things seemed so dark in that room.

When we finally made it home for good, the frequent trips to the hospital for lab work and imaging tests depressed me. I remembered how scared I had been as a child when I got kindergarten vaccines. I couldn’t imagine how horrible a childhood filled with frequent lab draws and tests would be. I ached just thinking about the pain that would mark my daughter’s childhood.

But I was wrong. I didn’t realize how strong my daughter would become. 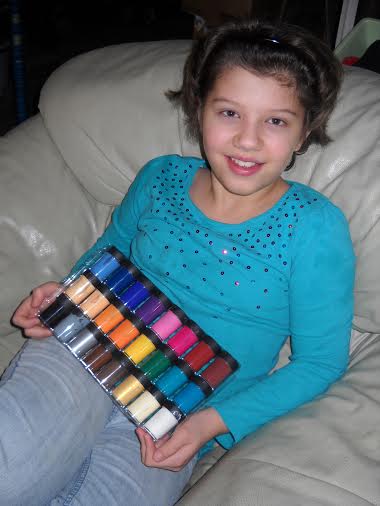 I didn’t realize by the time she was 3 years old, she would understand what a blood draw was for, and that they hurt less if you hold still quietly. I didn’t know that a Dora sticker would more than make up for the prick, and that the memory of the routine lab-draw wouldn’t make any more impression than the band-aid on her arm.

I didn’t realize for a child who was accustomed to blood draws, routine vaccinations would be a cake-walk. That when the nurse would say, “Wow! You’re sure brave!” she would give a look that said, “You’re not from around here, are you? We’ve seen a lot bigger needles, honey.”

I didn’t know that she would handle ultrasounds and office visits with the ease of a kid putting in a normal school day.

I didn’t imagine by the time she was 11, when a new phlebotomist asked if she’d ever had her blood drawn, she would roll her eyes and answer, “Umm, only a million times,” and then flash a million-dollar smile that would make everyone laugh.

I had no way of knowing how far that kind of strength would carry her. Now, at age 11, she isn’t the most skilled girl on her soccer team, but the hardest working. She has ankles that turn every game, but keeps getting back up. Her reflexes are slow, but a ball to the face wouldn’t convince her to sit it out. She cries almost every week at therapies, but never asks to stop going and never stops trying.

Last year, we found out on top of kidney failure and liver disease, she was also losing her vision. It didn’t take long before she wanted to know how soon she could learn Braille and if this meant she could get a guide dog.

Then, I didn’t know how wrong I was. My daughter’s childhood wasn’t filled with pain, at least not much. On our good days it was filled with all the brightness and beauty of any other childhood: trips to the zoo, bedtime stories, birthday cakes and building snowmen. And on our hard days — and hard days did come — it was filled with tenacity, courage and the joy of overcoming. Or at least the joy of meeting challenges bravely and never backing down. 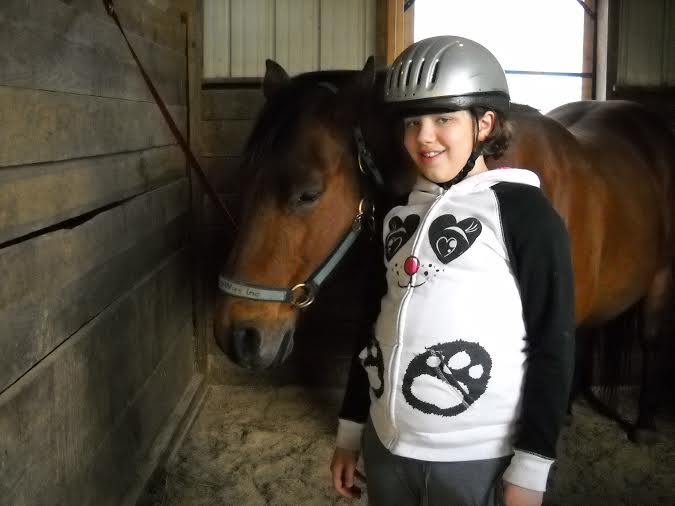