If You Google 'Inflammatory Breast Cancer'

I arrived at the hospital where the breast assessment clinic is located, and I was late because I had never been there before. The woman operating the machine was irritated. I was apologetic but it didn’t seem to matter.

She smashed my breasts between the flat plexiglass that comprised the tortuous experience of having a mammogram, and within only a few seconds her attitude with me completely changed. I was no longer just having a mammogram, I was being sent for an ultrasound as well.

I tried not to cry. I tried to contain my emotion. I felt silly crying. I didn’t have a diagnosis yet. This was all still conjecture, a possibility, a potential reality — this wasn’t something that was confirmed yet. But an ultrasound turned into a biopsy. Within the span of two hours, my life completely and irrevocably changed. It was also my son’s 18th birthday. How was I supposed to remain calm and still celebrate my son’s milestone birthday with a looming dark cloud hanging over my head and my life?

It was confirmed on a Monday. I had been diagnosed with inflammatory breast cancer.

I remember sitting in the grey examination room of my doctor’s office while medical professionals conveyed the gravity of my diagnosis. My whole body shook with raw nerve. I was completely undone.

In the four days between biopsy and diagnosis, I tried in vain to stay off the internet. I “Googled” survivor stories. I did not find any. I found statistics. A lot of statistics. They were grim.

But I had found a blog by a woman from 2009. She was faith-filled, positive and so determined that she was going to survive. In the early days she posted a lot about her treatment, her recovery and her hopes for the future. She was honest about her struggles and about her fears, which was hard to read but I appreciated her honesty. I loved her declaration that she was going to beat this, she was going to defy the odds and survive. It was empowering to read about her defiance of this disease. But then I read the last post. It was by a family friend. They informed the readers that she had died.

I threw my tablet halfway across the room. I cried. No, I sobbed. I sobbed an angry, bitter, sorrowful cry that echoed through my home. This was just the beginning.

I have since survived eight rounds of chemo therapy, a left radical mastectomy, 25 rounds of radiation, and I am now in recovery. I, like the woman I wrote about above, am optimistic, defiant and determined that I will beat this disease. When they removed the breast tissue from my body, they reported that I had no evidence of the cancer in my body. They have told me that is the best possible outcome they could have hoped for. That gives me hope.

But if you are reading this after I am gone, I don’t want you to despair. This disease is aggressive, but there are aggressive oncologists who are tirelessly researching new and improved methods for fighting this disease. This disease will knock you down and cause you to feel all kinds of emotions ranging from despair to anger, but when you encounter a new victory, it can give you renewed strength and hope to continue to the next phase.

And there are others. There are others all over the world who are living with this diagnosis. Some have passed away. But others are bravely facing each day and surviving. Some have two years, five years, seven years, twenty-eight years — they are surviving. It is possible. Do not lose yourself to despair.

I won’t sugarcoat this: IBC sucks. There are seemingly no good reports online I could find, now. But hopefully, in the future, there will be more good reports. Hopefully oncologists will have more data to compile that will provide answers. And I hope beyond hope that I too can survive, and this article is obsolete. I hope that I can continue to provide anniversary updates that announce I am still alive. I hope beyond hope that 20 years later I can say, you have hope because I am still here.

But if I am not, I will tell you this: I fought and endured so that you could have answers and so that you will survive. 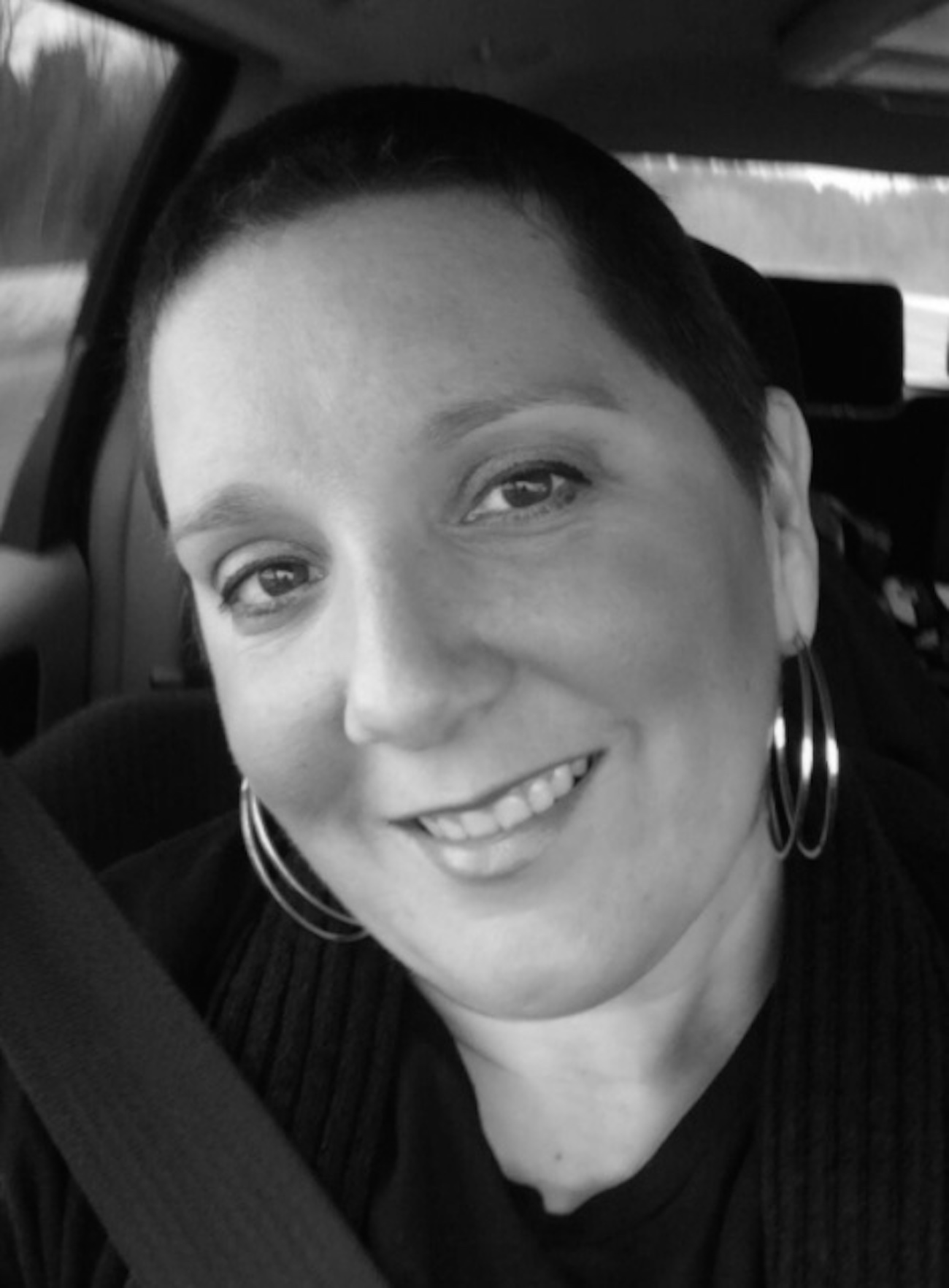 A version of this story originally appeared on Conceived.

Jennifer is a mother of three fabulous boys, a wife to a strong and supportive husband, and a current IBC survivor. Diagnosed in 2016, she endured her treatments with no shortage of whining and complaining, but also with healthy doses of humour, sarcasm and wit. It has been that sense of humour that has kept her from plummeting into complete and utter despair. Her will to live and survive is driven with a deep desire to always be a force in her family’s life. Besides writing, she finds her greatest joy in playing the piano, singing at the top of her lungs, cooking a huge dinner and then letting the kids do the dishes, all while watching her garden grow.