Caroline Chang is like most moms out there: she loves spending time with her kids. But in 2014, when one of her kids was diagnosed with cancer, the course of her life completely changed.

When her son Wes was only 15 months old, he was diagnosed with stage IV high risk neuroblastoma, which affects about 7 percent of children with cancer. Shortly after, he tested positive for N-myc amplification, which is associated with more aggressive tumor behavior.

Wes’ diagnosis immediately thrust Chang into the world of pediatric cancer, and it’s what led her to become a “cancer mom” alongside so many others. 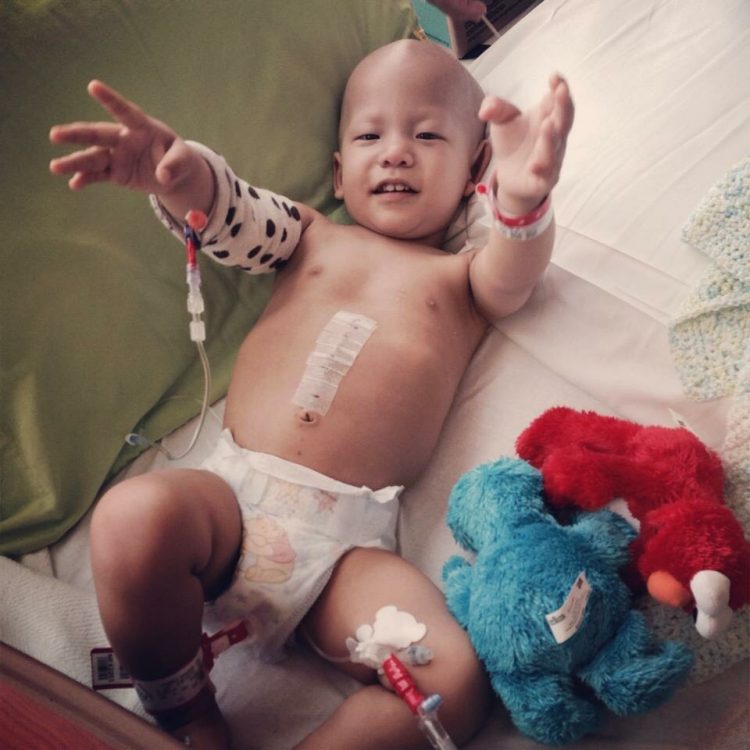 It was her son’s fun-loving and positive attitude through his cancer journey, and the young warriors she met along the way, that inspired her to invent “sleevies” — cool and colorful sleeves that kids can wear to protect the IV tubes (or PICC lines) that hang from their arms. 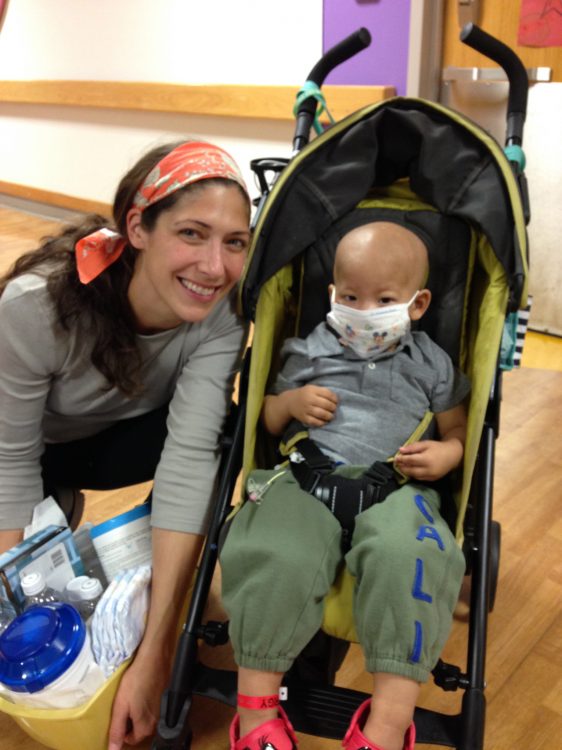 The inspiration for sleevies also came from years of hospital visits that included chemotherapy, surgery, a stem cell transplant, radiation and immunotherapy. It came from being sleep-deprived and physically and emotionally exhausted. It came from the support Chang received from an awesome husband, her other two kids (Jet and Avery) and amazing family and friends. 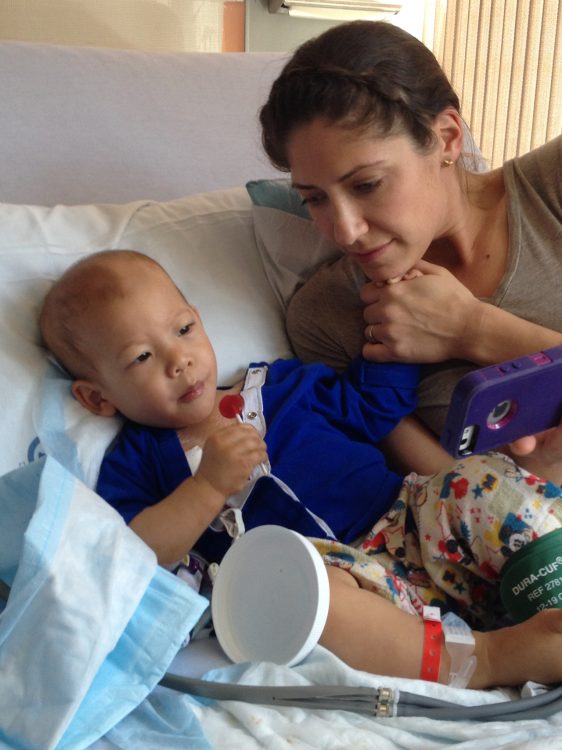 Chang created her first-ever sleevie after she noticed Wes’ PICC line hanging from his arm at the hospital and at home. Once he started wearing it, other parents commented how incredibly cool and helpful they were, and she made some for fellow patients. 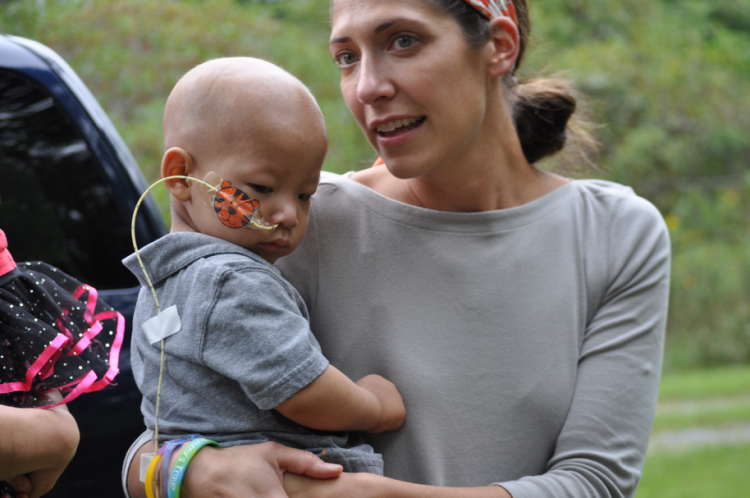 Realizing she could help other children facing similar medical issues, she decided to create the Etsy shop “PICCSTAR” for kids who rock a PICC line.

The sleevies are made from re-engineered adult socks that have cool designs on them like Captain America, Yoda or the Teenage Mutant Ninja Turtles, and they can even be custom-made. 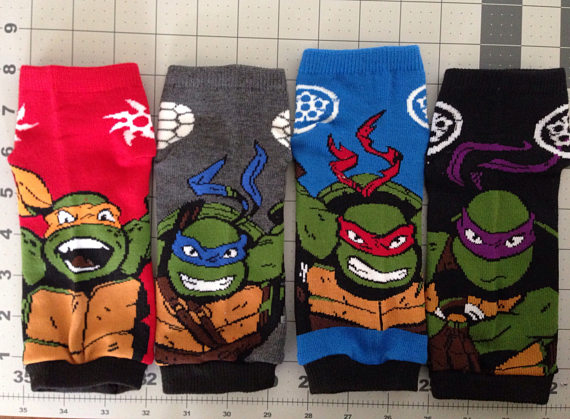 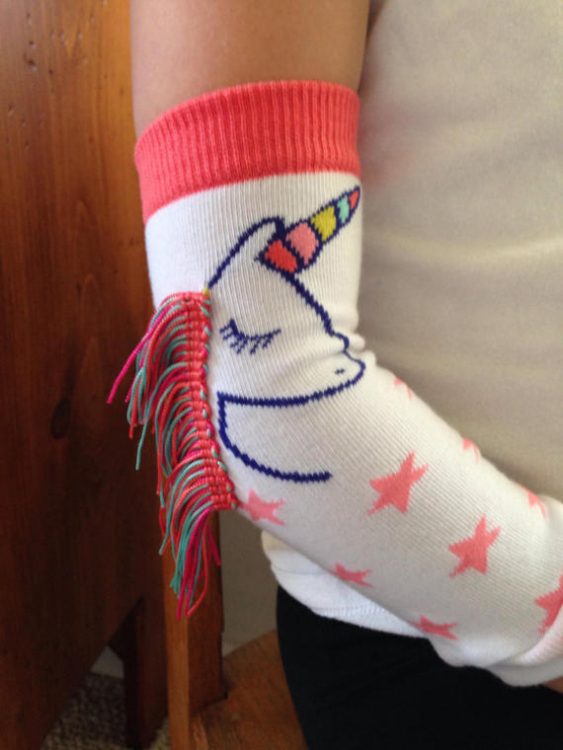 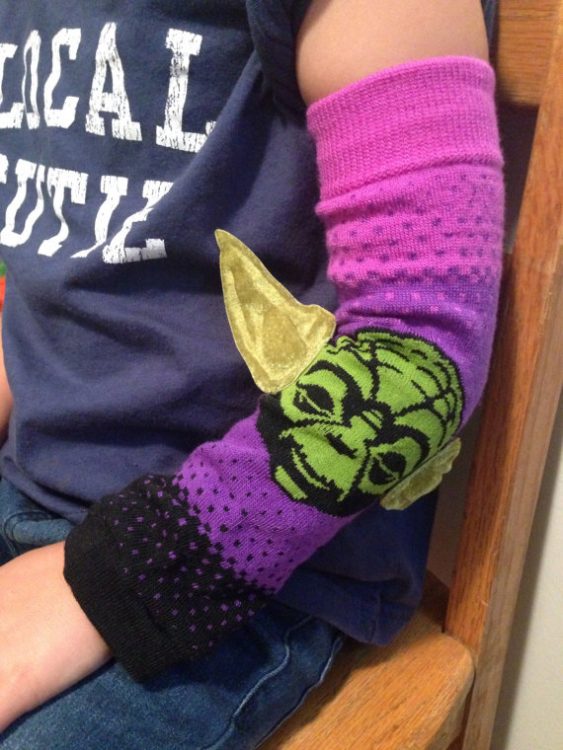 She also created a “Pocket Tank” that kids can wear to keep their chest tubes from dangling. 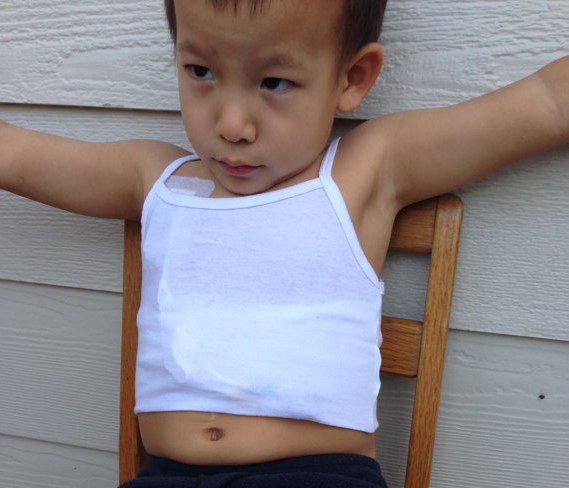 Wes reached remission (or NED status – no evidence of disease) and has remained that way for two and a half years. Today, he’s an active and happy 4-year-old who loves getting dirty, playing in the water and dancing to Justin Timberlake’s “Can’t Stop the Feeling.” 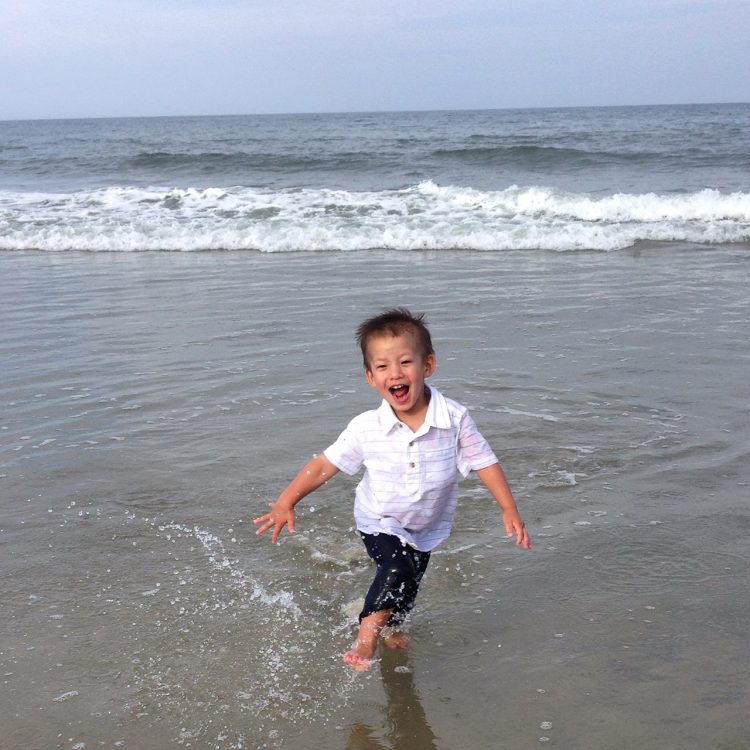 His mom knows that not every cancer parent is as lucky as she is, so she wants to honor and celebrate the children currently going through treatment. She hopes that one day, these kids are given a chance to grow up and love life — just like her son Wes is doing today.

In other words: she’s one cool cancer mom.

Trish is the Cancer Editor at The Mighty. She lost her father to stage 4 lung cancer in August 2016, and previously worked at a children’s cancer research organization, so she knows firsthand about the cancer experience. A lover of hip hop music, hot sauce and kimchi, she lives in Maryland with her husband, two dogs, cat and feisty 2-year-old daughter. Check her story out in the book, “A Letter to My Mom.“