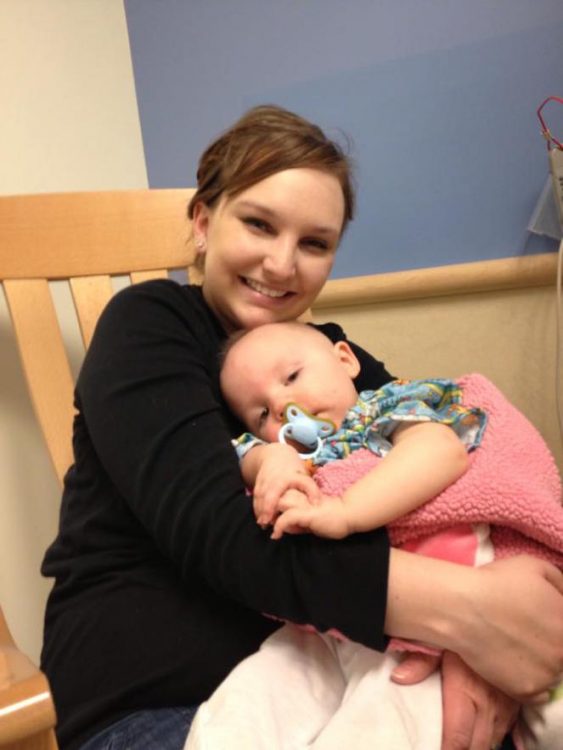 Katie Caldwell is the Founder/CEO of the Olivia Caldwell Foundation, which she started in memory of her daughter, Olivia, who passed away from brain cancer at 20 months old in November 2013. The Olivia Caldwell Foundation has given $155,000 to pediatric cancer research since then. In addition to her work for the foundation, Katie is also a freelance writer and writes a popular blog about child loss and childhood cancer.