A potentially fatal chronic disease is not something many people have in common, but it’s something my friend, Lindsey, and I share.

I hoped to reach out to her to give her a little comfort and understanding. Being chronically ill in your early 30s isn’t something many people share, but I hoped we could relate. I was scared because I had never told my story to help someone else who was facing challenges. 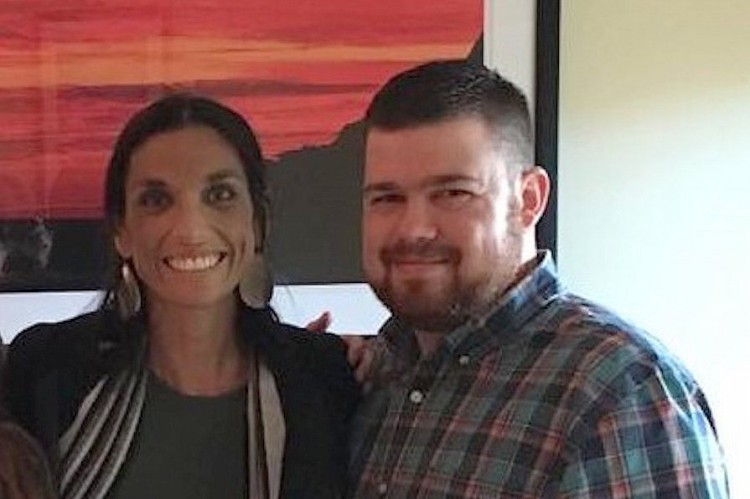 While I was born with a congenital heart defect, she was thrust into the battle of her life when she was in her late 20s after being diagnosed with kaposiform lymphangiomatosis, which is a rare lymphatic anomaly. The only thing I seemed to share with her was that I had faced the same realities of life and death head. But I had many more years of experience, which I hoped could help her.

I remember the angst I felt when I first emailed her. It had been eight years since I had even talked to her. I had no idea what her emotional status would be. My compassion was unsolicited, but I felt the need to try to help if I could. I wanted to lift her spirits and make sure she didn’t feel alone. I know that sometimes being chronically ill can be lonely because finding someone who is truly empathetic can be really hard. All I really hoped for was a response to my email as I prayed I didn’t say the wrong thing. What I ended up getting in return was more than I had ever expected.

She did respond and connected with much of what I wrote about. It was beyond empowering for me. I was already back to school working on becoming a nurse practitioner. I hoped I could connect with patients in a way that would make me exceptional. But she showed me I could relate to others in ways I only dreamed.

We have gone from passive friends to best friends. Yes, very unique friends. And the things we share and talk about are different than most friendships. She gave me the courage to share my stories. She gave me back my confidence and showed me I’m on exactly my right path in life at the time I needed it the most.

She reminded me my stronger power lies in turning my focus outwards towards others instead of inwards. After my last surgery, I had an extremely hard recovery, which caused me to lose focus on helping others. After that difficult part of my journey, I never believed I could fight a battle like that again. I feared the next big hurdle. But then I watched Lindsey fight an extremely hard battle with such courage, love and strength. She taught me what it really means to fight, and I now know I can do it, too.

I emailed Lindsey in hopes of showing some compassion. What I received back has taught me so much about myself and changed nearly everything about my life.

Joe was born with a congenital heart defect called Tetralogy of Fallot. He required his first open-heart surgery at 54 hours old and suffered a stroke after surgery. He has now had four open-heart surgeries, the last two days before his 30th birthday. He has struggled with anxiety &amp; PTSD for most of his life and believes a strong mind and building a team with a roster full of supporters is the key to successfully living with a chronic illness. He is a Board Certified Patient Advocate for families, children, and adults with congenital heart disease—helping them to navigate the emotions, diagnoses, and challenges they face in finding and understanding appropriate CHD care.