The Website Crushing the 'Real Men Don't Get Depression' Stereotype

It’s a statement so simple, yet often ignored: “Men get depressed.”

These words are written boldly across the front page of a newly launched website and men’s mental health awareness project, HeadsUpGuys, created by the Men’s Depression and Suicide Network out of Canada’s University of British Columbia (UBC). The project was funded by the Movember Foundation, a global charity for men’s health. It launched on June 16 during Men’s Health Week. 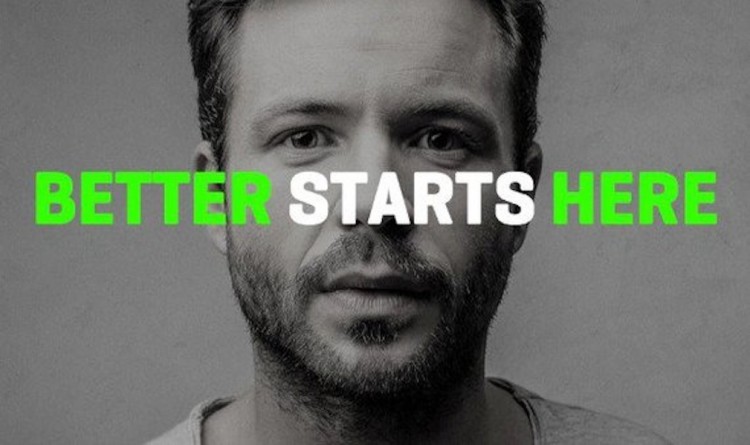 Mark Goodwin, a graduate student studying library and information studies in UBC’s iSchool, and research assistant for HeadsUpGuys, said the mission of the project is to present important information about men’s mental health in a serious but accessible way.

“I’ve always been interested in male stereotypes in society,” Goodwin told The Mighty. “And I was also interested in disrupting them.”

In this case, HeadsUpGuys is challenging the stereotype that tough men — “real men” — don’t experience depression. But across Canada and the United States, this isn’t the case. An estimated 840,000 Canadian men experience depression each year, and in the United States this number is more than 6 million. For years now, the suicide rate has been about four times higher for men than for women, and according to the American Foundation for Suicide Prevention, white males accounted for 70 percent of all suicides in 2013.

The goal of the project isn’t to make men more or less emotional, but to instead reframe traditional views of strength and masculinity.

“Holding everything inside is kind of the easy way out,” Goodwin told The Mighty. “The real strength is tackling it head on and taking steps to be a better man.”

The site itself was developed by a team of clinicians and researchers, led by Dr. John Ogrodniczuk, a Professor and Director of the Psychotherapy Program in the Department of Psychiatry at UBC. It offers practical and easy-to-access information about depression and debunks myths like, “Depression is a sign of personal weakness,” and “Anyone with enough willpower ought to be able to ‘snap out of it.’” It also offers testimonials from men who experience depression, along with videos providing tips to help both men who are depressed and their support networks.

In one video, for example, a suicide attempt survivor, Josh Beharry, discusses the physical symptoms of depression he experienced while attending college.

“My appetite went away. My energy and motivation where going too,” he says in the video (below). “But what really did it was when I stopped sleeping.”

According to Goodwin, symptoms of depression like physical pain and anger are accepted in the male experience. Because of this, it can be hard for men to realize what they’re going through is in fact depression and not something they have to fight through.

With more video, more blogs and a further reach, HeadsUpGuys hopes to provide men everywhere with information about how to recognize, accept and man-up to depression.