What My Dad Taught Me About Judging Others' Disabilities

On December 4, my dad passed away suddenly after a moderately short battle with a chronic illness. The week of Thanksgiving, my family was told he was in complete organ failure. His body was filling with fluids released by his liver; his hernias had shifted and fluid was going into his lungs. We knew he was not going to be with us for more than a year, but were not prepared when he fell, causing his body to shut down. He died quickly, and I’m thankful he did not have to suffer more than he already had.

In reflecting on my dad’s illness and the effects it had on his body, I realized I’d made quite a few mistakes during his last year – especially within the months leading up to his death. When people see me park in disability parking, it is obvious when I get out of my van that I’m honestly, legitimately and legally permitted to park there. When I use designated stalls in restrooms, no one questions my necessity for those accommodations. My illness and my disability are not invisible. Rather, they are glaring and direct.

My dad, however, did not use adaptive mobility equipment until one month prior to his passing. At the end, he had trouble walking and required the use of a rollator. Before that, when he’d park in a designated spot, here is what people saw: an obese man with no clear physical limitations walking into an establishment. There were times, early on, that I (embarrassingly enough) bristled when I saw him park in disability parking. Before knowing what was wrong with my dad, I thought he used obesity as the criterion to gain certain accommodations. I hate that I thought these things and am loathe to admit them, but am sharing in hopes that someone who reads this will better understand my overall point.

My dad was actually not obese. He had several large abdominal hernias and as I’ve previously stated, his body was filling with fluid. If a person were to look at his face, arms, legs and neck, it would be obvious that he was in fact thin. The “weight” he carried was solely in his torso. Furthermore, to a stranger it may have seemed that he walked just fine. But those of us around him watched helplessly as each step caused his breathing to become more and more labored due to the fluid build-up in his lungs.

There are times when people make assumptions about what it means to “look sick.” Assumptions are also made about what qualifies as a “disability.” I’ve heard people grumble about “that heavy-set woman using the accessible stall” or “the fat man who just needs to lose weight so he won’t be disabled.” Those exact thoughts haven’t come into my head, but I’ve already admitted that I myself, as a member of the disabled community (and one who doesn’t need to carry a membership card since I’m rolling along through life) have also wondered why a seemingly healthy and able-bodied individual is using a space or stall or other modification meant for “us.” This is plain prejudice, I admit. It’s stereotyping, generalizing, assuming and jumping to conclusions about things I have no right to nor expertise in!

Whether you are chronically ill, disabled or healthy and able-bodied, I ask that we all cease to pass judgments on people who use services for the disability community. There’s usually a lot more to the person’s story than their body is able to convey to our untrained eyes. 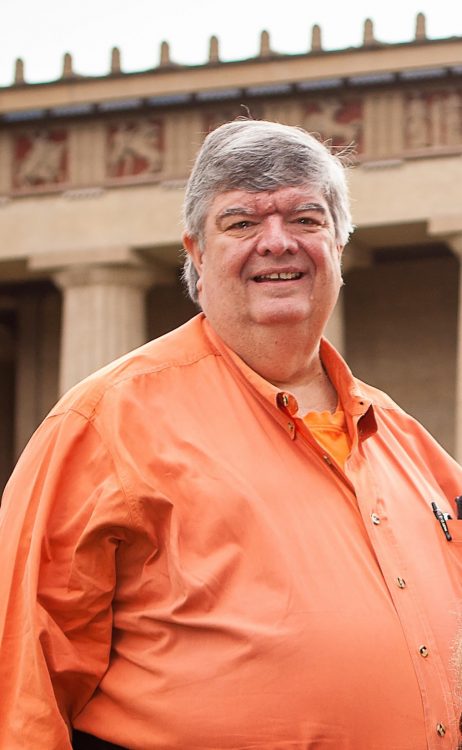 Lylly blogs at ModifiedMama.com about being a "disabled" mother. Her goal is to educate about, advocate for & bring awareness to the ever-expanding community of parents with special needs.