How This Actress Is Working for Disability Representation in Media

Emma is a writer for the RespectAbility Report, a nonprofit organization fighting stigmas and advancing opportunities for people with disabilities.

Lee’s work toward inclusion within the worlds of both modeling and acting led to her receiving the Christopher Reeves Acting Scholarship at the Media Access Awards, which recently has formed a partnership with Easterseals Southern California. The ceremony honors media and entertainment trailblazers advancing disability awareness and inclusion.

“Thank you all for giving me the tools to have a fighting chance to finally not feel invisible to the world and to ensure that future generations don’t feel the same,” Lee said while accepting the award. “I’m so honored and I will continue this journey and do all I can to ensure Hollywood is accessible to anyone else that dares to dream big!”

In an interview prior to the awards, Lee confessed it often is difficult to make it as a model and actress who has disability. Since the time she was 9, she has wanted to be involved in an industry that didn’t represent her. “I hated that no one looked like me,” she said. “I wanted to fight that, I wanted to change that.”

“I would contact photographers and they would laugh at me! ‘How is that possible?’ They would ask.”

Recently Lee was cast as a background character but ultimately was cut from production due to concerns from the employer about her wheelchair. “They were sold on my face, but not my wheelchair.” The producer eventually hired a model to replace her, saying, “They wanted the shot to look uniform.”

Lee says that despite such instances, society is ready for disability representation. She recently was featured as one of the first models with disability for fashion company Torrid. The reaction to models with disabilities was very positive, says Lee. “People were excited! I don’t think they realized that it would have such an impact.” Lee went on to note that while audiences may be ready for disability representation, the people in charge may not be.

Lee also is an activist for people with disabilities when she is not modeling, acting or speaking at companies such as Apple about the importance of disability inclusion. Part of her activism is outreach to producers and directors and convincing them that not including disabilities is a missed opportunity. Lee notes that audiences connected to disability are a trillion-dollar industry. 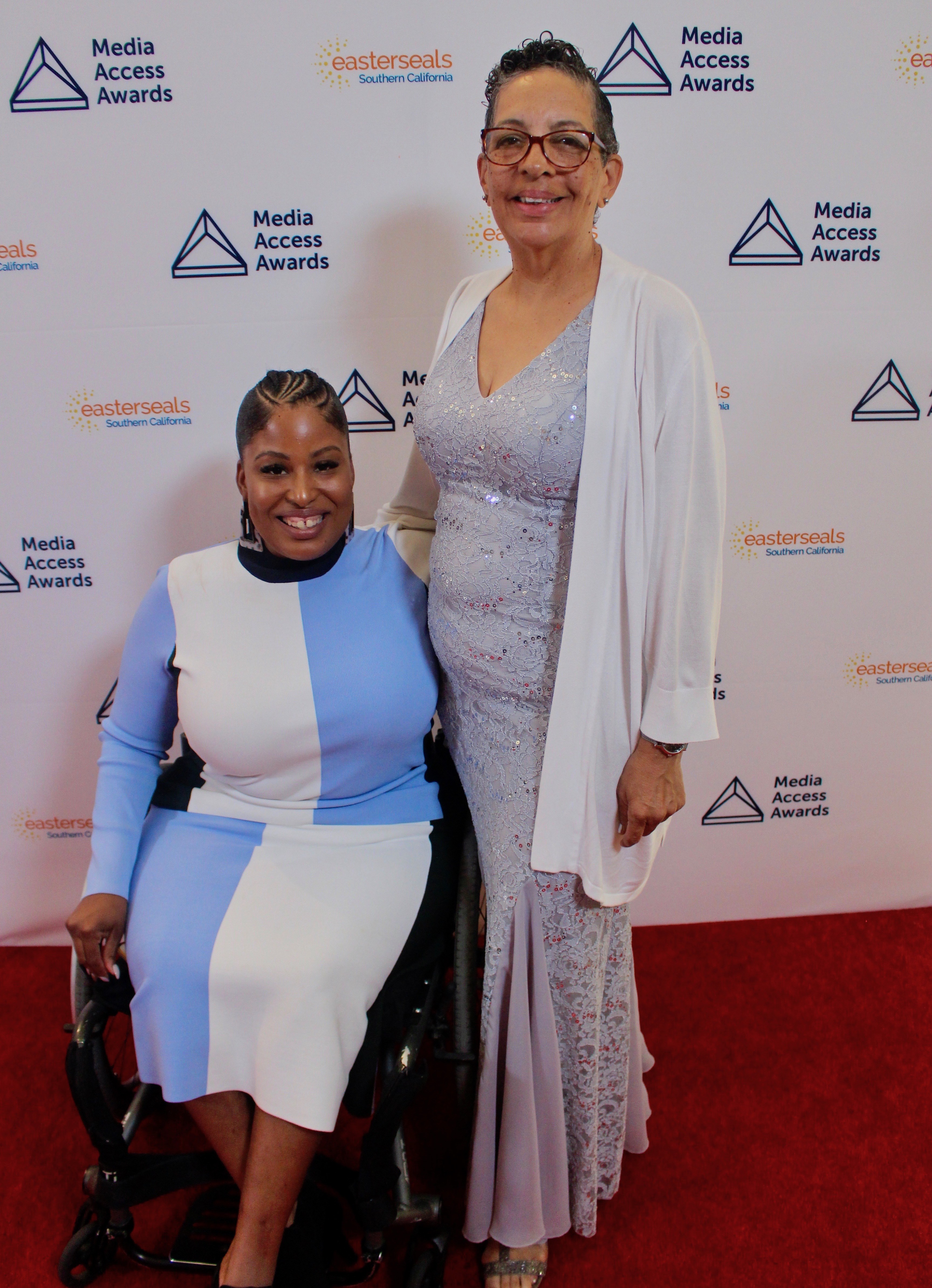 “I love to reach out to people, they’re always looking for maximum impact. They don’t seem to realize there’s a market out there – a huge market!” Besides marketing, representation is a major factor in Lee’s activism. “We are the largest minority group, so why not include us?”

The last year has been rather successful for Lee.

“This last year I’ve had more auditions than the entire time I’ve spent in LA.” Lee has had quite a busy year, including speaking at Apple, winning an award for her short film ‘Footloose,’ and now winning the Christopher Reeves Acting Scholarship at the Media Access Awards.

Lee currently serves as an Inclusionist for RespectAbility, a nonprofit organization fighting stigmas and advancing opportunities for people with disabilities. She will serve as a Communications Fellow in the spring.

Lee’s success backs up her claim that disability representation is good business. But she says representation needs to be backed by quality. “No one is going to love you just because you have a disability and are happy go lucky all the time.”

To deliver good work, Lee says that she and other actors with disabilities need to be open to constructive criticism, and to be self-reflective. “I’m very open to saying ‘I don’t know everything.’ I am still learning. This is the perfect place for me to grow as a person. It has taught me to be humble and to fight hard and to be excellent.”

Lee’s hopes for the future include more modeling, acting and advocating. Above all else, she said, “I want to be better in the future than I am today.”