What Life in a Special Needs Family Looks Like

There are a lot of misconceptions about what life in a special needs family looks like. Often people tend to overemphasize the difficult parts or downplay the physical and emotional toll that consistent daily stresses can cause.

We happen to have two children with “significant” special needs, and here’s what life looks like for us.

It looks like a sister and brother racing up and down hills on a walk. 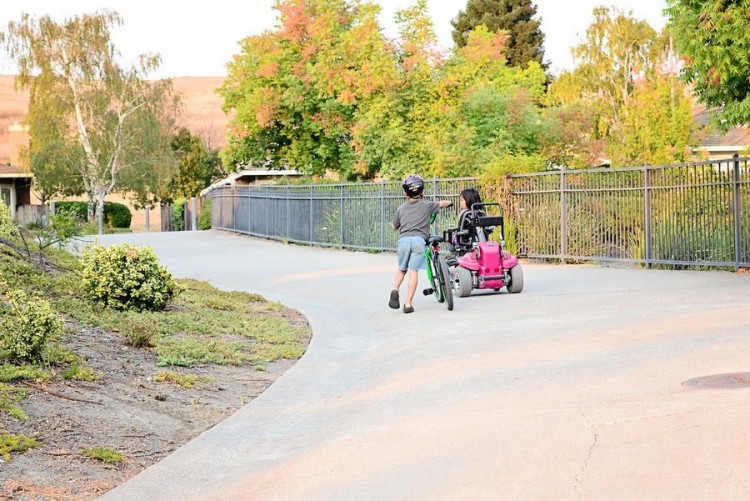 It looks like people “helping” to make pot stickers for dinner. 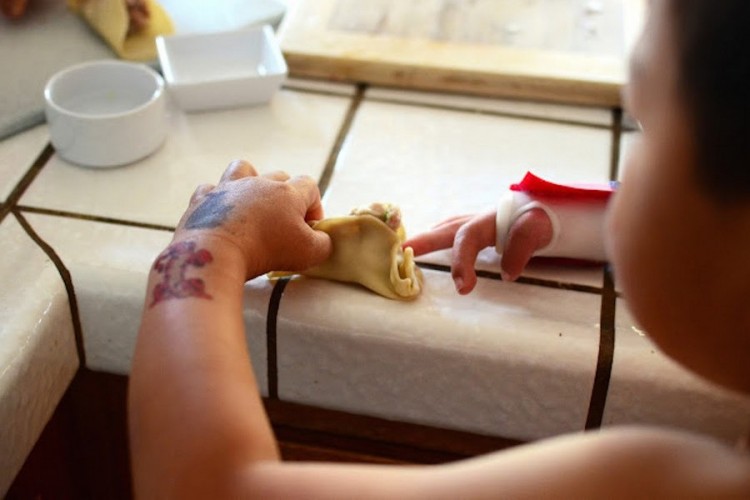 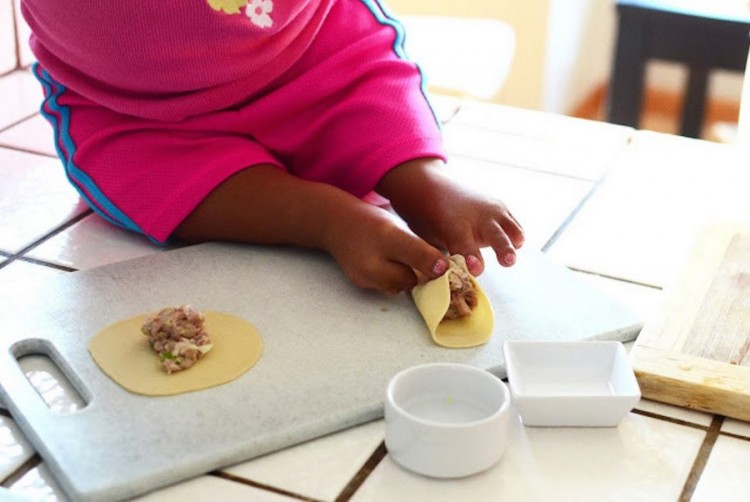 It looks like kids being kids, and my husband and I being parents. 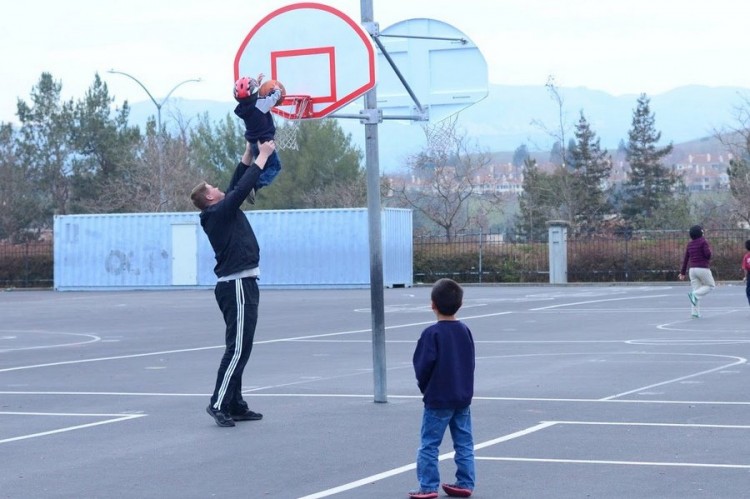 My family doesn’t have a “normal” day, but I don’t know any family that does. For us, “typical” includes special equipment (like my daughter’s motorized wheelchair and dressing tree or my youngest child’s splint), frequent medical appointments and always trying to adapt and improve how we do things.

Some days being a parent is one the hardest things I’ve ever done; some days it’s the greatest gift I’ve ever been given. Usually, it’s the same day.

One of my biggest concerns about becoming a mom to children with “extras” was how it would affect our typically developing eldest child (who had a more correctable need). Early on, he helped lay those fears to rest. During the adoption process for our daughter, we showed our son pictures and video of his sister with a limb difference, trying to explain her differences the best we could.

Some time later, our son told us that our daughter wouldn’t be able to play golf. We naively assumed he was telling us this because of her limbs and assured him that she would be able to golf, just differently. He insisted repeatedly that she wouldn’t be able to. Finally, we asked him why he felt that way. “Because she’s a girl,” he said matter-of-factly. It was an answer that only our beautiful 3-year-old boy could deliver.

Well, that girl has shown him what’s she made of time and time again. And that little boy has shown us what a wonderful big brother he is. Last week was back-to-school week for us, and now that they’re in first and second grade respectively, they’re on the same playground this year. They spent the first two days of recess playing with each other (football, by the way). My rough-and-tumble guy’s guy chose to forgo playing sports with his sweaty, arm pit noise-making friends in lieu of playing with his little sister. And it’s not like he was doing her any favors. They each felt lucky that their sibling had chosen them instead of their other friends. Just hand those kids their diplomas already.

Life, of course, is not always like that. We like to joke that there’s often a lot of crying at our house and that sometimes it’s the kids. (Naturally, our youngest who is on the school’s transitional kindergarten/kindergarten playground felt left out when he heard about his sister and brother’s joint playtime.)

There is no average day in the life of a special needs family. Each need is unique; just as each family is unique. A child with developmental delays and a child with physical or medical differences each experiences life differently, as do their families. The things that become my normal will never become another family’s normal and vice versa.

The first time my husband and I ever went to a special needs support group, everyone went around the room and listed their children’s needs. Each time a family explained their situation, I thought, “Oh my goodness, that sounds so hard.” In talking to some other families later, it turns out they were thinking the exact same thing about us!

If you’re a special needs parent who feels discouraged and overwhelmed, please know that I’ve been there and that this perspective has been years in the making.

If you’re a prospective adoptive parent who is considering special needs and are scared and afraid, please know that I’ve been there.

A version of this post was originally published on In Pursuit of Loud.

Jessica Graham is a mom to three kids, two of whom have special needs. Her book Beautiful Paradox: Musings, Marvelings and Strategies of a Special Needs Parent is a practical guide for living with special needs. You can also find her at In Pursuit of Loud, where she writes about being a genius in the art of everyday living.&nbsp;