In October, The Mighty wrote an article about Asher Nash, a young boy with Down syndrome who wanted to model for children’s clothing company OshKosh B’gosh. Shortly after publication, Nash, whose photo was first shared with the “Kids with Down Syndrome” Facebook page, began to blow up the internet, with almost every major publication writing about the Nash family’s quest to create more inclusive advertising.

Now, less than two months later, Nash is the newest face of OshKosh’s holiday ads. He is currently modeling on the company’s website and will be featured in OshKosh’s email and social media ads starting Dec. 3. 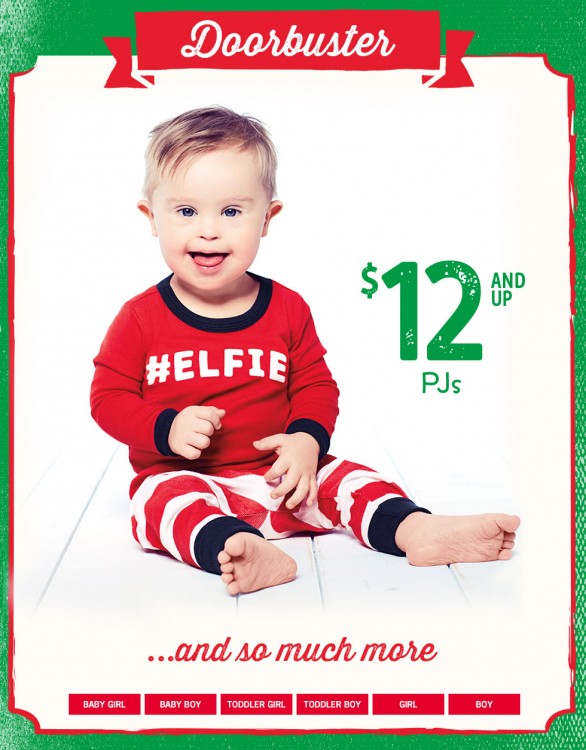 “I feel so many emotions after seeing the ad,” Meagan Nash told The Mighty. “I couldn’t be prouder of my children right now. I also feel very accomplished, I sat out to spread awareness on an issue we face in the world today, and people actually not only took notice, but they are also wanting to spread awareness and make a change like OshKosh did.”

In addition to modeling for OshKosh B’gosh, Nash will soon be working with Toys ‘R’ Us and several other brands. “As you can see from the pictures, he enjoyed the shoot and has continued to enjoy working as a model,” his mother added.