The Pure Joy of Meeting My Baby With Down Syndrome

After five and a half years, my husband and I decided that we wanted to have one more baby. We already had two wonderful boys who brought us so much joy and laughter. After a year of trying to get pregnant and two miscarriages, we finally had our baby on the way. I could not have been more excited and terrified at the same time.

It was during our routine ultrasound, at 19 weeks, that the doctor told us our baby showed some “markers” indicating Down syndrome. They offered to do an amnio to confirm or deny these findings, but I quickly turned down their offer. After speaking with the “high risk” OBGYN, we were informed that they could now draw blood from me to determine with 99.9 percent accuracy whether our baby had Down syndrome or not. I agreed to do the testing.

It was a long, stressful two weeks waiting for the results. We had to go into the office to get the results. As we entered the room, my husband decided to take a peek at my chart sitting in the door slot because he just couldn’t wait any longer. The look on his face was one I will never forget — a look of fear, heartbreak. This was all he read: “Patient has not been told.” He began pacing the small room, looking as though he was on the verge of a panic attack. I continued to try to appear positive, but on the inside I was starting to get a bit nervous. The “high risk” doctor came in and took us to his office, and my heart began to sink. He began speaking. I heard Down syndrome, trisomy 21, and that was pretty much it.

We walked to the car in silence, pulled out of the parking garage, and the tears came. I couldn’t stop them. I thought about this baby’s future, my two boys and how they would handle it, how I would be able to handle a baby with special needs. I worried I wasn’t strong enough to raise a child with Down syndrome. Everything I had been dreaming about for the last four months seemed to be disappearing.

The boys had been with us during this visit but seemed to be oblivious to what was going on. I knew when we got home that we would have to discuss it with them. I couldn’t find the words, but my husband was able to. They took the news matter-of-factly, possibly not really grasping what it all meant. Hell, we didn’t even know what it all meant.

There were a lot of highs and lows for me over the next couple of weeks. But when I came out, I was able to come up with a new idea of what my child’s future would be and was thrilled about it. It took some research and lots of praying to get to this point, but I was able to realize how much my child would be able to do. I became appreciative of the fact that this baby was being given to me, that I was lucky enough to be the mother of such a special and precious baby. That’s not to say I wasn’t nervous or anxious about this baby, because I definitely was. But this was my baby, and I already had so much love for him or her. The joy outweighed the worry.

The next few months of the pregnancy seemed to fly by. At 33 weeks, the baby was measuring small, and the decision was made that we would induce at 36 weeks so as not to put the baby under stress. It was time I get ready both mentally and physically! After three weeks of doctor’s visits twice a week, the day finally came.

My husband and I left the boys in good hands as we went to the hospital at 7 a.m. on November 1, ready to meet our sweet baby. There’s nothing like the excitement and surprise of waiting for that little body to come out. We were filled with so much excitement, joy and anxiety. I had a whole team surrounding me — doctors, nurses, neonatalogists, my hubby, aunt and sister-in-law — which made me feel so much better about the situation. During one of my last pushes, I remember seeing this little head come out. Seconds later, her body came out, too. There are just no words to describe how it feels to become a mother of a daughter. The tears welled up in my eyes — pure joy, bliss. I never realized how much I had wanted a little girl until I saw her in the doctor’s arms all scrunched up, a mess of blood, vernix and perfection. A healthy 6-pound, 3-ounce, 18-inch-long girl! This was just the beginning of Stella’s story. 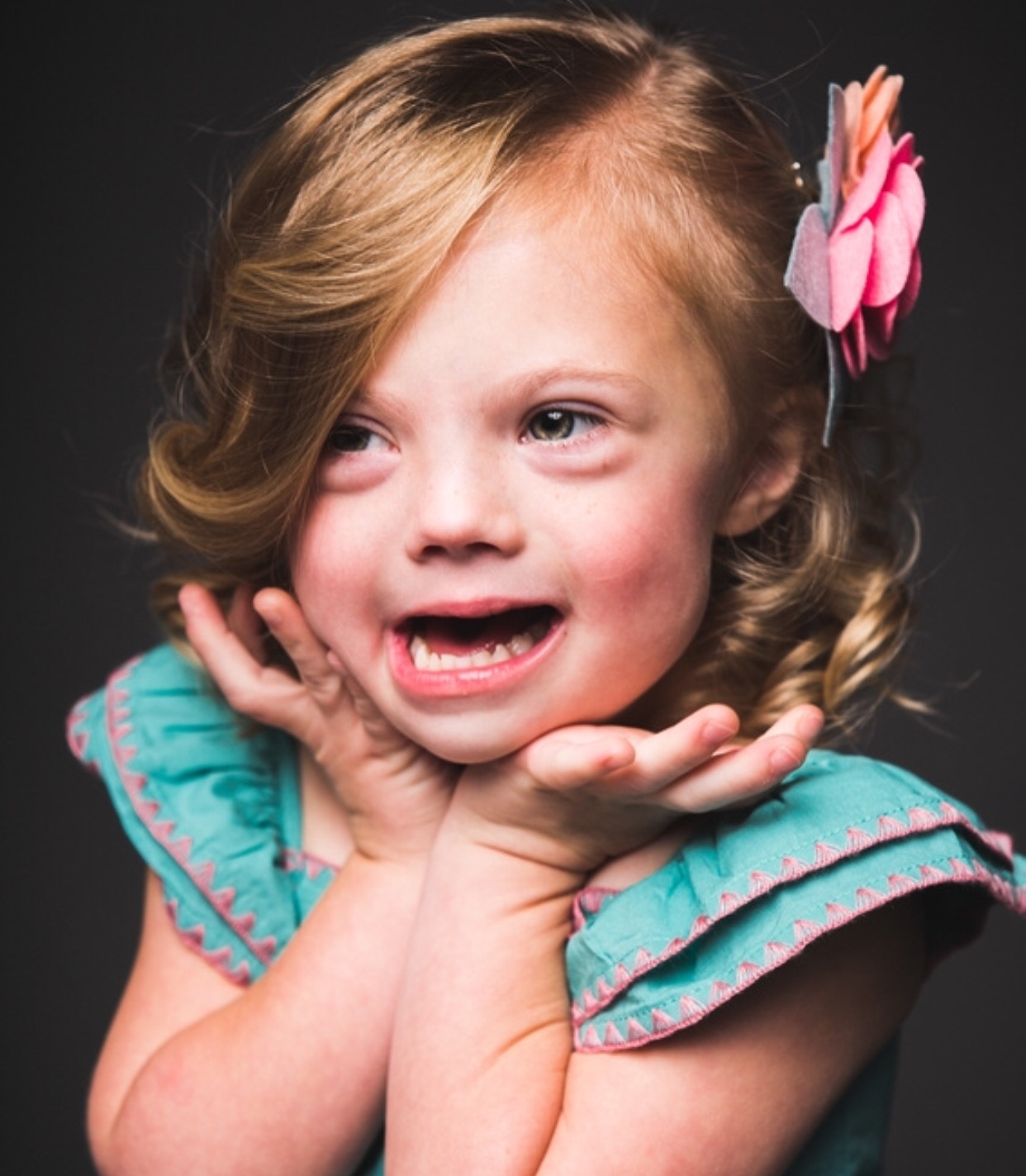 Here we are over four years later. Wow, how the time has flown by! Stella is such a blessing in our lives.

There are sometimes challenges when raising a child with special needs — therapies, doctor’s appointments, trying to figure out her needs and wants (she’s nonverbal), frustration, judgment, stares, glares, the unknown. But nothing outweighs the joy she brings to our lives every day. And there are challenges with raising any child. (Trust me, I’m trying to raise a respectable teenage boy!) There will be ups and downs, but there will always be love and gratitude.

If you’d like to follow Stella’s journey, you can do so by clicking here and then liking her page, Sweet Stella. Help us celebrate Down syndrome awareness by sharing this blog and her page. Knowledge is powerful! Awareness brings acceptance. Acceptance is love.

A version of this post originally appeared on Tammy’s blog.