For some people who live with anxiety and depression, getting through the day can be a battle. This fight is depicted in a cartoon by Nick Seluk, who publishes comics under the name The Awkward Yeti.

The cartoon, called “The Battle,” is the 21st episode in Seluk’s series, Medical Tales Retold, where he illustrates real stories from the world of medicine.

“I was drawn to this particular story because it broke an imaginary line between physical and mental ailments in my series. As someone who’s experienced and has been around anxiety and depression, it was easy to illustrate in a way that complemented the storyteller,” Seluk told The Mighty in an email. “Sometimes those who haven’t experienced the extremes don’t understand what it’s like, almost to the point of resenting it. This story was a simple explanation of one person’s experience. I think telling these kinds of stories is really important to help people relate and empathize with one another.”

Check out the comic below: 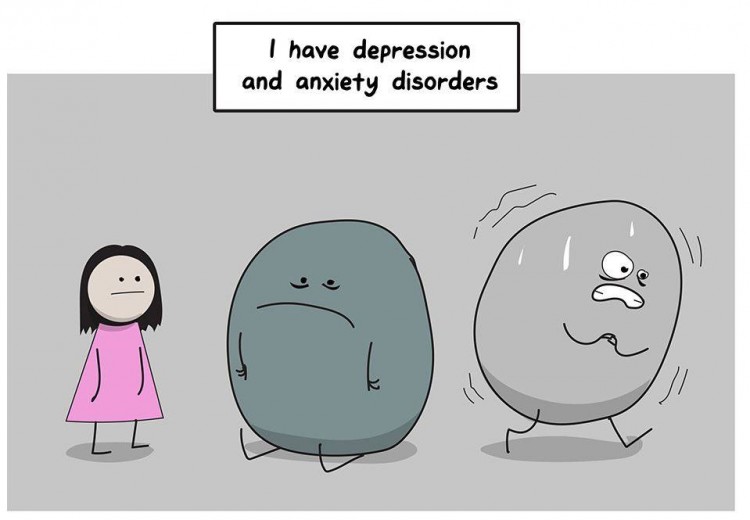 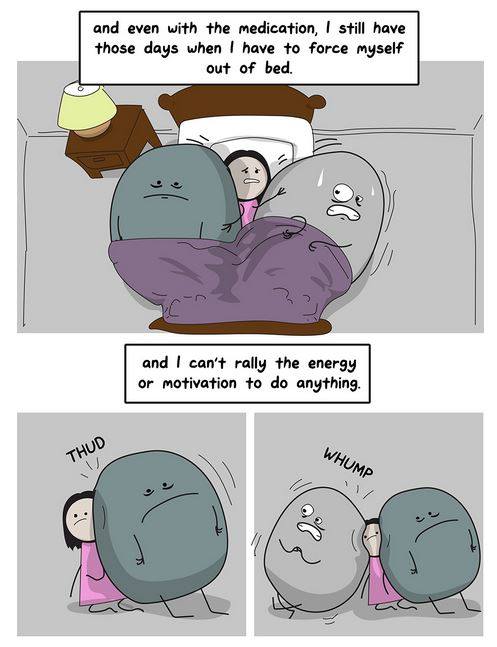 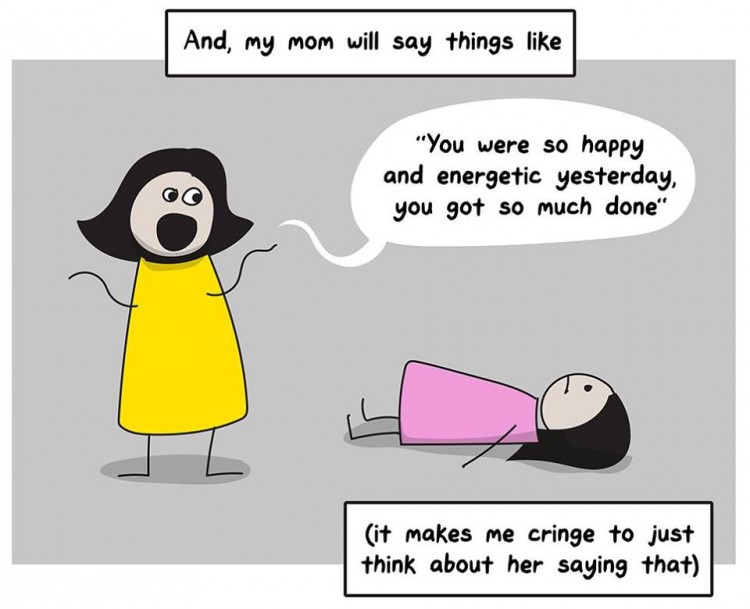 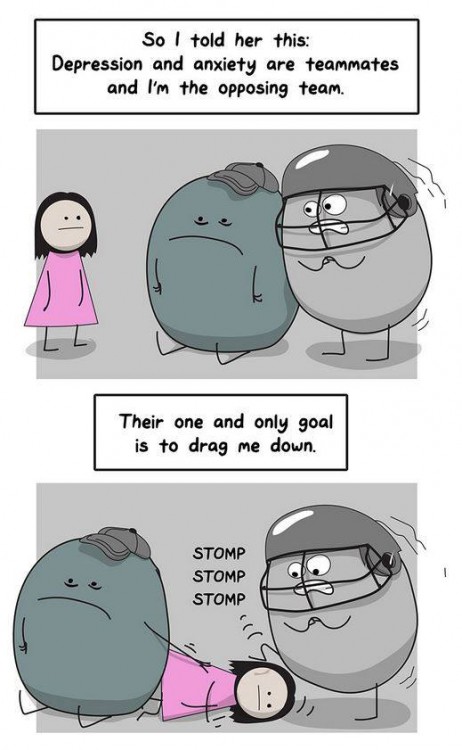 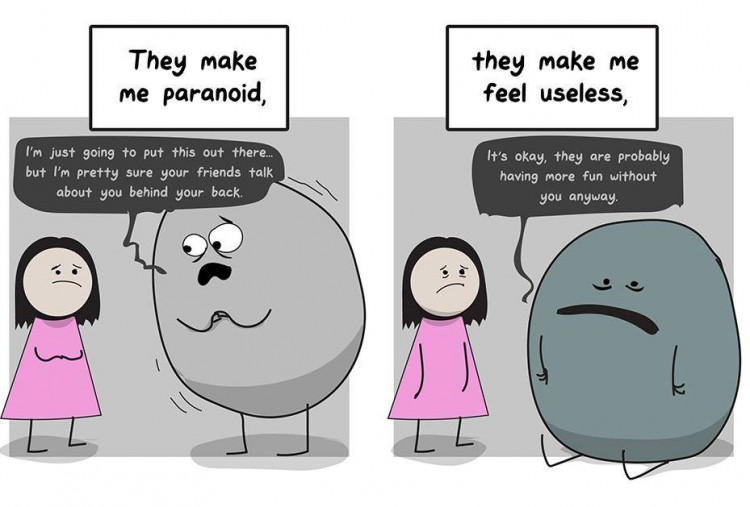 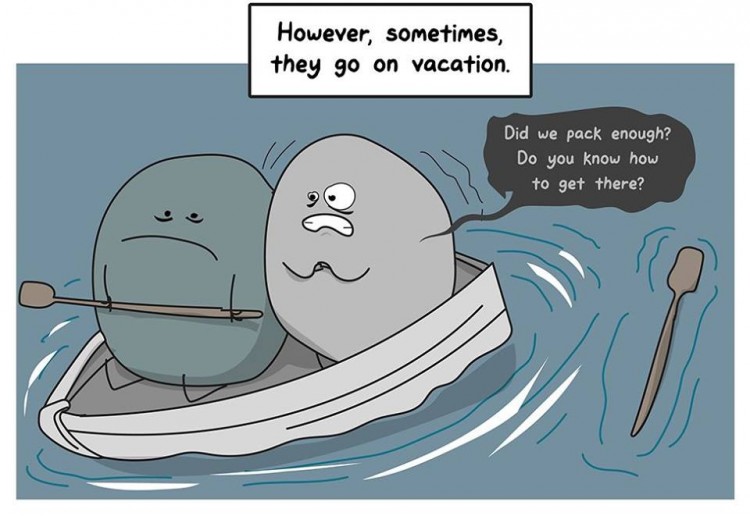 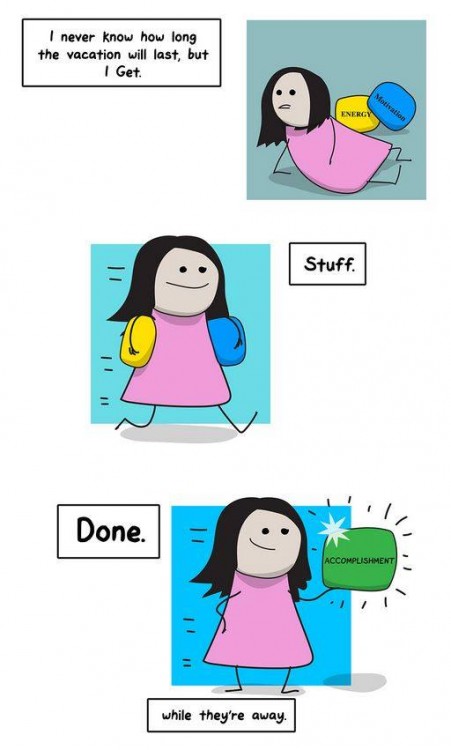 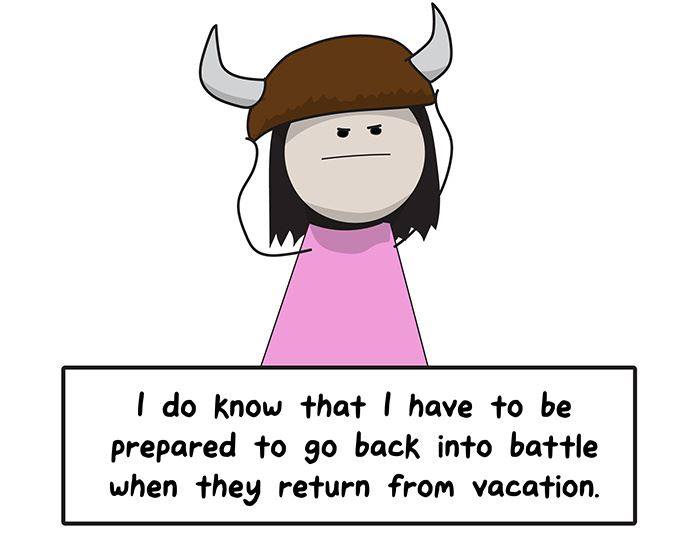 This comic originally appeared on Tapastic, and was republished with permission from the artist.