I can’t say that I say thank you enough — or ever for that matter — to those I’m grateful for. I take people’s presence in my life for granted. So here’s to you, the one in my life for a reason, a season or a lifetime.

To those who left me at my worst, thank you. From you I’ve learned compassion and understanding are gifts not everyone has.

To those who’s values didn’t include our friendship, thank you. From you I’ve learned there are small ships and big ships but no ship like friendship. I’ve learned a friend isn’t someone around for convenience but rather someone who should help you grow in life.

To those who deserve me at my best, thank you. From you I’ve learned that those who can handle you at your worst certainly deserve you at your best. I’ve learned you are the ones with big hearts. You care about me as much as you would your dearest relationship.

To those who listen, thank you. From you I’ve learned that an ear with no response is better than nothing. Sometimes that’s all it takes to turn my day around for the better. 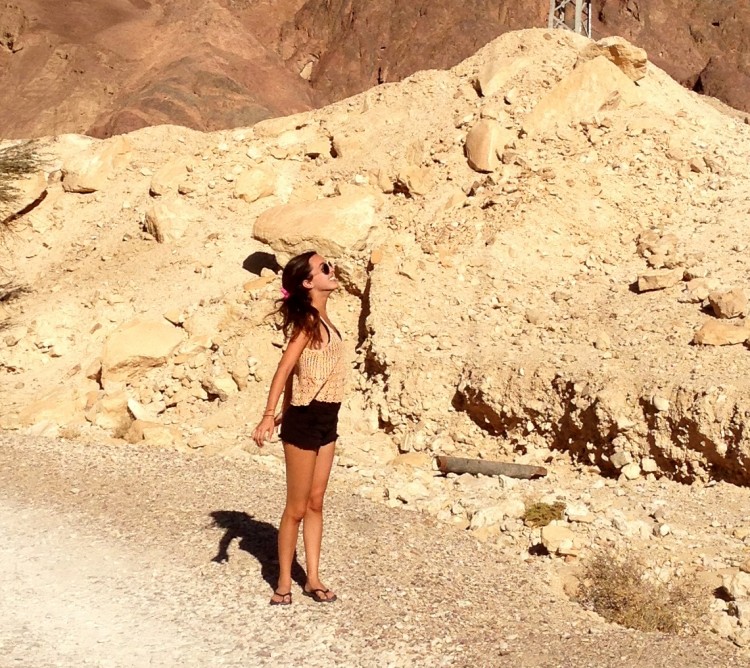 To my therapists, thank you. From you I’ve learned more than I can form with words. I’ve learned there is always a support system available for me, even if it isn’t included in my circle of family and friends.

Ariella Sharf is a graduate of Northeastern University with a BA in Psychology. Her passion lies in writing about her experiences living with anxiety and depression as well as motivational topics.