'Everybody's Different' Teaches Children About Differences in a Fun Way

I had no idea my baby would be born with a rare cranio facial condition. Essentially, the left hand side of this face never formed and he was born with no eye, eye socket, nostril or ear. Despite being a twin and having lots of scans, his syndrome was never detected. To say I was stunned is an understatement and I struggled for a while to forgive myself for something which was actually  never my fault. 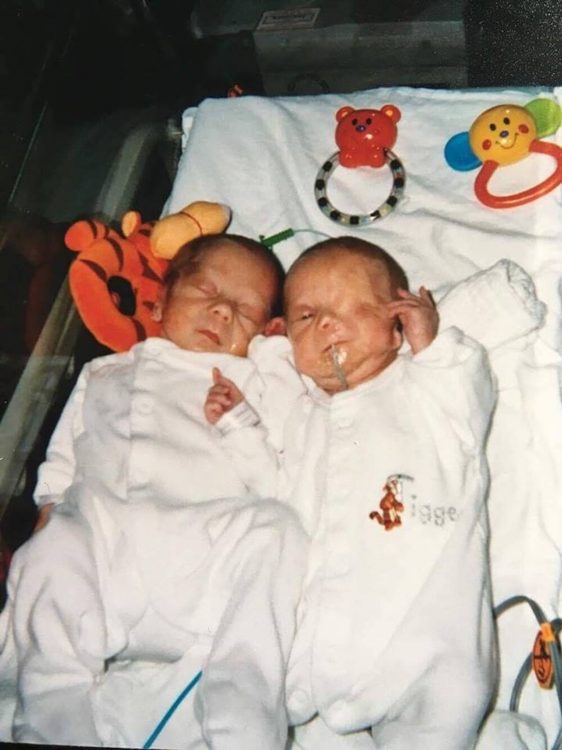 Over the years, Harry has had extensive reconstructive surgery and I have become passionate about raising awareness that people who may look different are still as important and precious as anyone else. So when I saw, “Everybody’s Different: The Appearance Game” mentioned on Twitter, I was keen to find out more.The board game has been created by Focus Games, who pride themselves on developing bespoke games that address specific medical issues as well as sensitive social issues, such as appearance. They developed the game in partnership with academics at the Centre for Appearance Research, who focus on the role of appearance and body image in people’s lives. 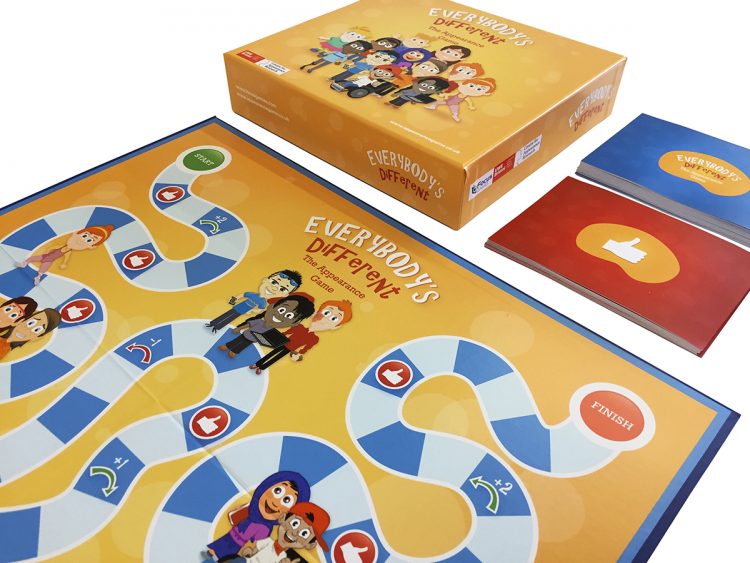 The idea of playing a game with children to develop their understanding of issues like visible differences really excited me, as it felt like a natural extension to my own assemblies as part of my charity, More Than a Face, and as a teacher myself I could see it being used as part of awareness days. Focus Games and I decided to collaborate, and so I went into a local school to play the game with a group of year 5 pupils and get their feedback. As a teacher, I know too well that sometimes the best lesson plans on paper can fall flat in the reality of the classroom, so I was interested to know whether the game would be as well received as I hoped.

The game itself is played by two teams (my pupils opted for a boy/girl split) of any number, although I think three to five kids per team is probably about right. The aim of the game is to progress round the path on the board with the first team reaching the end being the winner — a simple concept. On the board, pupils encounter questions which make them discuss different issues and scenarios. Some cards ask questions such as, “why do people have scars or marks on their bodies” tackling subjects such as physical differences head on. Others say, “Imagine we all looked exactly the same, can you think of a problem this might cause at school?” encouraging pupils to think about the importance of diversity. Some questions even encourage them to use cross curricular knowledge such as, “Name someone in a book or film who didn’t turn out to be how you expected.” Other cards use visual prompts with images to discuss things such as, “why do you think this lady has this appearance?” Some encourage pupils to realize that actually, appearance tells us nothing about the person (which I love as it fits so well with my own views and charity aims.) Suggested answers are given and points are awarded if pupils give sensible answers. There are no wrong answers and pupils only move backwards on the board if they happen to land on a square with that instruction — which the other team always love! 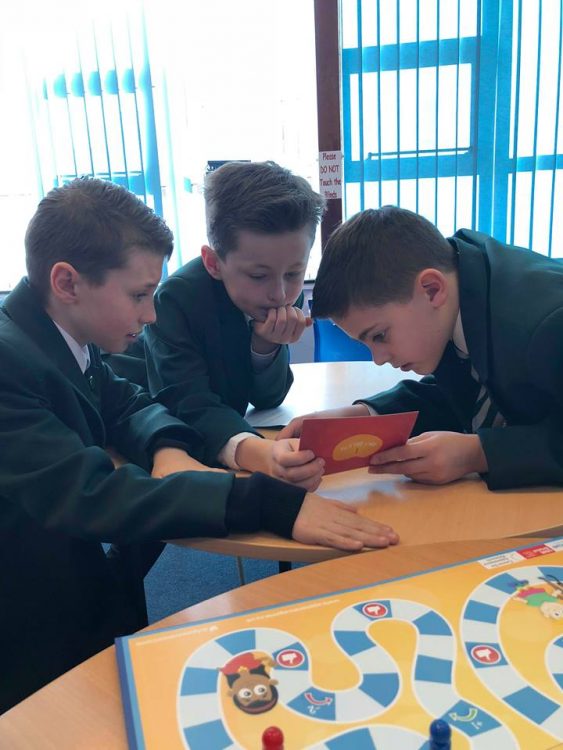 It was fascinating to see the children open up in their thinking and their answers as the game progressed, and at times, challenge each other’s thinking. For example, one question asked if a person’s appearance made a difference to how well they could perform their job. Instantly everyone said “No, it shouldn’t matter” but then, and with very little intervention from me, they started to talk about attributes that are important for certain roles — a smart business man who wants to be taken seriously, a strong fire fighter who people will depend on in an emergency. I loved watching them discuss with each other the various tasks and change their opinions in a constructive and positive way. 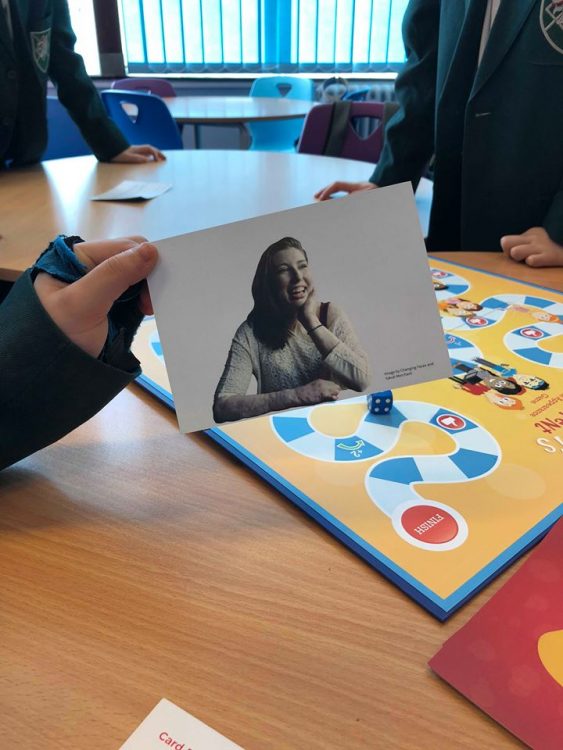 The game took us about 40 minutes to complete. It can be played quicker if two dice are used, but I really wanted the pupils to answer as many questions as they could so I could make an informed opinion. As I packed the board game away, I asked for some feedback.

This is what the students said:

Robert: “I thought it was really competitive and good fun. I enjoyed it”

John: “It was fun! I learned a bit more about certain conditions that people have. I hadn’t heard of some of them”

Jimmy: “It was really good. The questions really made me think”

Lilly: “I learned more about things I didn’t know anything about before”

Layla: “I learned that you can’t judge people by what they look like. It makes you realize how lucky you are when other people struggle”

Evie: “I really enjoyed it. I didn’t know anything about alopecia before today”

Daisy: “I have learned that everyone is unique and you can’t tell what people are like just from their appearance”

When I asked the students if they thought it was a game that other kids should play, they answered with a resounding “Yes!” and I have to agree. As with everything, on its own, I don’t think it can completely inform and change opinion, it is an essential tool for prompting conversation on topics which might otherwise not be addressed.

In a day and age where social media has never been more influential, “Everybody’s Different: The Appearance Game” is a great reminder that people are so much more than simply what they look like. As a teacher, I see the game being used in groups, and as a parent of a child with facial differenes I would love to see every school playing it on Facial Equality day on May 23, 2018.

Read more about the game at www.appearancegame.com.

A version of this post first appeared on Our Altered Life.

I’m Charlie, mum to twins Oliver and Harry. Harry was born with Goldenhar syndrome and autism and our life is an altered one from that we imagined. Its tough at times but we are tougher!