A Disease Murdered My Daughter, and I Want Justice

A few days ago, my husband, Luke, and I went on a little date to the movies. As we were watching the previews, the trailer for “Secret in Their Eyes” came on. I had never even heard of this movie before. It’s about a detective played by Julia Roberts who gets a call that there was a woman’s body found in a dumpster. As everyone from her agency rushes to the scene, they find out it’s actually her character’s daughter. She becomes frantic and jumps in the dumpster with her daughter, screaming and crying. She had been murdered.

After her daughter’s death, Julia Roberts’ character became a woman on a mission. On a mission to find the man who killed her daughter and put him away for life. She needed to find justice for her death. You could tell by her face the pain, anger, sadness, fight and exhaustion she was experiencing, but she never quit. She knew who killed her daughter, but for some reason he kept getting off. Years and years she fought for justice for her daughter, and the cure for it all was right there (knowing exactly who the killer was), but it kept getting brushed under the rug. The trailer ended, and I was in full-blown tears.

Luke looked over to me and asked what was wrong. I replied, “I know how she feels.” That might sound weird as our two situations are completely different, and it’s just a movie. But I could feel her pain. 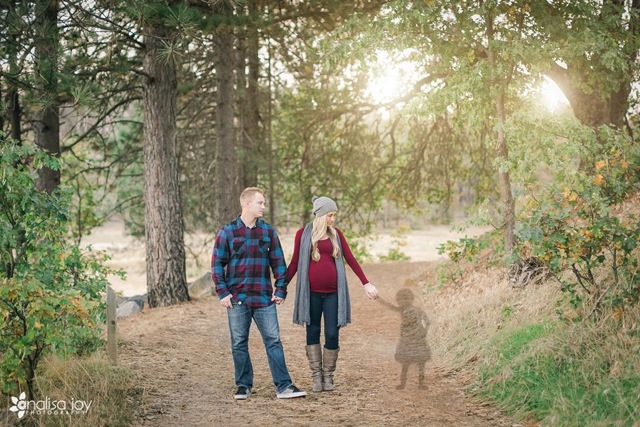 Our daughter, Kylie, wasn’t murdered by a person, but she was murdered by a disease. She was tortured by pain, drugs and a disgusting killer who eventually took her life. It made her weak, and it made her suffer. People ask me how I do it. How I keep going every day. Not one day goes by that I’m not fighting. I have an inability to saying no, and I refuse to turn a family away. Since the second Kylie passed, it has become my mission, passion and drive to find justice for my daughter.

I’m not just a mom who started a foundation. I am a mother on a mission to find justice. To fight every day of my life that one day this murderer will be locked away for life, never to be able to hurt another child again. I don’t understand how people can sit back and not do anything. Tomorrow your child could be the one kidnapped and robbed of their childhood. My child’s gone, and your child isn’t mine, but I promise to fight for them, to fight alongside you and to never give up on finding justice for all kids.

Look at this picture. Really look at it. This is my baby. My beautiful 2-year-old baby girl. Now tell me this is OK. I dare you. 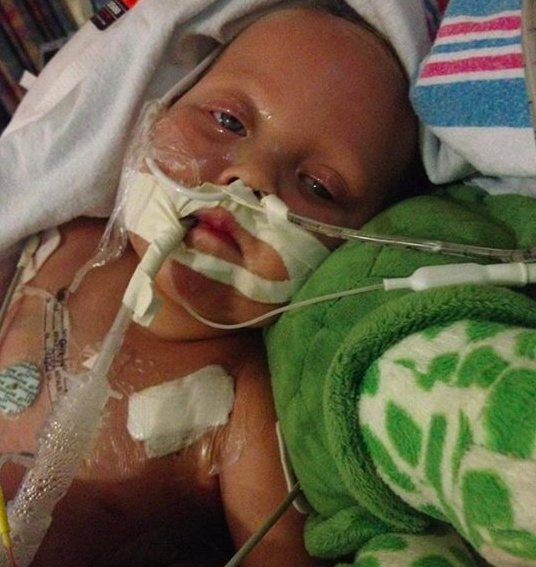 In December 2013, Bree Rowand’s daughter, Kylie, was diagnosed with stage 4 neuroblastoma cancer at only 19 months of age. In an effort to keep her friends and family updated on Kylie’s treatment,  Bree created a Facebook page: “Prayers for Kylie – Gods Little Warrior.” During Kylie’s 14-month battle with cancer, “Prayers for Kylie” grew to have over 200,000 community members in 47 counties. This army of support donated money and sent prayers for Baby Kylie, who sadly passed away on February 7, 2015.

After Kylie’s untimely passing, Bree felt they had gained such a vast and supportive Facebook community for a reason, and she wanted to pay it forward. In the past six months alone, she has raised over $40,000 and is using that money to help families pay their bills, gas charges and mortgages while their child is undergoing treatment. Please follow this link to learn more about Kylie’s journey as well as everything that is currently being done by her family in her honor.

Bree Rowand is based out of Alpine, California and married to the love of her life, Luke Rowand. They have two beautiful kids: Kylie Elizabeth, who is forever 2 1/2 and lives in heaven, and her sweet baby brother, Lucas Kyler, due in December.