3 Tips for Talking to Someone About Their Misuse of 'OCD'

This semester of college I am taking a seminar called “Teaching College Science.” Each class, we discuss a research paper about education or learning techniques. Since I am a teaching assistant in an introductory Biology class this semester and hope to be a professor one day, I am really enjoying the class.

One week we were discussing note-taking strategies and the most effective methods for studying from your notes. Everything was going as usual, right up until someone discussed their personal note-taking habits and started to say “it.” And by “it,” I mean something related to being organized and color-coordinated. 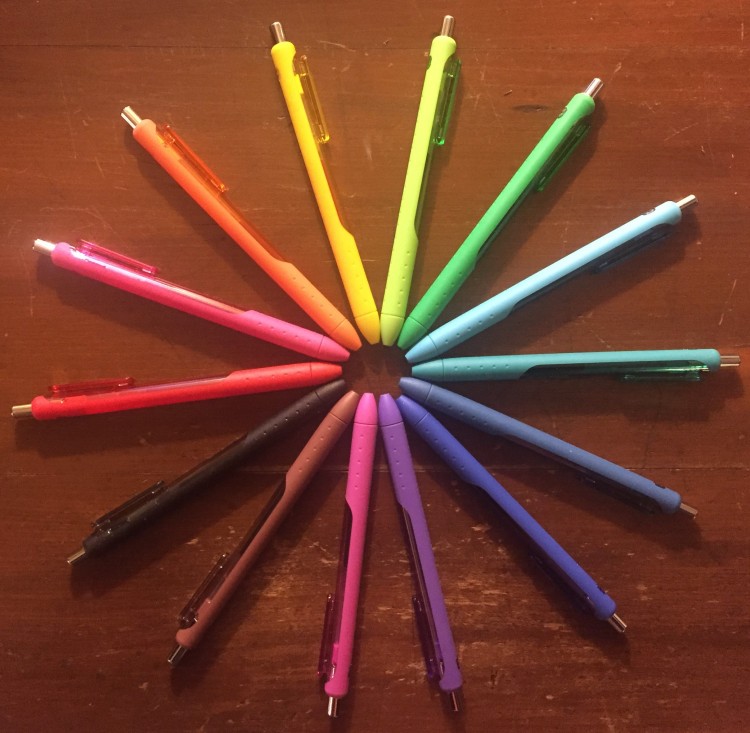 After years of hearing them used together, anytime someone says this, I brace myself for what is likely coming: “I’m soooo OCD.”

Now I’ve heard a lot of people misuse the term obsessive-compulsive disorder (OCD) over the years, but calling us all freaks?

From my interactions with the girl in class, she seemed friendly. I had a hunch she didn’t say it maliciously and probably didn’t even know it was harmful. That being said, I still didn’t feel comfortable just letting it slide. The whole class had heard it…and laughed. If I said nothing, I know I would feel uncomfortable in the classroom for the rest of the semester.

So here’s what I did. I waited the remaining 20 minutes of class, trying my best to focus, though I was understandably distracted. I was even shaking a little, I was so offended. I was also nervous about approaching her. Even though I have approached countless others, it’s still frightening. Since I couldn’t really focus on the class discussion, I instead used the time to come up with a script I would say to the girl after class.

Then, when class ended, I waited a minute or two for a few people to leave the room. It was never my goal to embarrass her. Then I walked up to her and quietly and said something along the lines of this:
“Hi, I noticed in class you commented you ‘take notes like an OCD freak.’ I just wanted to talk to you about this because OCD is actually a serious mental illness and doesn’t really have to do with enjoying color-coordinating. I’ve actually had to take time off from school because of it, so it’s not the joke people think it is.”

And to my great relief, she took it really well. She was receptive and understanding and even thanked me for pointing this out to her. She said she dislikes when people misuse the names of other diseases like this, but didn’t realize she was doing this with OCD, so would try not to do it again in the future.

Over the past few years, I’ve confronted a lot of people about misusing the term “OCD.” Most of the times it went pretty well, a few times it went not so well and then there are the rare cases — like this one — that go exceptionally well.

I’ve thought a lot about what made the most successful interactions go well and came up with three big ideas. I wanted to share them in the hopes it can help others have successful conversations about the misuse of the term “OCD.”

Here are some tips for confronting someone about misusing the term “OCD”:

What I’ve found is the more upset and angry and frustrated I am, the less receptive the person I’m talking to is. Rather than hearing out my argument, they’re likely to feel uncomfortable about being confronted angrily. They then might defensive by saying, “It was only a joke” or “It’s not a big deal.”

Yet, if I stay calm and make it about my personal experiences rather than what is wrong with what they said, I think there’s a better chance they’ll listen.

That being said, you can be totally freaking out on the inside. As I said, I was shaking I was so offended about the “freak” bit. But on the outside, I did my best to appear confident and collected.

2. Have a script at the ready of what you will say.

Now that I’ve confronted so many people, I have a general idea of what I will say to someone. In this instance in particular, I had 20 minutes to practice the script in my head, right before I said it.
Normally we won’t have this break before we get our chance to talk to someone, so I recommend practicing a script in your head or out loud before a situation arises. That way when the time comes, you won’t have to try to put together what you’ll say in the moment. You will have practiced it already and will be ready. 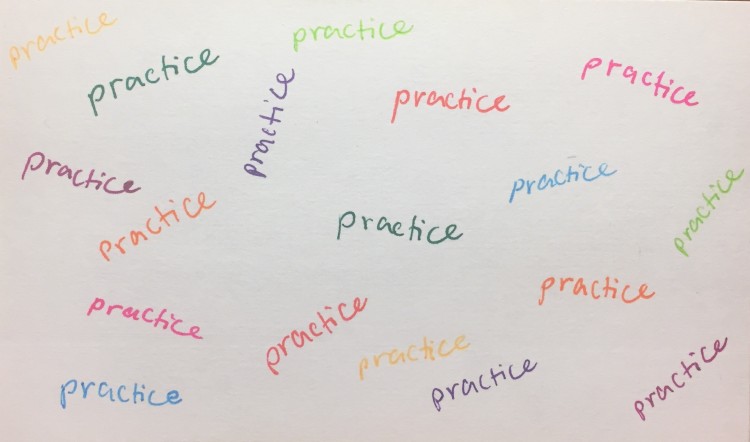 3. Make peace with the idea not everyone will understand.

I could have the most perfectly crafted argument and I could deliver it with exceptional confidence and calmness and yet, I know it doesn’t guarantee every interaction will be a success.

Unfortunately, not everyone has enough background knowledge about mental health to grasp why misusing the term “OCD” and other mental illnesses like this is harmful. Not everyone is able to see past the stigma of mental health yet to even engage in a conversation like this. There are a vast number of reasons why even if I do my very best, it doesn’t mean everyone will understand.

And because of this, there comes a point where I have to accept trying my best is enough. It’s easy to get frustrated when someone isn’t receptive and to carry this frustration with us. But it’s just not productive or helpful to our mental health in any way.

Be proud of yourself for trying, no matter if it was a bumpy conversation or a raving success. You’ve at least planted the seed in their mind. Every conversation makes a difference. 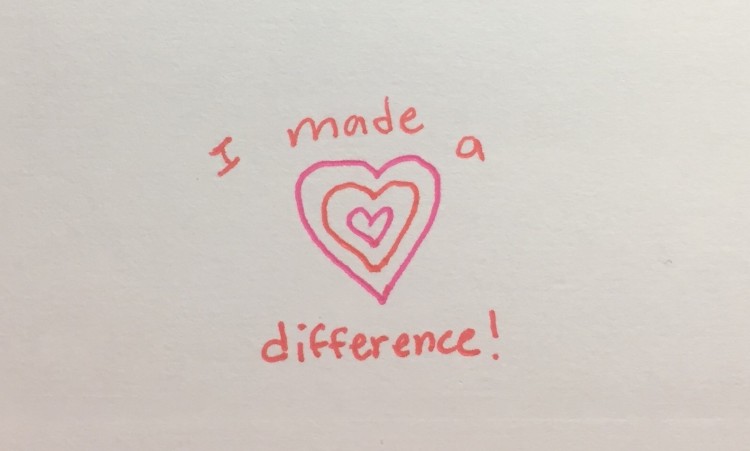