Meet Sammi, the 9-Year-Old Actress With a Disability Co-Starring in Netflix's 'Raising Dion'

Hi! I am Sammi Haney and I’m 9 years old. I play Esperanza, a wheelchair user like me on the Netflix series “Raising Dion” which will be released on October 4. Esperanza is a bright classmate of Dion who has brittle bone disease like me. A brilliant artist who is wise beyond her years, she looks out for Dion in an endearing manner, and though it takes a while, Dion grows to realize she is his best friend.

“Raising Dion” follows the story of Nicole Reese (Alisha Wainwright), who raises her son Dion (Ja’Siah Young) after the death of her husband Mark (Michael B. Jordan). The normal dramas of raising a son as a single mom are amplified when Dion starts to manifest several magical, superhero-like abilities. Nicole must now keep her son’s gifts secret with the help of Mark’s best friend Pat (Jason Ritter), and protect Dion from antagonists out to exploit him while figuring out the origin of his abilities. 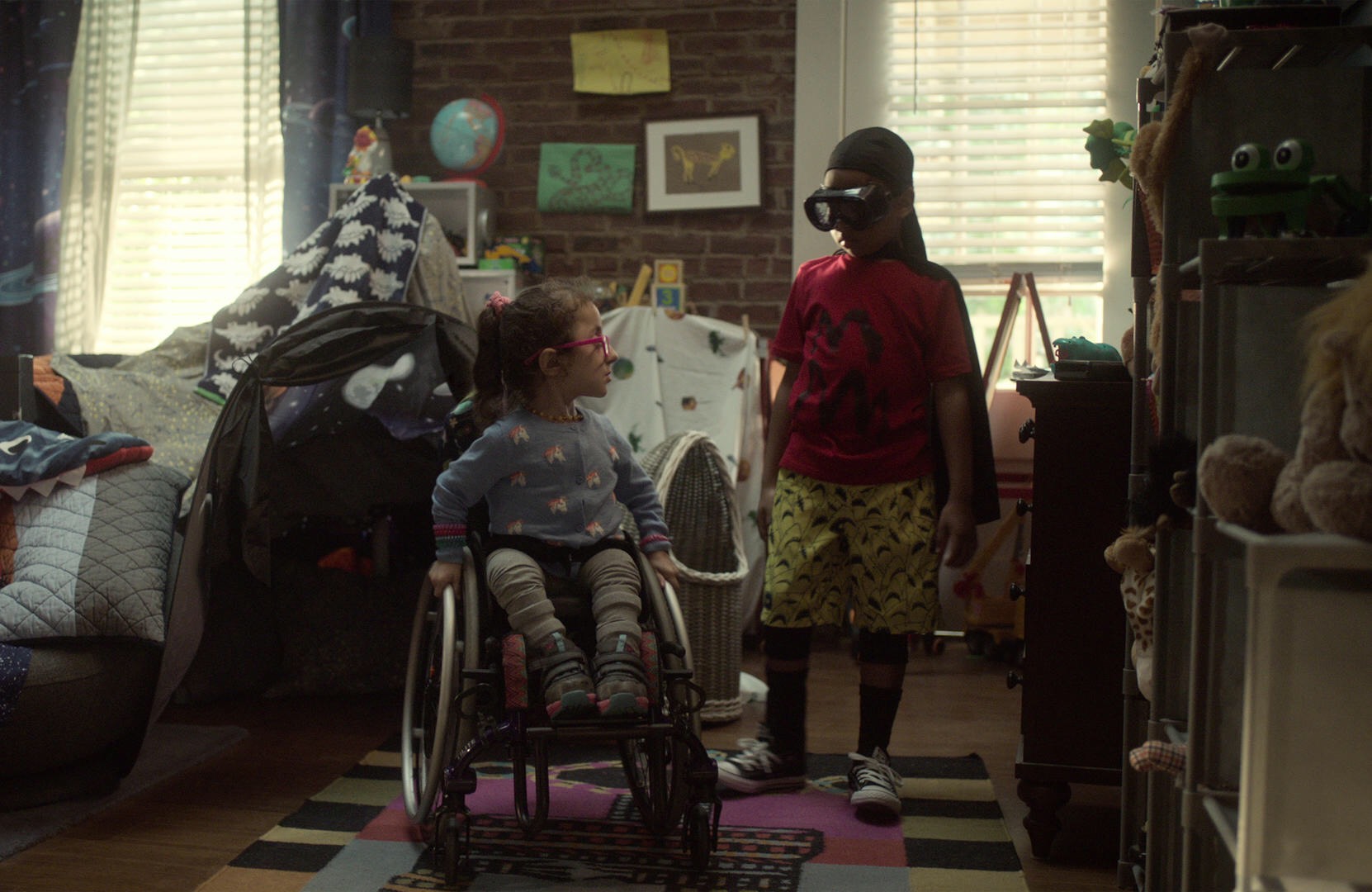 I wanted to use what little star power I will have to be an advocate for the disability community, so I started my own t-shirt company, Disability Shirts, to provide themed apparel for people with disabilities (and their parents and supporters) in a mission to spread awareness, acceptance and love. I wore one of my shirts on the “Raising Dion” show. My dad does all of the designs for the shirts.

I was born with osteogenesis imperfecta (OI or brittle bone disease). I was diagnosed in the womb, and even though there was a planned C-section, I was born with 19 detectable fractures in various stages of healing. I have broken hundreds of bones from simple things like tossing and turning too much when asleep (when I was younger) or simply sneezing too hard. My OI doesn’t just affect my bones, but also my teeth, lungs and much more. 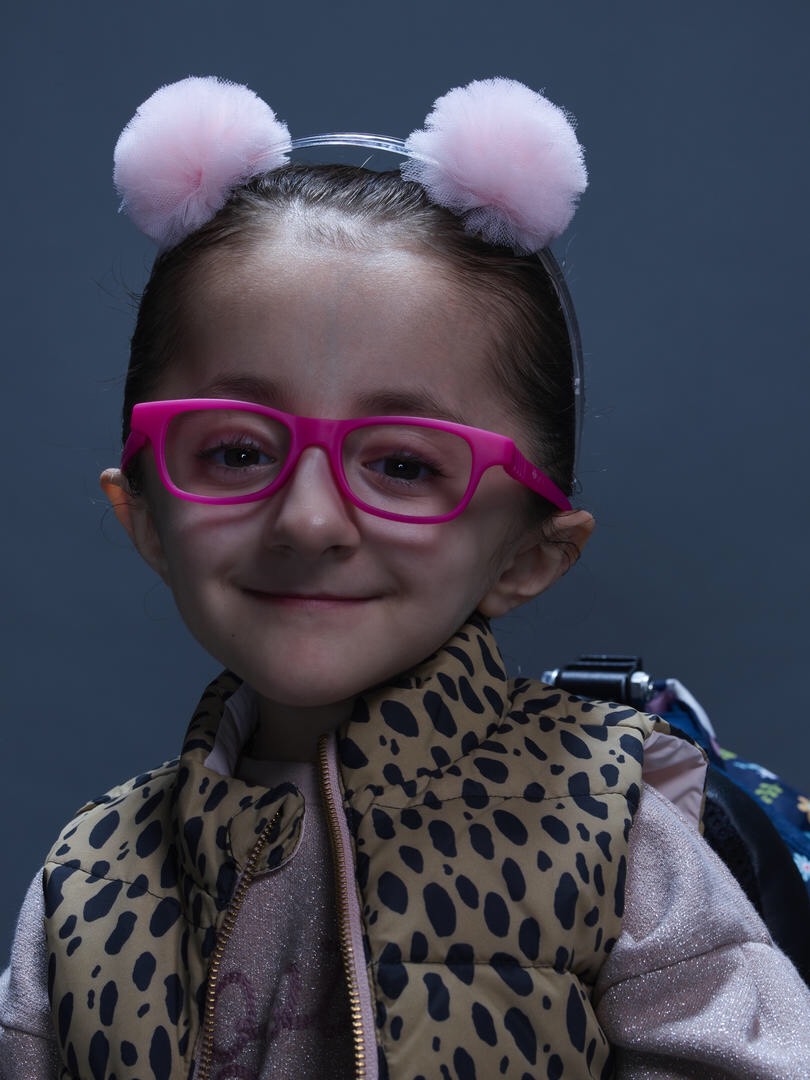 I get infusions to make my bones thicker, but they are still brittle in the same way that thicker Styrofoam is stronger, but it is still brittle. I also have telescoping rods in my arms, legs and back, which straightened all of my bones which were curvy from multiple breaks, and allows my bones to heal better when they do break. I have had to wear many medical braces and have had lots of surgeries, but I never let that get me down. I have brittle bones and live life to the fullest!

I hope people can see past my wheelchair and see me as a person. When my parents told people about me being on a Netflix series, it was disappointing that some of them assumed it must be a show about my medical condition, as if that is all they could see about me, and as if that is the only kind of show people with disabilities can star in. 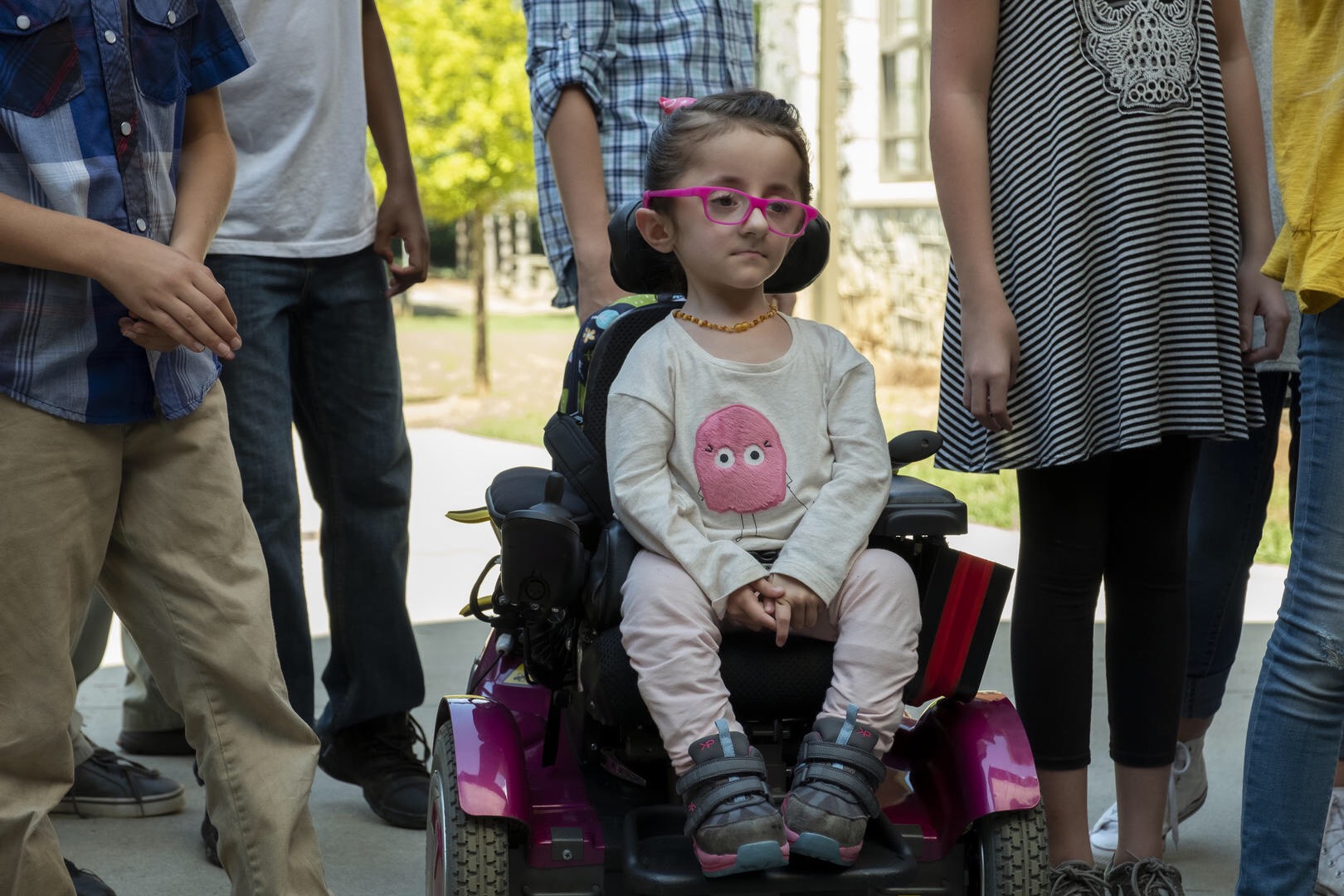 My parents were told I got the part because when the casting directors watched my audition tape I made everyone in the room laugh, and they loved my sassy personality. My wheelchair is not what got me the part. Hopefully by being on Netflix’s “Raising Dion” I will be able to help remove the stigma that people with disabilities cannot star in a major drama series. 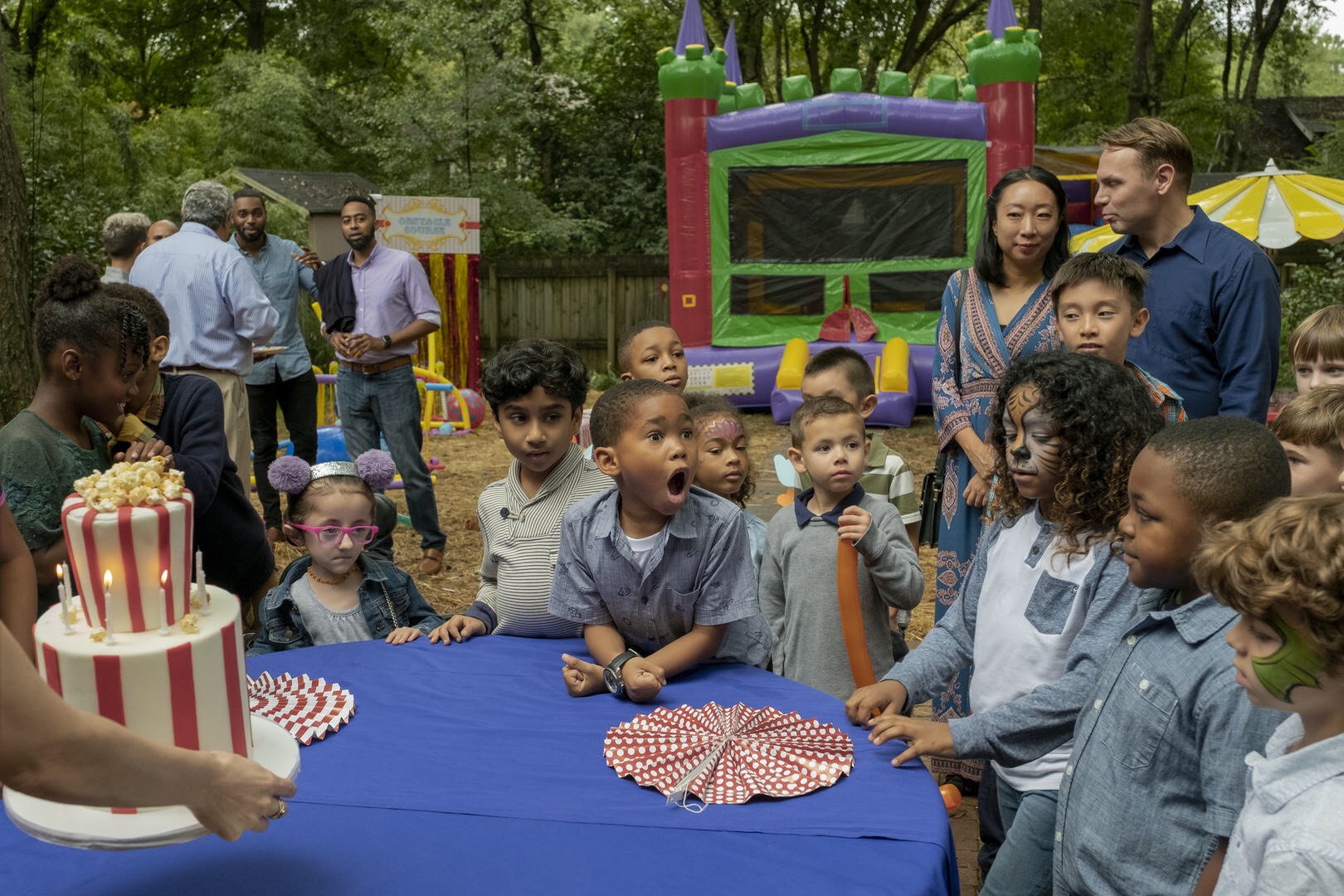 All photos courtesy of Netflix.

Note: Sammi’s dad Matt helped her out with this article and gave us permission to share it for her.

Save
Conversations 25
We use cookies and related technologies to help identify you and your devices, enhance your experience and conduct advertising and analysis. By choosing "Accept", or by using this site, you are agreeing to our use of cookies. You can read more about how The Mighty uses cookies in our Cookie Notice.
Manage Choices
Accept