Your hands hurt. The knuckles across both hands burn with internal heat and it just doesn’t stop. When you stand for more than a few minutes, it feels like a knife is jammed into your left kidney, and that pain then radiates down your left leg, feeling like fire. Your back never stops hurting and you hope your body won’t become accustomed to the pain medicine, which is the only thing that keeps you from curling up in a ball and crying…

In the morning, when you get up, it takes a scalding hot shower to loosen up your joints enough to feel like you won’t fall down the stairs, even using your cane. Even then it still takes around 30 minutes sitting down, working each joint to feel like they’ll ever loosen up.

Christine Miserandino thought of something called the Spoon Theory. I’ll always be grateful to her, even though we’ve never met, because I’ve often used this analogy to try to explain to my family what I’m going through.

I have rheumatoid disease. I’ve been fighting it for eight years now. In addition, I have a comorbidity called foraminal stenosis, with osteophyte formations. Some days, I do OK, but other days I have a very hard time. My wife knows if I say I’m “running out of spoons” we need to go home right away, because I don’t have anything left.

There are a lot of things about a chronic illness people often don’t understand. Sometimes it’s hard when you feel terrible to take the time to communicate not just what you’re feeling, but why.

It’s very hard for healthy people to learn that just because I could do something yesterday, or some other time, doesn’t mean I’ll be able to do it today. Secondly, when I say I don’t have any energy left, it means I have nothing left to give right now.

I’m writing this from a guy’s perspective. It was hard for me when I needed to begin using a cane. It felt like a knock to my “manhood.” I was talking with my pastor and mentioned that when I used it, I didn’t hurt as much, but I didn’t like using it because of my pride. His response changed my attitude. We’re friends and he just looked at me and said, “That’s just silly… If you hurt less when you use it, then use the cane.”

So, I started using the cane.

If you’re new to rheumatoid disease, swallow your pride and clearly communicate with your loved ones. Sometimes they are not going to understand. It’s easy to get frustrated on both sides, but you’re a rheumatoid warrior now.

It may require you to spend energy you feel like you can’t spare to help them. Do it anyway. It will help you. I was talking to my wife about the Spoon Theory. After she read it, it helped her understand how hard it was sometimes for me to keep going. Later, when we went on vacation, she helped me realize that while using a wheelchair might feel humbling, it let me keep up and go on a safari we had been saving for, for years. 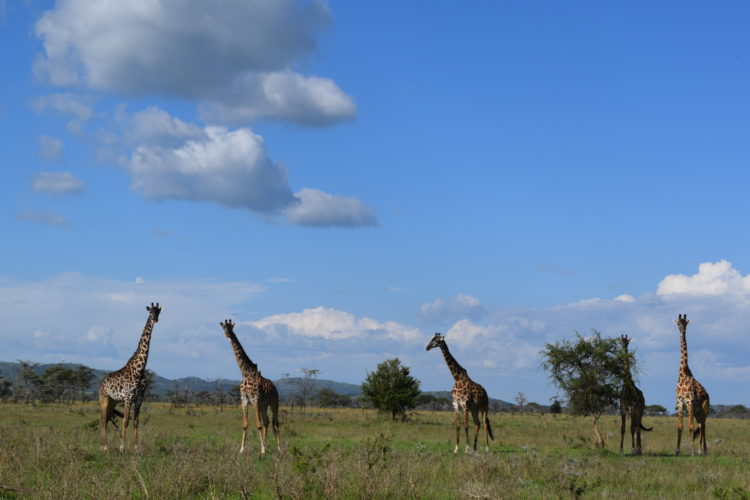 Keep fighting for your own motion and for the spoons you need to keep going.

I’m a father of 4. I’ve been married for the last 27 years to my best friend, and I’ve been fighting Rheumatoid Disease for a little over 8 years now. I’ve been involved in RD research with Creaky Joints and the Arthritis Power application, and I advocate for Pain Relief for patients.